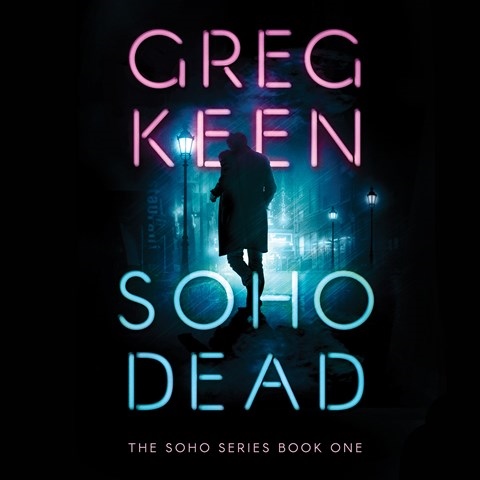 Simon Vance's rough-and-tumble delivery pulls listeners right into the mysterious maze of London's Soho underground. Kenny Gabriel, a skip tracer by trade, receives a request from his old boss to find his daughter. But Kenny soon realizes he's getting himself into something more than he bargained for. Against a backdrop of torture and murder, listeners meet a number of characters whose voices Vance captures solidly. His English accents vary according to region and add a bit of charm, deftly suggesting the only core of humanity these rogues possess. Vance's tough-edged tone captures the evil lurking within each character Kenny encounters on the mean streets of Soho. E.B. Winner of AudioFile Earphones Award © AudioFile 2017, Portland, Maine [Published: AUGUST 2017]