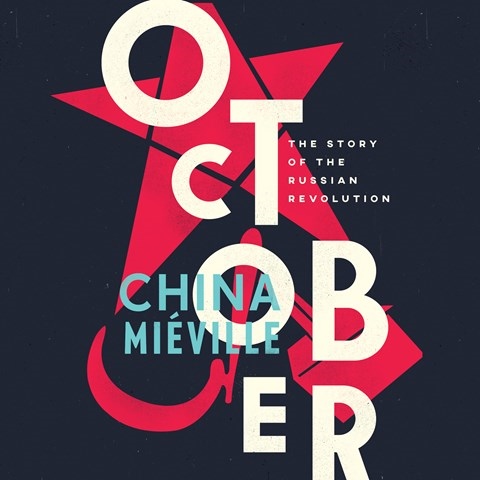 OCTOBER The Story of the Russian Revolution

This leftist interpretation of the Russian Revolutions of 1917 is given an able narration by John Banks. The audiobook gives a splendid and exciting account of the political and actual battles that transformed Russia from an autocracy under the Romanovs to an autocracy under the Central Committee. Banks's English accent gives a certain authority to the production. His baritone is appropriately expressive, and he moves at a somewhat fast pace but is not hard to follow. Russian purists may not like his British pronunciation of most Russian names and words, but most will not take note. He does well in affecting different voices for quotes. Overall, Banks delivers a very good performance of a work that will be a topic of discussion for students of Russian history. M.T.F. © AudioFile 2017, Portland, Maine [Published: AUGUST 2017]