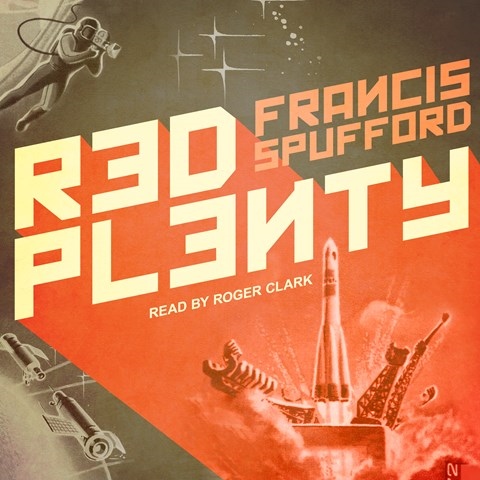 In this fiction audiobook based on historical fact, Spufford depicts the period of the 1950s-60s, when the Soviets believed that their planned economy could actually work. Fictional characters, usually based on historical personages, interact with historical figures. Roger Clark's narration of this hybrid work of literature is quite good. While he doesn't affect different voices, the dialogue is easy to follow. His British accent gives an air of seriousness to the production--although his British pronunciation of most Russian words is something those who are acquainted with the language may find annoying. Nonetheless, Clark's resonant baritone presents the author's vignettes of these years clearly and with great expression. M.T.F. 2018 Audies Finalist © AudioFile 2018, Portland, Maine [Published: MAY 2018]