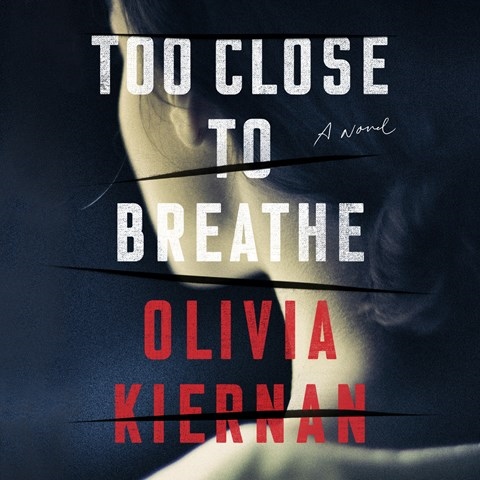 The skillful narration of Brona C. Titley is the best feature of this mystery, which includes graphic descriptions of murder and an unappealing protagonist, Detective Chief Superintendent Frankie Sheehan. Despite being a debut, Sheehan's backstory dominates much of the narrative. Titley is a plausible Sheehan and is successful in depticing his dedicated team of officers as they investigate a series of murders in Dublin. Well-rendered city descriptions lighten the atmosphere as the body count rises and the dark web adds a bizarre element to the plot. Titley's best creation is unassuming witness Tom Quinn, a guileless farmer who is a sharp contrast to the sometimes intimidating city dwellers. Listeners will be fascinated by the depictions of Irish life and detailed police procedures but annoyed by the story's dubious conclusion. S.G.B. © AudioFile 2018, Portland, Maine [Published: OCTOBER 2018]