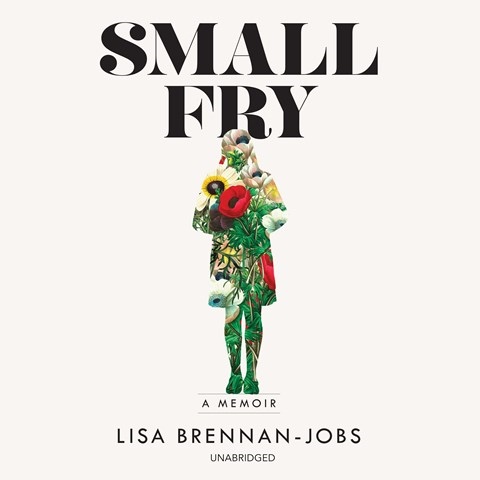 Eileen Stevens narrates Lisa Brennan-Jobs’s memoir of growing up the daughter of Steve Jobs, cofounder of Apple, who denied paternity until she was 9. From her birth, Brennan-Jobs was subjected to her father’s erratic whims and peculiarities, often yearning for his attention and praise. Meanwhile, her relationship with her mother, with whom she lived for most of her childhood, often in poverty, became increasingly strained. Stevens voices Brennan-Jobs with empathy and emotion, adding layers of authenticity and intimacy with her conversational style. Speakers of dialogue are well differentiated, and even pacing keeps the story moving. Stevens is the perfect narrator for Brennan-Jobs’s imperfect childhood memories. A.L.S.M. © AudioFile 2018, Portland, Maine [Published: OCTOBER 2018]