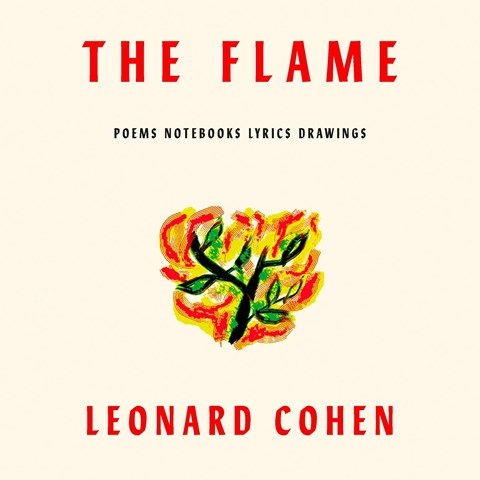 A celebrity cast certainly contributes to the success of this audiobook, but each voice is identified only on its first appearance. After that, unless you know the voices, you must rely not on star power but on the quality of the narrations; fortunately, that is consistently very high. The excerpts from the late singer-songwriter Leonard Cohen's notebooks range from the seventies to just a few years ago, but the poems and lyrics are among his last, and seeing the evolution from his early work is fascinating. His spirituality becomes deeper and darker, and its specifically Jewish character becomes clearer. The many narrators are familiar with Cohen's phrasing, and they provide an eloquent tribute. D.M.H. 2019 Audies Finalist © AudioFile 2019, Portland, Maine [Published: JANUARY 2019]