Home»Reviews»AN ELDERLY LADY IS UP TO NO GOOD 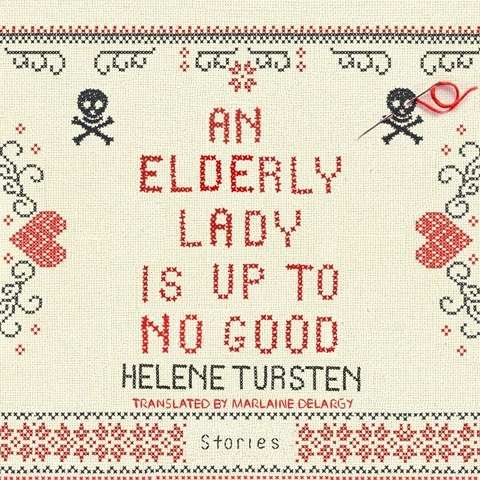 AN ELDERLY LADY IS UP TO NO GOOD

If you admire Miss Marple's cleverness but secretly wish she would embrace crime rather than solve it, you'll enjoy Suzanne Toren's narration of these five stories about 88-year-old Maud. Toren gives Maud's machinations a dignity and even righteous indignation that belie Maud's actions. Toren also perfectly conveys Maud's clever ability to play upon people's underestimation of a seemingly poor, frail woman. You'll be shaking your head at Maud--but in admiration. While less satisfying than the stories in which Maud is center stage, one told by an elderly male is handled equally well. The collection suffers only from being almost too short to really enjoy all the wicked pleasure a character such as Maud has to offer. K.W. © AudioFile 2019, Portland, Maine [Published: SEPTEMBER 2019]