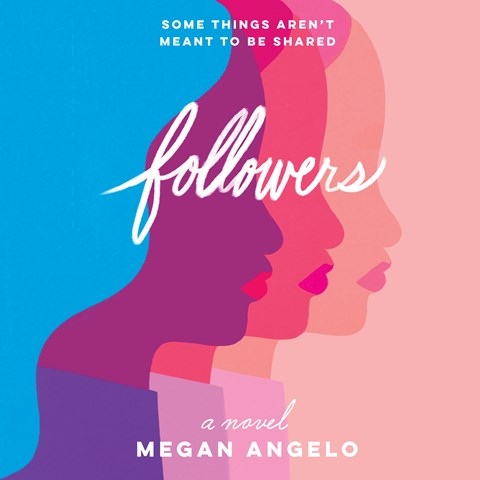 Animatedly narrated by Jayme Mattler, this lightly dystopian story brings the listener into a reimagining of post-2016 election events. It tracks two storylines. In 2015-16, best friends Orla, a B-list pop culture writer, and Floss, an ambitious influencer, become the stars of their own reality show. In 2051, Marlow, who grew up in the Truman Show-esque town of Constellation, California, as the sponsored poster child for an antidepressant, is beginning to ask a lot of questions. An adventure that brings together the two timelines ensues. Mattler expertly embodies the characters, providing an engaging listening experience of a fluffy dystopian novel that's very much of the current moment. S.N. © AudioFile 2020, Portland, Maine [Published: FEBRUARY 2020]