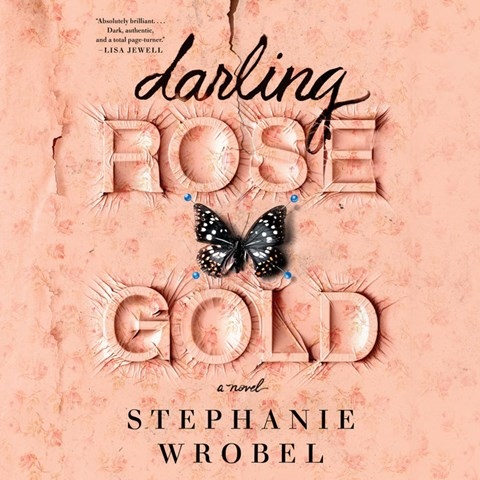 Repellent characters can make for an enticing story, as is shown in this well-performed audiobook. Patty Watts went to prison for five years for her long-standing abuse of her daughter, Rose Gold, who was 18 when her mother was convicted. After her release, Patty, oddly enough, moves in with her daughter--who either very much forgives her mom or very much does not. Narrator Megan Dodds's portrayal of Patty is sometimes sarcastic, sometimes arrogant, oftentimes delusional, and sometimes comical. Jill Winternitz, as Rose Gold, is sometimes sympathetic, always manipulative, and frequently lying. Dodds's performance is edgier, which fits the character, as does Winternitz's more subdued characterization of Rose Gold, who is a lonely, troubled young adult. This is an outstanding story with first-rate performances. G.S. © AudioFile 2020, Portland, Maine [Published: JUNE 2020]