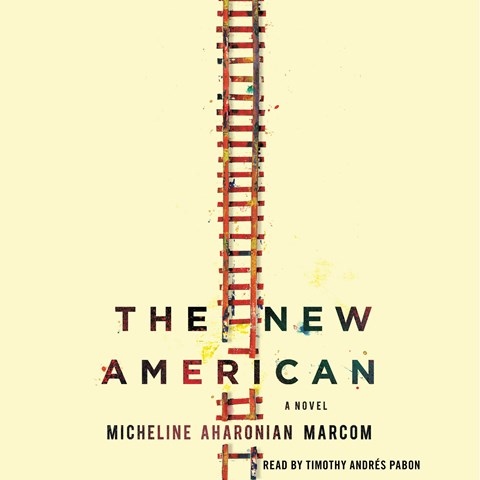 With a thoughtful and heartfelt narration, Timothy Andrés Pabon gives voice to 21-year-old Emilio, whose undocumented status in the U.S. upends his life. After spending most of his life in California and attending college there, Emilio is deported to Guatemala when he can't produce the police with identification after a car accident. Emilio is determined to return to his family, and Pabon creates an evocative depiction of his harrowing journey from Guatemala through the Mexican desert to Arizona. The unimaginable dangers he faces include threats of death, assault and kidnapping, police corruption, and insufficient food and water. Pabon splendidly conveys the resolve and lingering hopefulness of Emilio and his four young Honduran traveling companions--Matilde, Pedro, William, and Jonatan. An immersive and powerful listen. M.J. © AudioFile 2020, Portland, Maine [Published: AUGUST 2020]