Home»Reviews»THE RING AND THE CROWN 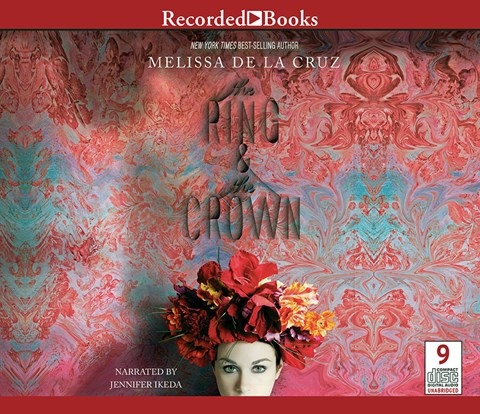 THE RING AND THE CROWN

Jennifer Ikeda offers up a crisp, complex narration of a novel that features royalty, drama, and intrigue. Princess Marie is the heir to the throne. Aelwyn is a magician who will serve the kingdom. But both girls desire a different path, so they devise a dangerous plan in the hope of changing their fates. In a rich and engaging narration, Ikeda blends voices and accents to create distinct characters. Her narration alternates from the regal voices of the court to the brash tone of the American and the snobbish voice of the former fiancée of the prince. Overall, Ikeda captures the intrigue and drama with an air of mystery. S.B.T. SYNC 2015 © AudioFile 2014, Portland, Maine [Published: JULY 2014]