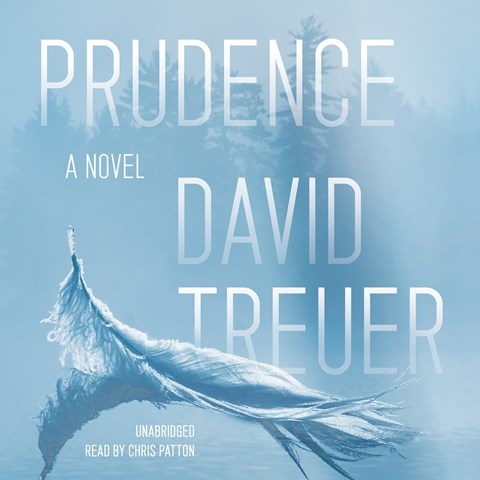 Chris Patton narrates this rich character study of intertwined lives connected to a remote Minnesota resort at the dawning of WWII. Patton's portrayals at first seem meagerly superficial but, in time, develop into deliberate depictions of each character's depth. Young and keenly buoyant, Frankie Washburn returns to his family's rustic resort before heading off to war in Europe. Patton imparts Frankie's enthusiasm, which is undermined by his unacceptable love for his boyhood friend. Felix, the Indian caretaker, is portrayed by Patton with the character's stalwart tranquility, which conceals his fatherly love for Frankie and heartbreak at his loss of family and traditions. Prudence, a runaway Indian girl, appears and brings misfortune along with her simplemindedness, but she may be the most capable of dealing with emotional turmoil. N.M.C. © AudioFile 2015, Portland, Maine [Published: APRIL 2015]