Are you more drawn to Cormac McCarthy’s latest opus, narrated by two Golden Voices, or a romance set in a Maine restaurant kitchen? Letters from master of spies John le Carré or an audiobook for beaver true believers? Whatever your taste, find a new favorite and settle in for cozy winter listening. 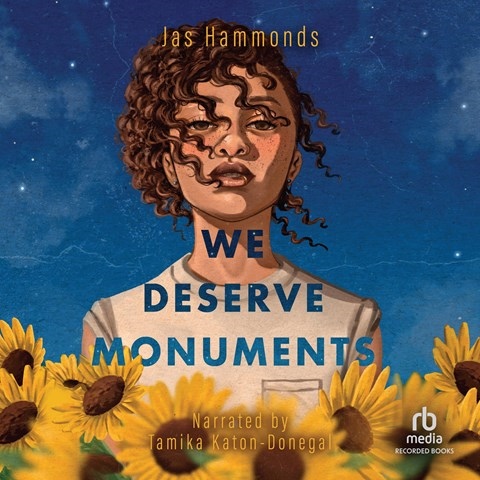 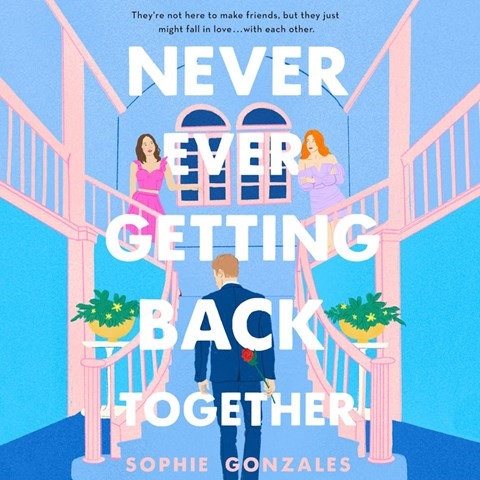 When Avery is forced to spend her senior year at her grandmother’s house in Georgia, she discovers buried secrets that connect her family and the town.

NEVER EVER GETTING BACK TOGETHER
by Sophie Gonzales, read by Barrie Kreinik, Natalie Naudus
Macmillan Audio, Ages 14+
Release date: November 29

Two jilted exes, the jilter in question, and a teen reality dating show . . . 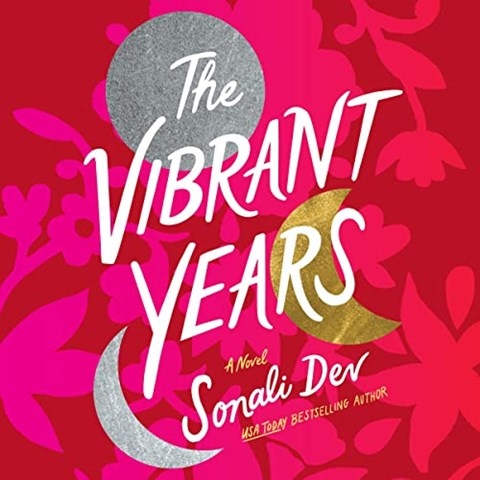 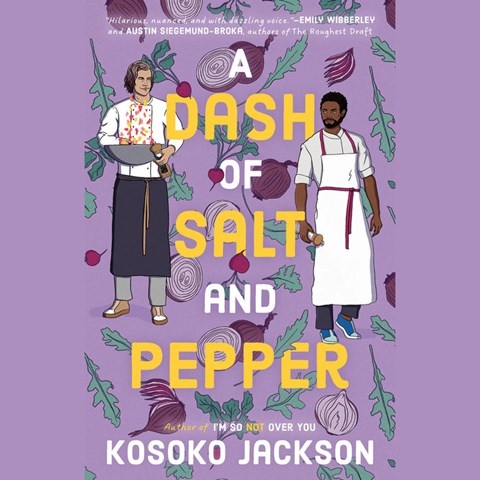 Xavier and Logan sizzle in the kitchen of The Wharf, Logan’s restaurant in Harper’s Cove, Maine. 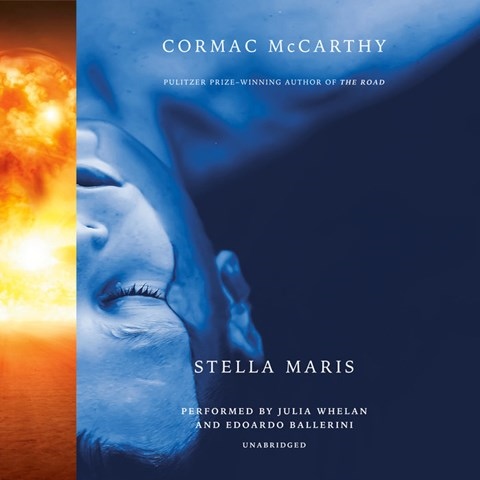 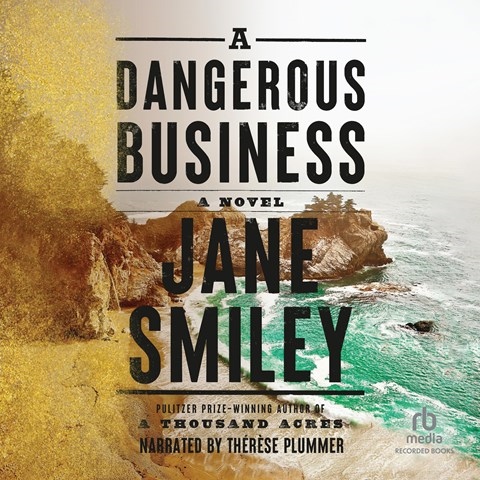 Two Golden Voices narrate this companion to McCarthy’s THE PASSENGER, a duet told entirely in dialogue.

Two young prostitutes work to solve the mystery of murdered young women in this novel set in California during the Gold Rush. 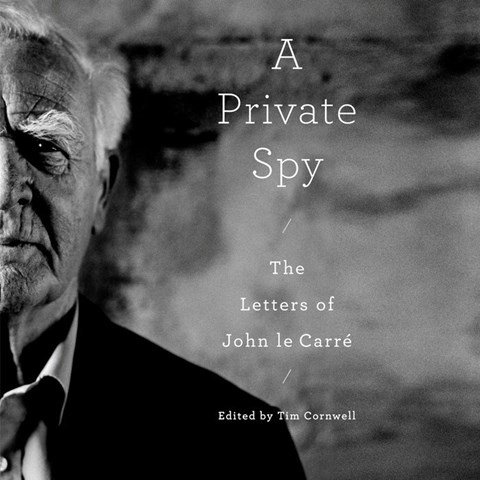 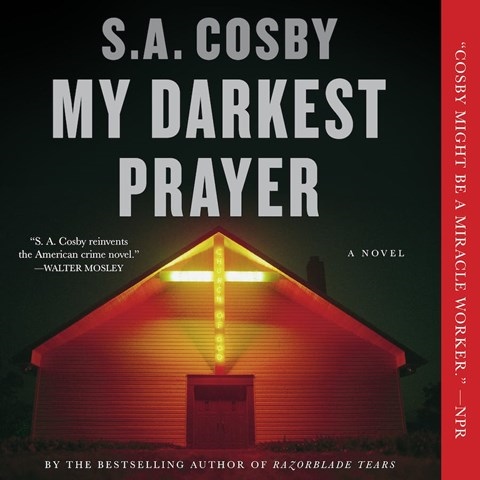 A collection of correspondence from the late author, with some Hollywood star power narrating.

Cosby’s debut thriller gets a new narration by Adam Lazarre-White, who won Earphones for his performance of BLACKTOP WASTELAND. 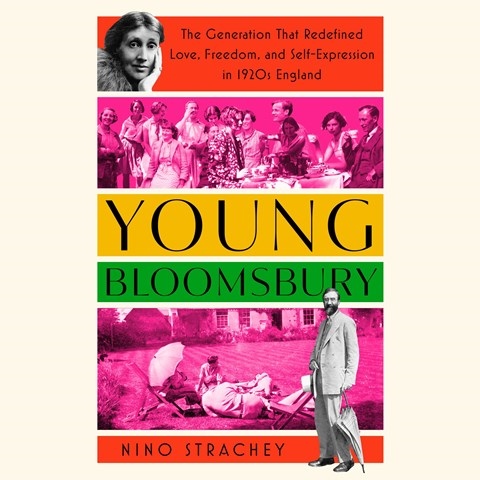 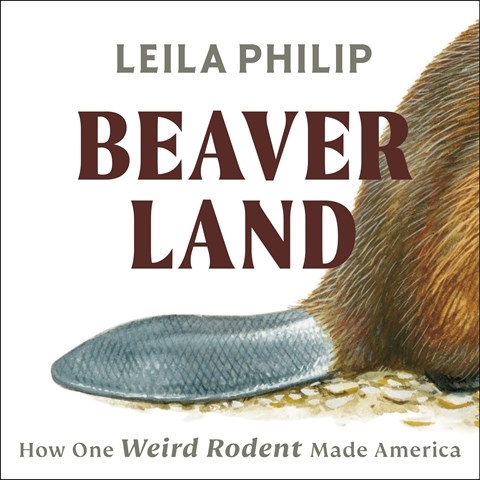 An account of the second generation of the Bloomsbury Group, narrated by the author, who is a descendant of the Strachey family.

Beavers are cool! If you’re not a believer yet, maybe this audiobook will convince you.

Renowned ballerina Misty Copeland narrates her graceful and inspiring new memoir, THE WIND AT MY BACK, which chronicles her friendship with her mentor, the trailblazing dancer

No one was more surprised than author and narrator Travis Baldree when his cozy fantasy novel LEGENDS & LATTES became a runaway hit—even before it was published.

All-star memoirs this month run the gamut from Michelle Obama to Matthew Perry—narrated by the authors themselves, of course. Or maybe you’d like to let a fantasy

Listening to Learn How to Pay Attention
Laura Sackton | 10.14.22

In his newest book, AN IMMENSE WORLD, science writer Ed Yong delves joyfully into the fascinating world of animal senses. He explores scent, touch, smell, hearing, and sight, as