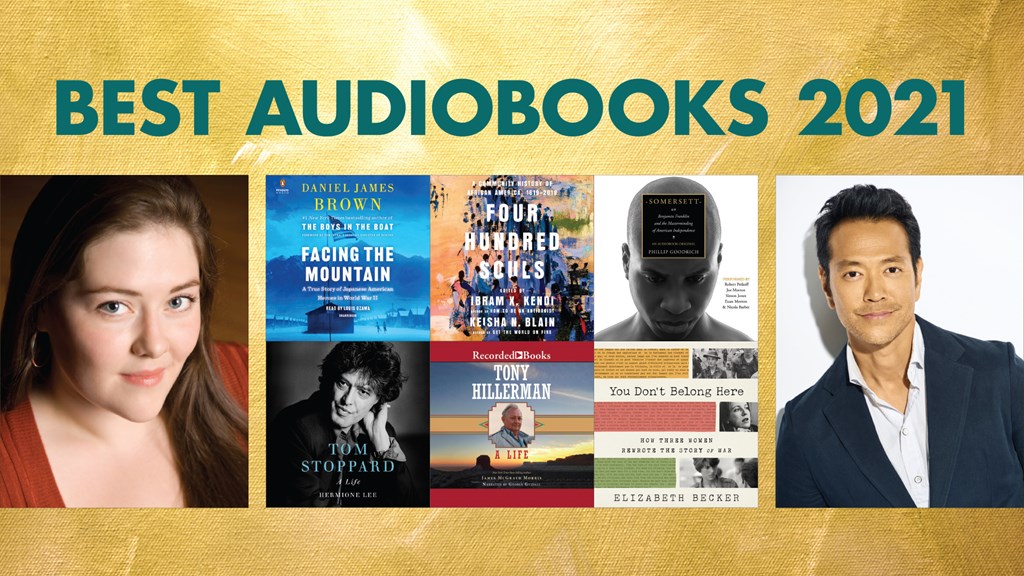 AudioFile’s 2021 Best Biography & History Audiobooks provide listeners with a stirring range of experiences. Listen to a compelling narration of the lives of Japanese Americans at home and abroad during WWII, an outstanding full-cast narration of a community history of African American people, and more. 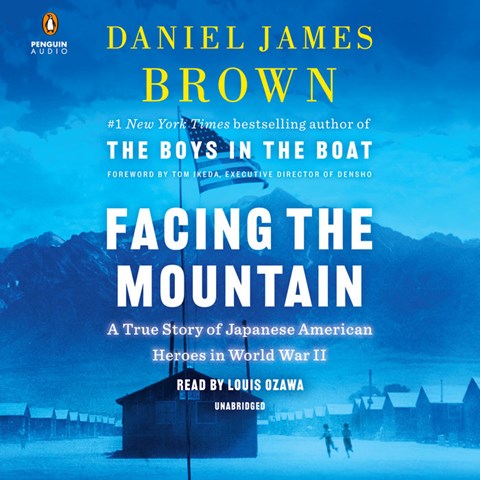 Louis Ozawa narrates this true story about Japanese-Americans at home and abroad during WWII. He modulates between hope and despair with the deftness of a film composer. These heartbreaking stories shine a much needed light on the way those of Japanese heritage were treated during the war, and Ozawa's deft narration makes them even more compelling and hard to forget. 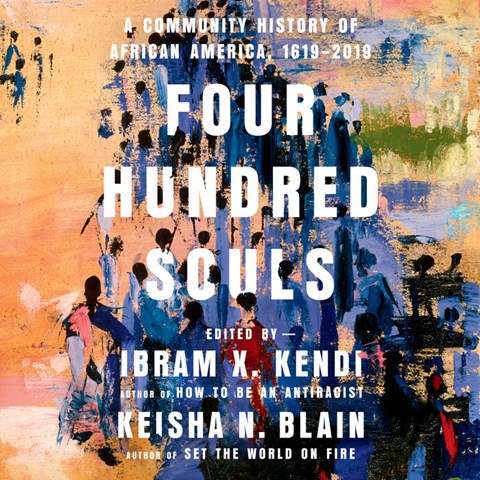 An outstanding cast brings these essays and poems vividly to life. Ninety entries, including 10 poems, encapsulate the African-American experience from 1619 to 2019. The authors tell stories both little and well known that together give the listener a symphony of voices that bring the complex, often horrific, history of Black people in the U.S. into relief. 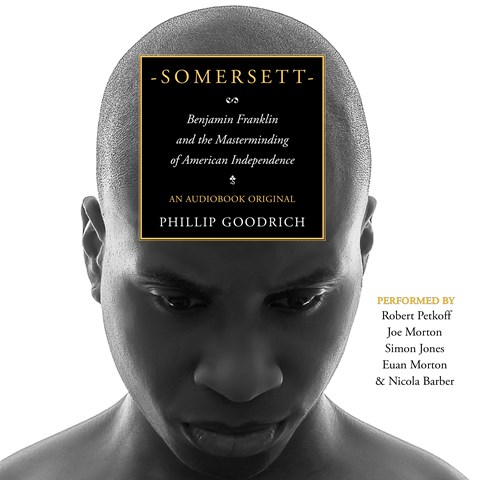 With a sense of unbound curiosity, narrator Robert Petkoff narrates this fascinating account of the background and backroom dealings that crafted and sustained the American Revolution. The story centers on Benjamin Franklin, who dedicated the second half of his life to wresting the Colonies from England. Along the way, a 1772 judgment gave a single enslaved man, James Somersett, his freedom, creating a devastating dichotomy between abolitionist New England’s creed and what the South viewed as “property rights.” 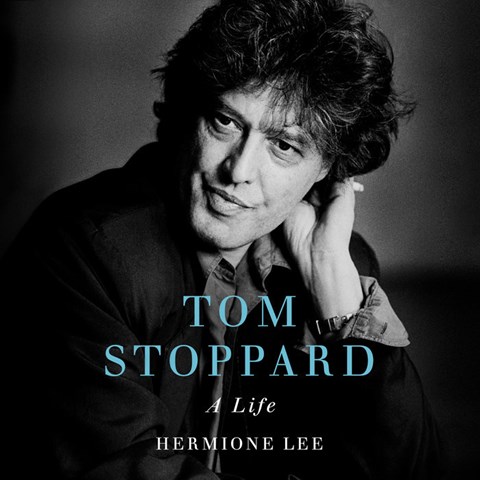 British actor Steven Crossley delivers Hermione Lee’s thorough investigation of playwright Tom Stoppard’s life, covering his early years—his escape from Nazi Germany to England at the start of WWII—and leading to his eventual recognition as a renowned British playwright. From ROSENCRANTZ AND GUILDENSTERN ARE DEAD (1966) to TRAVESTIES (1974), each play is given careful scrutiny, and, thanks to Crossley’s narration, each is approachable. 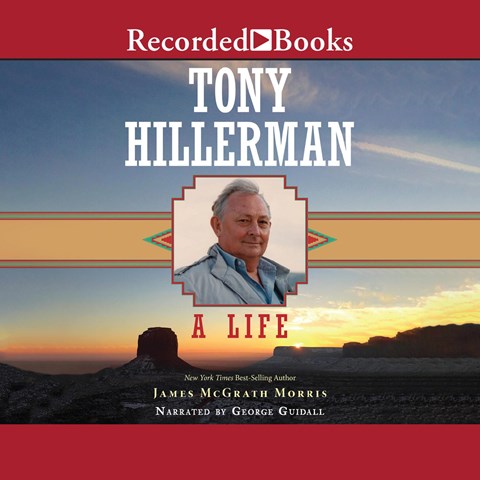 Narrator George Guidall’s weathered timbre, raspy but gentle, conveys the wisdom, strength, and vulnerability that illuminate Hillerman's characters. Guidall's performance of McGrath's biography is a kind of capstone. Before he published his first novel, Hillerman had already served in WWII; then he became a successful reporter and journalism professor, teaching students that clear writing demands that "each word tell." 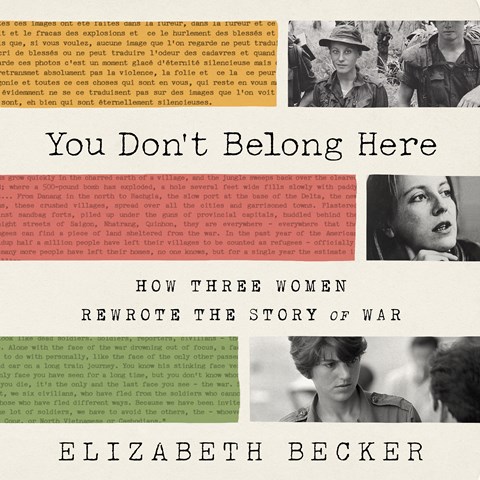 This is an extraordinary audiobook about four extraordinary women who were war correspondents—the three women who are the subject of Becker’s book, as well as the author herself. Adding to the remarkable story of these groundbreaking journalists is the skill of narrator Lisa Flanagan, who is pitch-perfect throughout this account of the trailblazers. She moves from harrowing action on the battlefields of Vietnam to the high-society backgrounds of two of the future journalists. 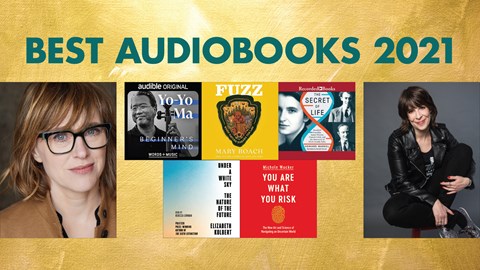 AudioFile’s 2021 Best Audiobooks in Nonfiction & Culture introduce listeners to a unique memoir, serious and quirky science, and an insightful look at human behavior. 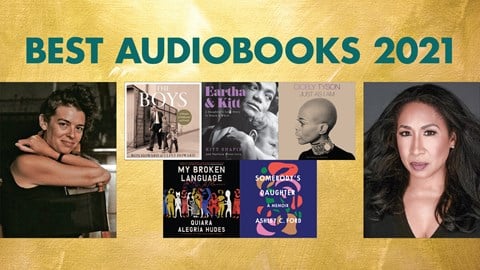 One of my favorite December traditions is my annual cookie-baking marathon, which I affectionately call Cookie Extravaganza. Every year I clear my December schedule so that I

Narrator Steven Crossley tells us about why he connected with TOM STOPPARD: A Life, one of AudioFile's 2021 Best Audiobooks. Hermione Lee's biography of the playwright