I’ve been listening to today’s guest narrator, Gabra Zackman, for almost 15 years, ever since I discovered her work via a young adult fantasy series. I was immediately impressed with her ability to create distinct accents for the imaginary worlds featured in those audiobooks. Over the years, I’ve come to especially appreciate Gabra’s ability to pick up on the author’s style and intent, whether it’s casual and light or action-packed and dramatic.

Gabra’s résumé covers the full range of genres, from fantasy to science and from short stories to sagas. When picking titles to highlight Gabra’s solo performances, I couldn’t help but be drawn to nonfiction. Some of my very favorite true stories were narrated by Gabra, and I’m including two of them here. Fiction fans, don’t fret—I’m recommending some Gabra-read audiobooks for you, too. 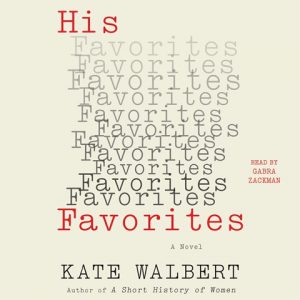 Kate Walbert’s novella HIS FAVORITES addresses the #MeToo movement as told by a woman who remembers the inappropriate sexual attentions of her high school English teacher. The incident occurred in the late 1970s, and when teenage Jo turns to the private boarding school’s authorities, she is given no help. Gabra’s performance emphases Jo’s efforts to emotionally distance herself from the charming but predatory teacher and from her troubles back home. 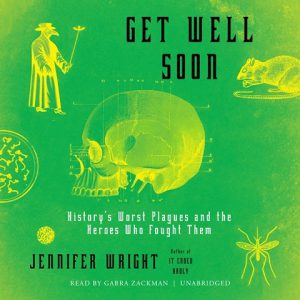 You might think an audiobook about the major plagues that have affected humankind from Roman times to the present could make for dry listening, but you’d be very wrong. In GET WELL SOON, author Jennifer Wright focuses on the ways society has dealt with the horrors of incurable diseases but lightens the mood with fascinating facts, humor, and pop culture references. Gabra’s conversational tone and good sense of pacing are a perfect match for the author’s style. 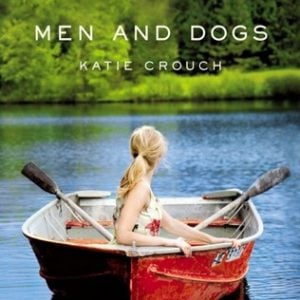 In Katie Crouch’s MEN AND DOGS, 30-something Hannah’s ill-advised life choices are finally catching up to her. After a drunken escapade, Hannah reluctantly takes advice from her husband and mother and returns home to Charleston in hopes of getting her act together and finally coming to terms with her father’s sudden disappearance 20 years earlier. Gabra’s performance emphasizes both the family drama and Hannah’s journey to self-discovery and a brighter future. 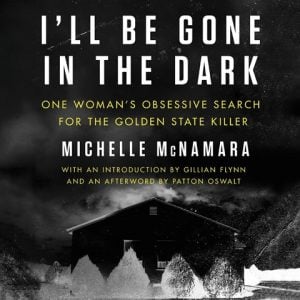 You might want to keep the lights on while you’re listening to Michelle McNamara’s I’LL BE GONE IN THE DARK. This audiobook, which was a finalist for the Audies Audiobook of the Year, follows the author’s attempt to identify the Golden State Killer, who was still on the loose despite having raped 50 women and committed a dozen murders in the 1970s and 1980s. Gabra’s performance beautifully blurs the line between narrator and author, allowing us to connect strongly with this very creepy true story. (Note: About a month after the audiobook was published, the killer was finally caught.) Curious listeners can watch Gabra’s narrator video about this true crime audiobook. 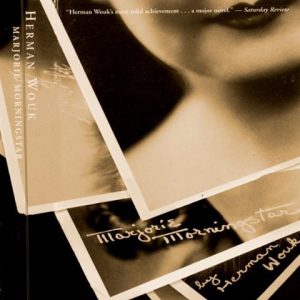 Audiobooks are a great way to revisit the classics, such as Herman Wouk’s MARJORIE MORNINGSTAR. Although published more than 60 years ago, this story of a young Jewish woman who puts aside her dreams of being an actress to become a wife and mother still resonates today. Gabra’s performance underscores the characters’ personalities and enlivens the dialogue.

Now that you’re more familiar with Gabra Zackman’s work and voice, it’s time to get to know a little bit more about the woman who brings all of those stories to life. I’m so pleased that Gabra agreed to answer a few questions for us.

GZ: What I want to answer: Biking. Hiking. Swimming. Writing. Yoga. Kickboxing. Museums. Spontaneous, joyful walks around New York and around the world. Dancing a jubilant dance of freedom and delight. What the truth is: I love all those things the most, but I often don’t get to them. I’m trying to change my life so that they are not so occasional. In the meantime, I am a true social butterfly and can often be found laughing with friends over a few glasses of wine.

GZ: Before I realized that one has to dress for both comfort and silence (no crinkly clothes or stuff that makes noise), I happened to make a sincerely ridiculous pants choice before a long session. It was with a female director who is a good friend of mine and a male engineer whom I also adored. Happily they could not see below my neck because I actually had to take my pants off for the session. That’s right. This was my first introduction to “the pants-free read,” and a choice I now employ from time to time when necessary.

AFM: What’s your go-to beverage when recording? How about after recording?

GZ: I’m tempted to be cheeky here and answer: “The same for both. Scotch. Neat.” Truth: I always have two beverages in front of me when I record: water, room temperature, and either tea or coffee. I’ve just scaled my coffee intake back to only one cup a day, but for the tough reads I up it to three. After recording, I am one for a nice glass of wine (usually a French rosé), though sometimes it’s a bourbon or whisky, and I prefer it on the rocks. Only the roughest of reads rates a scotch neat.

AFM: What do you always have with you in the recording booth?

GZ: A long time ago I got really into stones and the properties they have. I’m one for collecting rocks on a beach or stopping into a rocks and fossils shop when on vacation. When I learned of the connection between turquoise and the throat chakra, I made it a point to always wear some piece of turquoise when I record. If it isn’t that stone, it’s always a piece of jewelry of some significance to me or something I think will help me tell the story I’m recording. In addition, I always have a bag of throat spray/lip balm/throat drops/magic fairy dust to ensure I can get through whatever the day offers!

Thanks so much, Gabra, for taking time to talk with me. The idea of a “pants-free read” has me smiling—good thing there’s a glass of wine or spirits waiting at the end of the session. I didn’t know about the properties of turquoise, but it’s a stone I’ve always been attracted to. A great match for audiobook narrators and fans.

To find reviews of more audiobooks narrated by Gabra Zackman, check out her audiography. 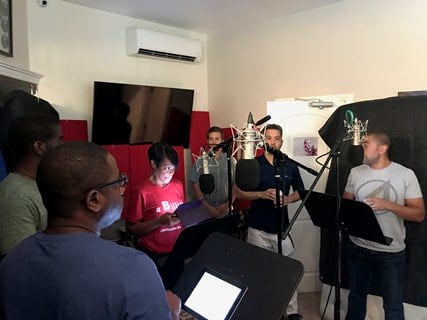 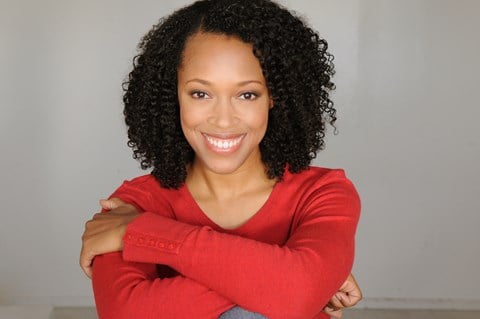 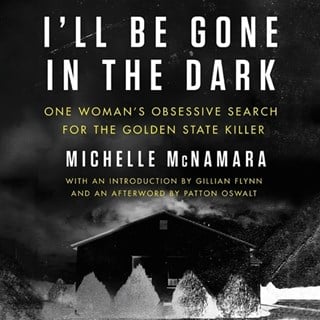