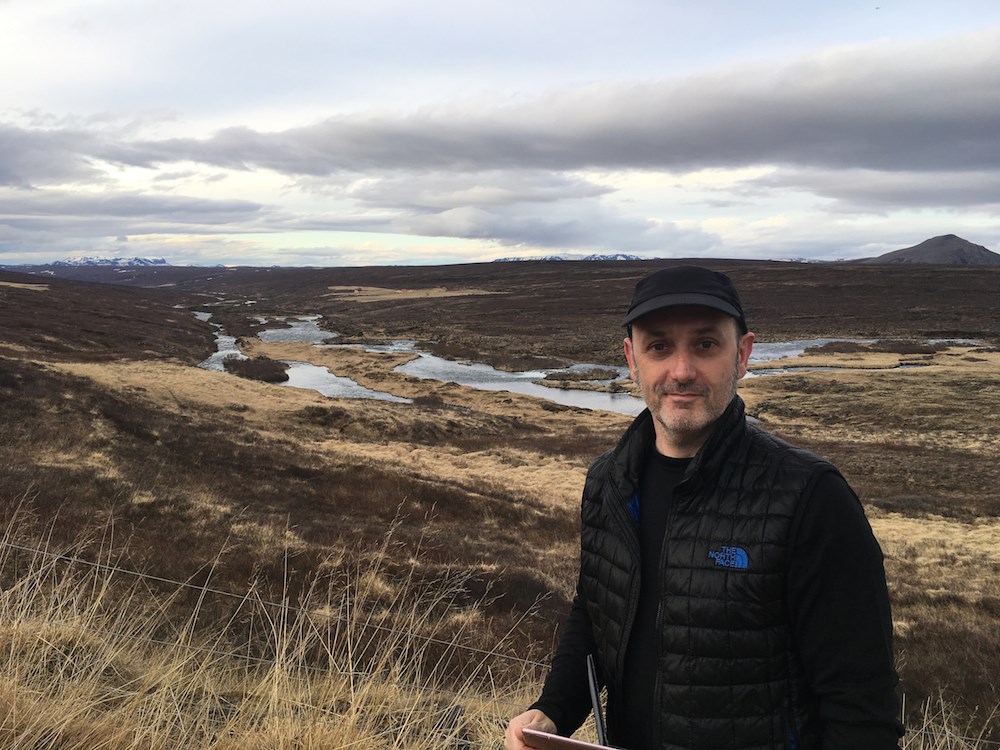 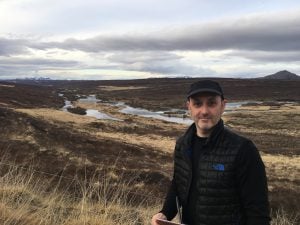 This month’s Take 5 guest is a master when it comes to large casts of characters and complex stories. Tim Gerard Reynolds excels at creating multiple distinctive voices and infusing the dialogue with matching personality. What’s more, he carries those voices consistently from audiobook to audiobook when performing series.

I’m most familiar with Tim’s work on speculative fiction, but his résumé includes mysteries, literary fiction, nonfiction, children’s stories, and classics. Whatever the genre, we fans love the way Tim embodies our favorite heroes and villains, strengthening our connection to their worlds. 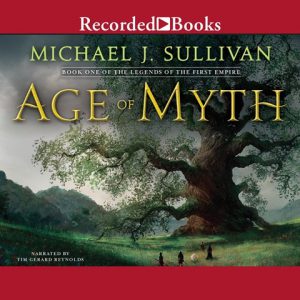 One of my all-time favorite audiobook pairings is Tim’s narration combined with author Michael J. Sullivan’s Riyria series. There are multiple entry points into these adult epic fantasies, including THE AGE OF MYTH, which starts the Legends of the First Empire sub-series. The Riyria books, rich in both characters and action, offer the perfect introduction to Tim’s great sense of timing and impeccable delivery of bantering dialogue. In a Behind the Mic video, Tim talks about his connection to these audiobooks. 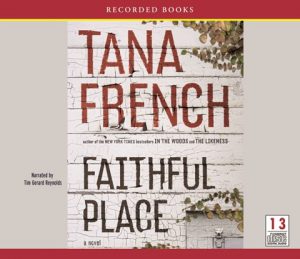 Tana French’s FAITHFUL PLACE highlights Tim’s skill at portraying characters of different ages and socioeconomic status. Listeners agree that he found the emotional core of this Dublin-set police procedural mystery, amping up the characters’ anger, insecurity, and naïveté with aplomb. Equally impressive is how Tim subtly changes his delivery of protagonist Detective Mackey’s voice when the cop is off-duty and interacting with his dysfunctional family. 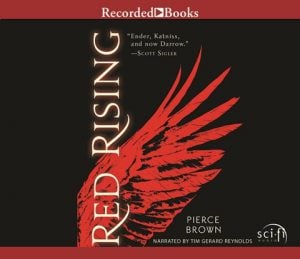 Tim is the sole narrator for Pierce Brown’s popular science fiction Red Rising trilogy, which follows the rise and fall (and possible rise again) of a mine laborer on Mars. This series benefits from Tim’s careful pacing of the intense action scenes as well as his clear diction, helping us differentiate between the rulers and the workers. Start with book 1, RED RISING, which sets the stage for our hero’s adventures. 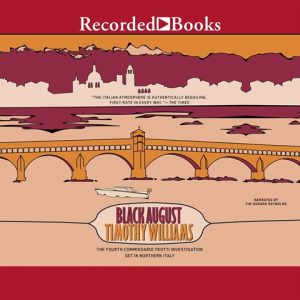 Tim may be a son of Ireland, but his talent at rendering accents reaches far beyond the Emerald Isle, as demonstrated by his performances of Timothy Williams’s Commissario Trotti mysteries. His believable pronunciation of the Italian words and names and individual (unaccented) voices for the characters enliven the complex murder investigations. The brutal crime at the center of BLACK AUGUST is tempered by Trotti’s personal life and by police department politics. 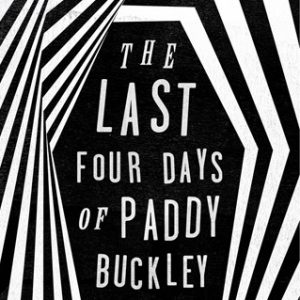 Jeremey Massey’s THE LAST FOUR DAYS OF PADDY BUCKLEY—about an undertaker who accidentally kills a member of the mob and then finds himself involved in making the victim’s funeral arrangements—provides a great canvas for Tim’s spot-on sense of comedic timing. His light native accent reminds us that this is a thoroughly Irish story, and his excellent pacing keeps us invested in Paddy’s fate.

Now that you’ve been introduced to some of Tim’s audiobooks, it’s time to learn more about the skilled narrator. I’m grateful that Tim kindly agreed to Take 5 and answer some questions about his life in and out of the recording booth.

AudioFile Magazine: Tell us something surprising about yourself.

Tim Gerard Reynolds: Besides spending 2½ years in my thirties studying for a BFA, people are often surprised to learn that I’m a Senior Zen Student at Dotokuji, The Village Zendo, a Sōtō Zen temple in downtown Manhattan. There is a grand tradition of lay practice in Zen, and we’re predominantly a lay community among which I am known as KanShō, my given Dharma name. Kan Shō translates as “To discern/feel deeply what is right/true.” Um . . . still working on that, however.

TGR: Besides drinking gallons of Lyons tea, and binge-watching Nordic crime dramas, my absolute favorite thing to do is go wilderness hiking. Planning and training for these frolics, especially with trusted pals, is half the fun. You know you’re really into it when you agonize over the weight and durability of a titanium fork versus a plastic one, and pester people online about the whereabouts of water sources, the intricacies of wayfinding, trail gradients, and all that . . . and the gear. Oh, the catalogs!

AFM: When reading for pleasure, do you find yourself creating voices and thinking about pacing and emphasis?

TGR: The short answer is yes! With me, the voices came first, before becoming an audiobook narrator. I’ve always been a terribly slow reader since childhood, and I think that had a lot to do my desire to visualize and engage imaginatively with a book, to turn it into a movie in my head, so to speak. Sentence structure, pacing, etc. became important to me later on. It was an integral part of my learning to dissect texts in drama school, attempting to discover the “emotional roots” to words and deriving physical actions from the perceived architecture of dramatic language. And I can’t help automatically approaching texts in this manner today—it’s a sublayer of nerdy pleasure that runs under my reading pleasure.

AFM: Is it difficult to avoid foreshadowing, especially when recording a book with a twist?

TGR: Foreshadowing is really impossible to avoid as the passage/line/remark etc. (or that mysterious character that turns out to be that other character—OMG!) one way or another has to be read aloud, and you have to decide how to do it. But I don’t imagine a passage of foreshadowing as being all that apparent to the listener when read, especially listening to or reading a book for the first time. Approaching this from an acting point of view, I think foreshadowing falls under the umbrella of “Can you act an idea?” and “Can you act a theme?” You can’t. That said . . . when narrating, I try to make a piece of foreshadowing as clear as possible without being overly emphatic (heading into wink-wink-nudge-nudge territory). If a book stays with the listener/reader after the big plot-twist, reveal, or what have you, I would hope that some of those foreshadowing passages were clear enough to be recalled in hindsight, rather than remembered as the moments I let the cat out of the bag.

AFM: What do you never wear in the recording booth?

TGR: Certainly there is the menace of susurrating shirts and the rasping cacophony of corduroys. But aside from noisy apparel, take it from me—never, ever wear thermal underwear in the recording booth. There is the ineffable fact of human suffering, and then there is the attempt to embody the text in front of you when you’re in actual fact embodying the means by which you will stew yourself alive. I always try to remember this. Every winter. In fact, I’m going to put a reminder on my phone right now . . .

Thank you, Tim, for taking time to talk with us. I know I could use a little of the peace found by practicing Zen, but I’m much more likely to de-stress by taking a rugged hike. To discover more great audiobooks read by Tim Gerard Reynolds, click through to our reviews.