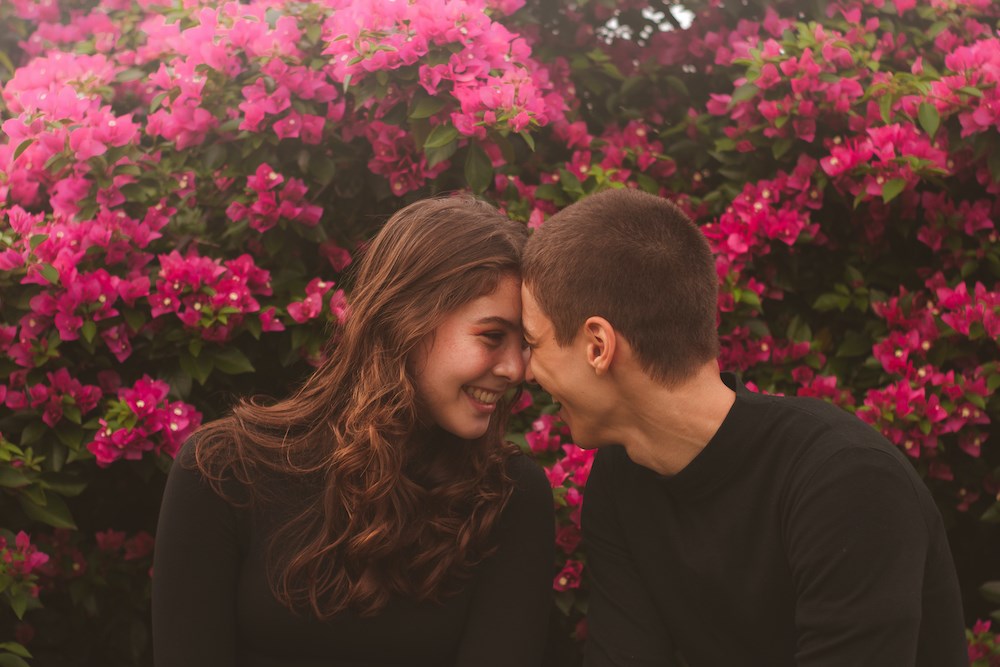 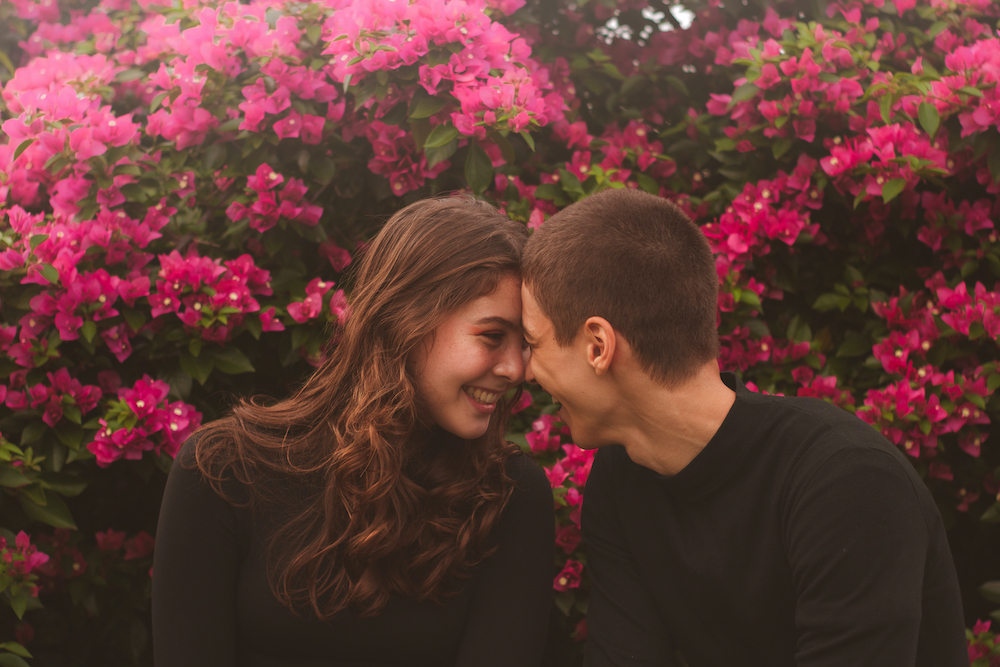 Rewind to February 1. What did you think you’d be doing right now? Going on a vacation or attending a crowded conference? Having dinner with family and friends with more than five people in one house? Blowing out candles on a cake that people would then dare to eat without spraying it with Lysol first? Attending pub trivia on a busy weeknight shoulder to shoulder with everyone else? Turns out, life had other plans for us. The unexpected revelations of life can be upsetting, or, if we look for the silver lining, they can be fodder for excellent audiobooks! So let’s dive into romances where the characters are forced to face those curveballs, in the hopes that humor and a happily-ever-after can turn difficult situations into opportunities . . . or at the very least, a good listen. 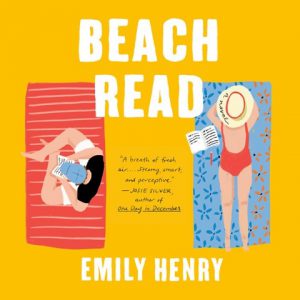 Imagine discovering, upon the death of your beloved father, the existence of his long-term mistress. Such is the reality-altering state that January Andrews finds herself in even as she is, by profession, a romance novelist partly inspired by her parents’ love for one another. How can she reconnect with her belief in true love? Whelan’s soft, low voice perfectly explores January’s trust issues—and her crochety-cute neighbor, Gus. 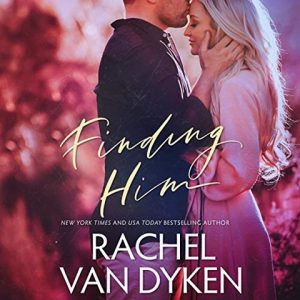 Julian wakes up from a coma only to be faced with the fact that his twin brother has stolen his fiancée. He ends up at a snowy cabin in Vermont with Keaton, who is also facing her own personal tragedy. Brian Pallino’s staccato speech lets listeners feel Julian’s despair, and CJ Bloom’s sweet, sad voice is the perfect foil. It’s impossible not to feel everything in this novel of upheaval and healing. 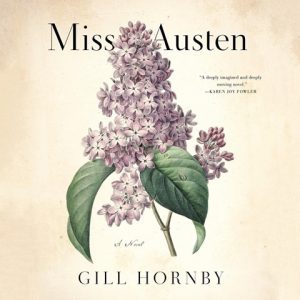 This elegant tale explores the revelations of the deceased Jane Austen, rediscovered by her sister Cassandra through letters. Shadows of Austen’s famed tales pepper the novel, as does the spirit of Austen’s dry epistolary wit. Listeners will enjoy the idea of Cassandra and Jane’s hidden romances through a wistful what-if of a novel. Stevenson is the captain of this ship, ever in tune with the material and stepping with careful pacing through the formal constructions of 19th-century speech. Hints of affection and sadness bleed through Stevenson’s professional reading. 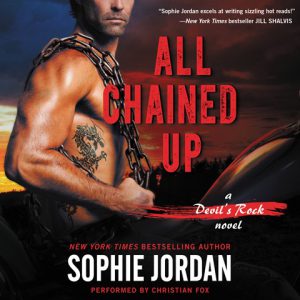 ALL CHAINED UP
by Sophie Jordan, read by Christian Fox
Harper Audio

The revelation that this audiobook, deliciously narrated by Christian Fox, throws at main character Briar Davis is a very personal one. After visiting Devil’s Rock Penitentiary and surviving a prison fight thanks to inmate Knox Callaghan, Briar learns that she’s not the self-controlled, restrained person she always prided herself on being, at least not around Knox. And that gives the initial stages of their relationship a lot of false starts. Fox just gets the fiercely stoic character of Knox, and his narration takes over the audiobook just as Knox’s physical presence both intimidates and appeals to Briar. A great series starter on audio. 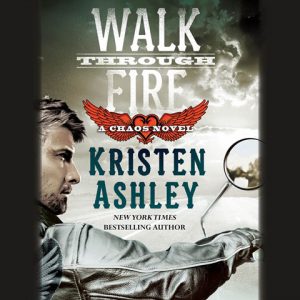 This is probably my favorite unexpected revelation novel of all time (although I’m open to new contenders!), possibly because the build-up to the secret is so long and is such a hard road for the characters to travel. Millie and Logan were a young biker couple, crazy in love, until one day Millie left. Their road to reunion is filled with pain, sexual longing, and the opinions of everyone in the Motorcycle Club! Narrator Kate Russell gives Millie a mid-range, conversational voice that makes her approachable even as the drama ratchets up. Listeners will enjoy hearing the different voices of the bikers and Millie’s sister, kids, and friends.