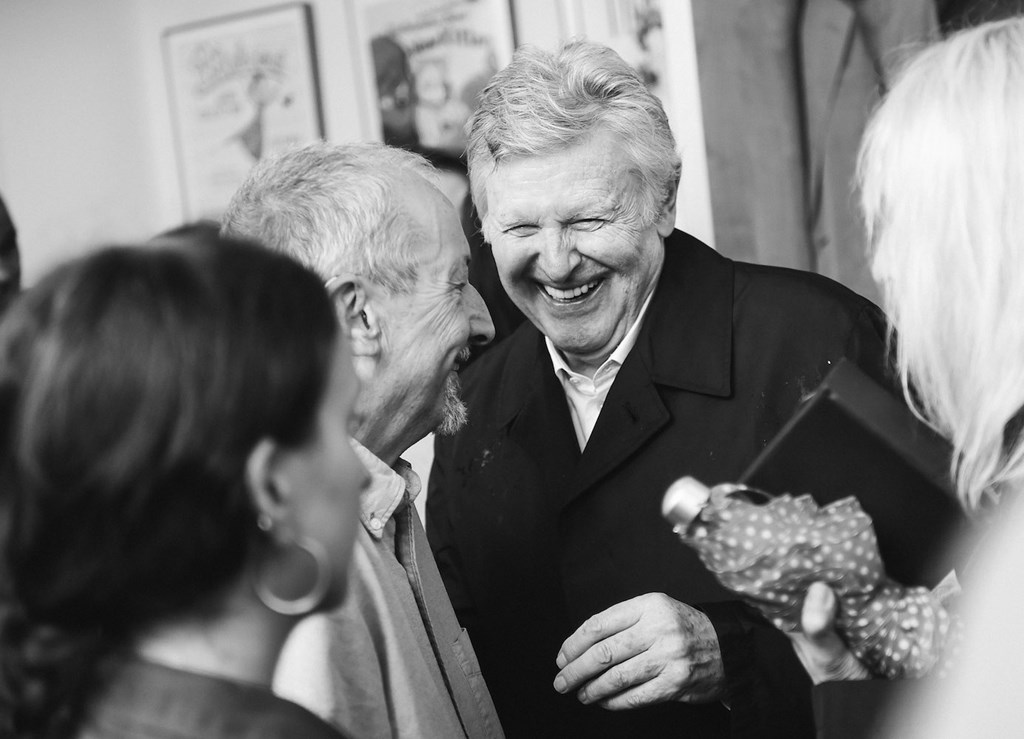 At our recent Golden Voices narrator celebration in May in New York City, I had the distinct pleasure of meeting veteran Golden Voice narrator Simon Prebble and his wife. As a result, I can categorically share that Prebble sounds as distinctive and compelling in person as he does on audio. He also has the trick of a sidelong smile that had his wife laughing and turning her head in his direction — she must know when he’s about to throw out a zinger of a joke!

Simon Prebble is a remarkable chameleon of a narrator — with more than 700 audiobooks to his credit, he is never boxed in to one genre, one type of character, or one style. During our short, lively conversation, he mentioned his enduring love of the Ian Rutledge mysteries and another of his favorites, the Alex Ryder adventure series for tweens and teens. And he’s no stranger to the classics — I may need to add Henry James’s THE TURN OF THE SCREW, narrated by Prebble and Rosalyn Landor, to my listening list, if only because of that auspicious narrator pairing. 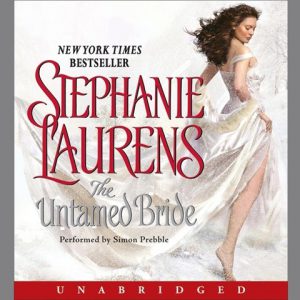 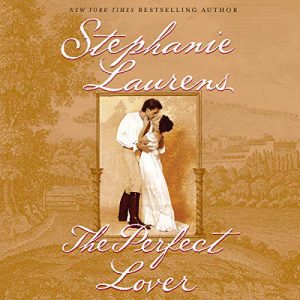 With all of Simon Prebble’s well deserved honors from the audiobook industry, he still gave me that wry grin as he told his very own Susan Lucci story of his many near misses at the Audie Awards. Fourteen nominations and no wins?! Don’t worry, listeners — Simon Prebble got his happy ever after, appropriately, in our own beloved Romance category in 2010 for his reading of Stephanie Laurens’s THE UNTAMED BRIDE. He was a finalist the next year for Laurens’s THE ELUSIVE BRIDE and received Earphones Awards for THE PROMISE IN A KISS and THE PERFECT LOVER.

What makes Simon Prebble a Golden Voice of romance? His confidence. He picks the listener up, drops you down in the English countryside, in the middle of a house party, and says (subtextually, of course), “I’ve brought you here — have a superb time in the 19th century. I’ll make sure it feels real.” Not only real, but romantic. Prebble’s deep yet crisp voices infuses both male and female characters with undeniable affection and chemistry. It’s hard to tear yourself away from his reading and his storytelling.

While I go figure out how to afford Simon’s entire Stephanie Laurens backlist, since it feels essential to my life right now, we here at AudioFile extend our most sincere congratulations to Simon Prebble for his extraordinary contributions to the audio industry—and for me personally, I’d especially like to thank him for his authoritative presentations in the romance genre. With hundreds of his titles to choose from, we guarantee you’ll find countless hours of enjoyment from this consummate professional. 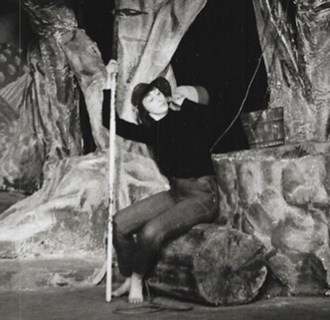 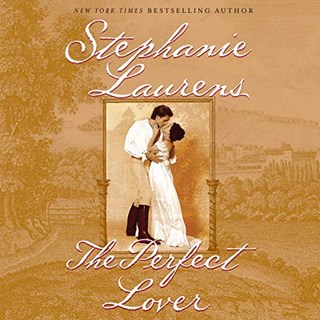 4 Comfort Audiobooks That Make Everything Better
Caitlin Augusta | 11.13.18
I've been under the weather with a very bad cold, and there hasn't been much that's made me happy, with the exception of Simon Prebble’s narration of THE PERFECT LOVER by Stephanie