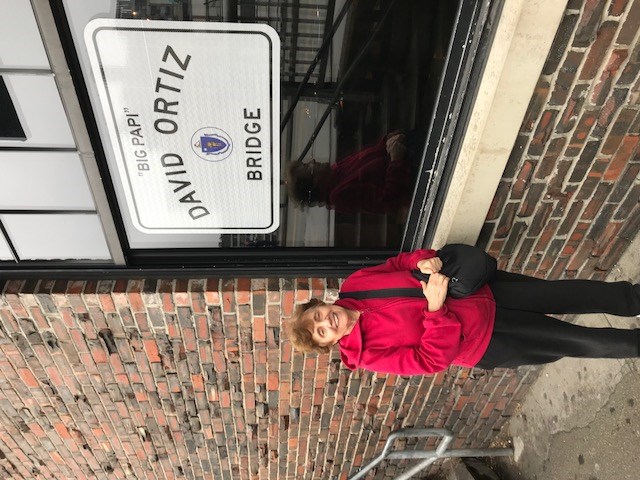 A New York Yankee in the Red Sox Court 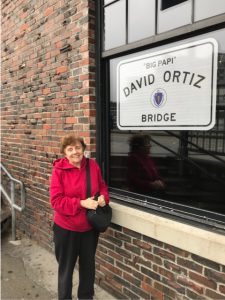 Can a New Yorker be a super appreciative fan of Boston-based audiobook mysteries? Well this one is. It’s October—baseball playoff season. The Boston Red Sox and New York Yankees are heading to a showdown. And here I am a New York Yankees fan (don’t hate me) who is, for business reasons, in Red Sox Country—not just in Boston, but staying in the hotel of the Boston Red Sox with Fenway Park looming outside my hotel window.  Even a New Yorker can’t help but be impressed by the enthusiasm (dare I say fanaticism) of the fans—which, judging by the baseball caps, shirts, jackets, and umbrellas, is everyone. 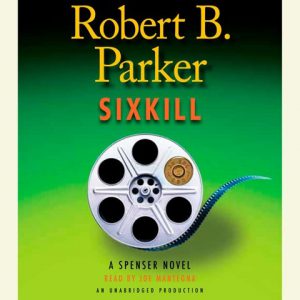 So, I am taking this opportunity to explore mysteries set in this fascinating city which has given birth to some brilliant series and outstanding authors in this genre. The first series that comes to mind is the Robert B. Parker’s Spenser series. Walking down Boylston Street last night through the drizzling rain, I listened to Joe Mantegna bringing Spenser to life for me in SIXKILL, the final entry in the series written by the deceased Parker. The series takes the listener on a tour of the highlights and lowlights of Boston and its surroundings. Prolific actor Mantegna continues to read the Spenser series, now written by Ace Atkins. Mantegna manages to convey Spenser and the other characters without leaning too hard into the Boston accent, which we would all recognize but perhaps would not want to have in our ears for 7 or 8 hours. The series captures the toughness and intensity of pride in place that is so Boston. And there is always a mention of the Red Sox. 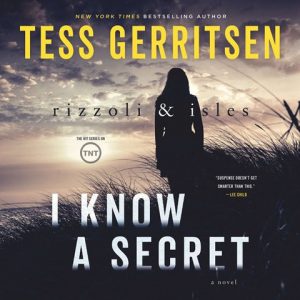 The same themes appear in the 12th book in the Rizzoli and Isles series by Tess Gerritsen, I KNOW A SECRET, narrated by Earphone Awards winner Tanya Eby. Listeners will drive along with Detective Jane Rizzoli and coroner Dr. Maura Isles through Boston and surroundings investigating a gruesome murder of a young female horror film producer. The personal challenges of the two lead characters add to the tension of the story and their relationship. There is again a toughness of spirit in these two women that seems to come with the territory. Being a fan of the TV series on TNT based on the books and characters, it’s hard for this listener not to picture the actors who play these roles and be somewhat jolted by Eby’s voice portrayals. But getting beyond that, the series makes for chilling and engaging listening. 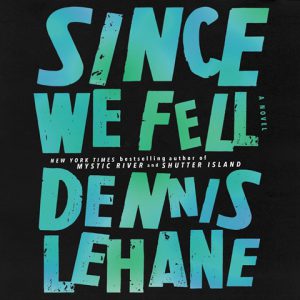 Finally, we come to an author who has given us series and standalone books that draw a compelling and complex picture of Boston and its residents—Dennis Lehane. His most recent novel, SINCE WE FELL, is a standout from the general pool of mysteries by virtue of its literary brilliance. Lehane is an exceptional writer, and while he keeps the focus on the plot, he draws rich pictures with words that engage all of the listener’s senses. Narrator Julia Whalen (an actress and author in her own right) deftly voices main character Rachel Childs as she shares with the listener her search for both the father she never knew and her own identity. This book also is filled with a real sense of place in Boston and surroundings. In fact, one point in the mystery turns on the juxtaposition of buildings and reflecting windows in Copley Plaza. I’m going to go look for that spot when it stops raining.

True Crime: Stranger Than Fiction
Ellen Quint | 09.24.18
In my last Solve blog, I explored how post-9/11 thrillers capitalize on the fears and reality of our new normal, thus incorporating real-life events into fiction. Now, inspired by

Riding in on the Fog: Exploring Mysterious San Francisco
Ellen Quint | 07.30.18
I'm in San Francisco this week—city of hills to climb, cable cars, earthquakes, fantastic food, and a sense of mystery and magic that rolls in with the fog, making it the perfect 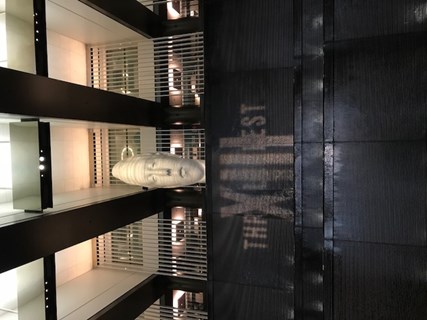 Thrilled to be at Thrillerfest
Ellen Quint | 07.16.18
Thrillerfest (July 10-14, 2018), the annual conference of the International Thriller Writers, provides a unique opportunity to meet and mingle with some of the most popular 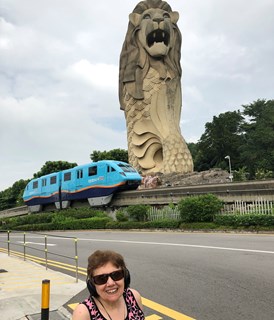 Singapore on My Mind
Ellen Quint | 06.18.18
[caption id="attachment_21875" align="alignright" width="257"] Singapore Sentosa monorail and merlion[/caption] For the last couple of weeks, all eyes in the U.S. have been