Prince Harry’s buzzy self-narrated memoir will be THE big release of the month. Other January highlights include a dark fantasy, a real-life thriller, and Australian noir from a winning author-narrator team. Plan to start off the new year right with an absorbing new listen. 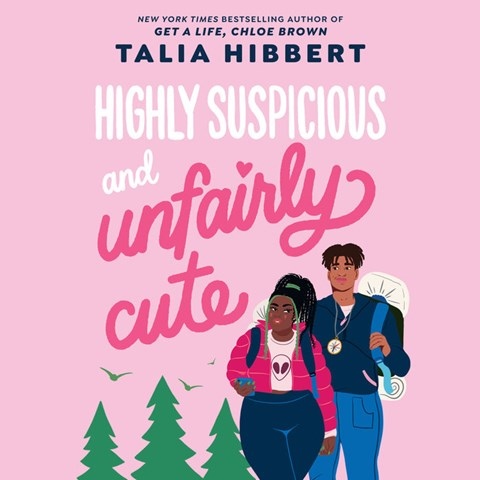 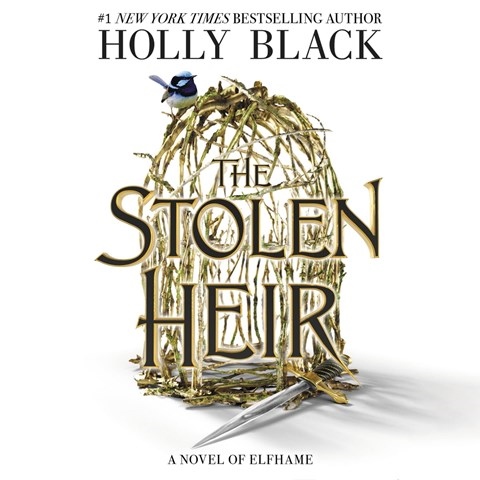 In romance author Hibbert’s debut for teens, Celine and Brad compete to win a wilderness survival course (and maybe rekindle their friendship).

Holly Black returns to the world of Elfhame in this first in a new duology. 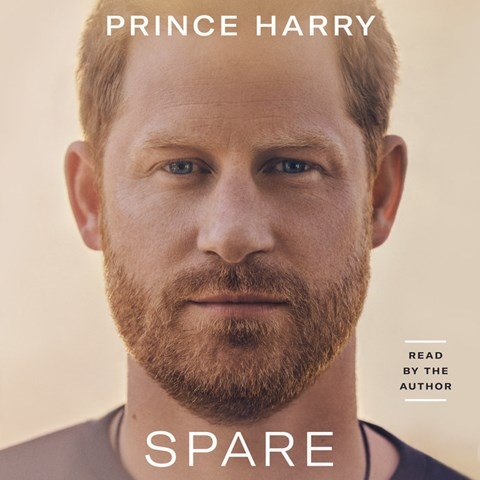 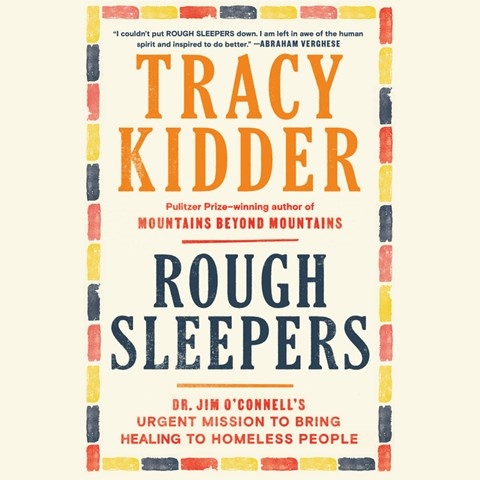 It’s safe to say that this will be the first big release of the new year. Hear Prince Harry’s story in his own voice.

Kidder chronicles Dr. Jim O’Connell and his efforts to create a community of caring for unhoused people in Boston. 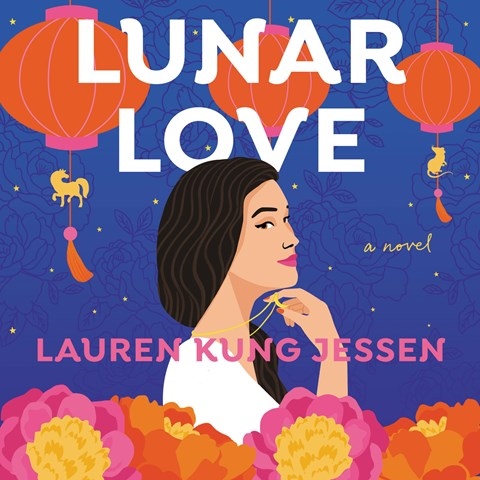 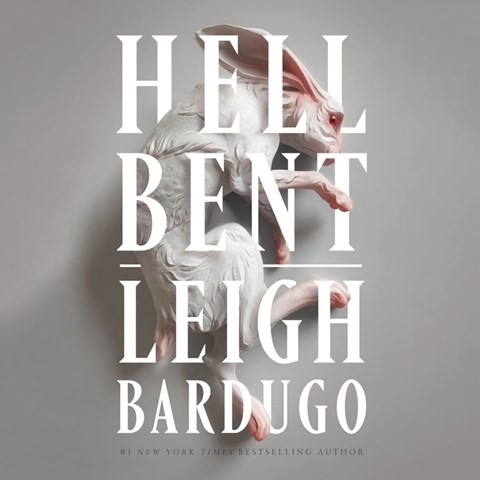 When Liv takes over her grandmother’s traditional matchmaking business, she clashes with the man behind a dating app. 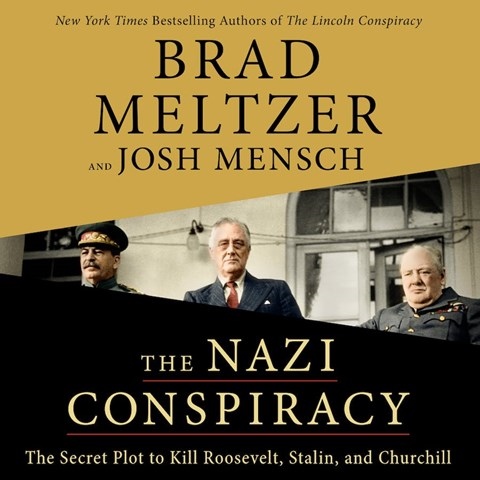 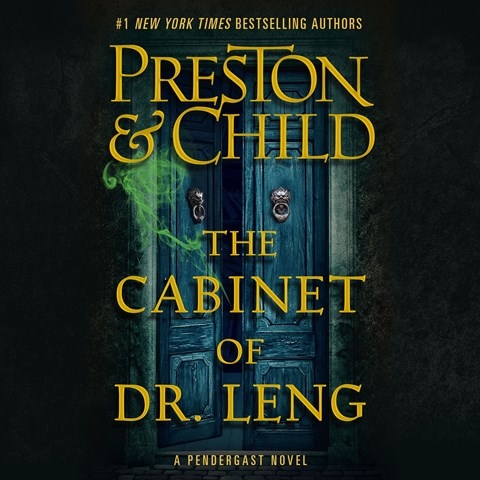 A thriller writer takes on true history. Golden Voice Scott Brick narrates. Stay tuned for our interview with Meltzer and Brick on an upcoming bonus episode of Behind the Mic.

FBI Special Agent Pendergast and his ward Constance are separated in time as they try to stop a serial killer. Jefferson Mays takes up the narrating reins of this long-running series. 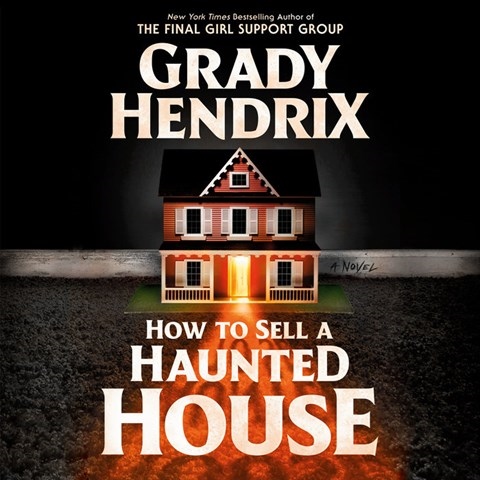 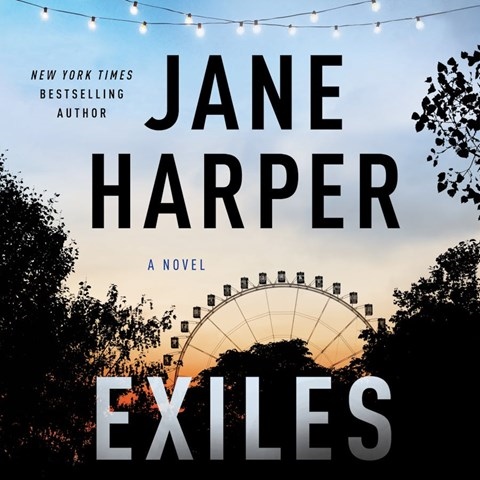 A woman tries to clean out her family’s Charleston house in this gothic horror.

New Australian noir from the author of THE DRY and THE LOST MAN. Stephen Shanahan’s narration should be pitch perfect.

Are you in the mood for a festive serving of holiday cheer with a side of character development? Mark Sanderlin tells AudioFile listeners about narrating YOU'RE A MEAN ONE, 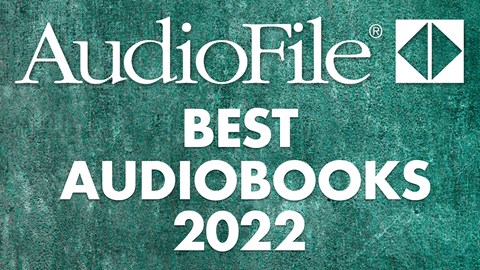