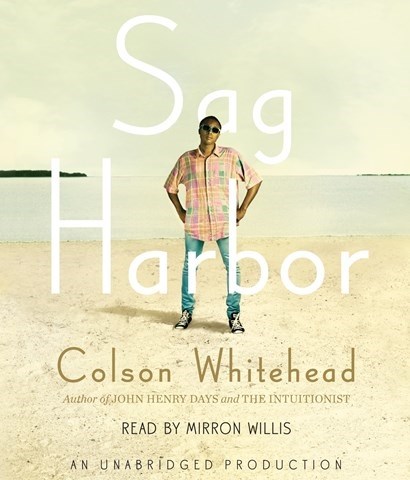 I spent years believing, or was it hoping, that I was too special to read books found on bestseller lists. Then I became a writer. Now I’m grateful for readers. And I applaud those who turn a book, any book, into a bestseller. Way to go, readers! But it still makes me feel special, even astonishingly brilliant, to have savored a writer’s work before they became famous. Thus I offer five fine audiobooks by some of my favorite authors, written before they won the Pulitzer Prize for fiction. 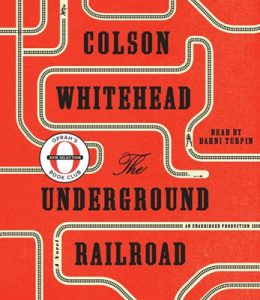 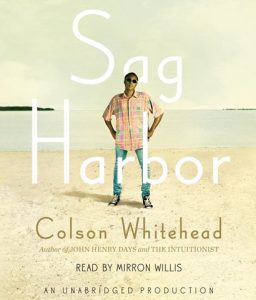 Colson Whitehead, for example, whose wondrous and experimental THE UNDERGROUND RAILROAD, took the 2017 award and rightly blew everyone away, including our reviewer, who turned cartwheels over Bahni Turpin’s performance. Well before that, Whitehead wrote the more straightforward SAG HARBOR, given an Earphones Award winning performance by Mirron Willis. It’s a funny, often entrancing coming-of-age memoir cast as a novel about a 15-year-old boy during one special summer in a Sag Harbor neighborhood where black families owned the beach houses. 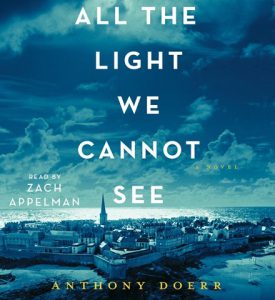 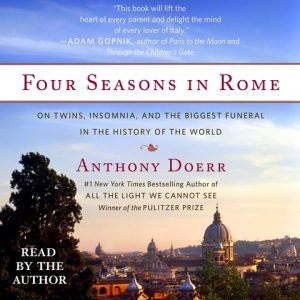 Anthony Doerr won in 2015 for the beautiful ALL THE LIGHT WE CANNOT SEE, set in WWII Germany. Zach Appelman gave it an Earphones Award reading that I, too, recommend. But first, you must listen to Anthony Doerr’s own Earphones Award performance of his memoir, FOUR SEASONS IN ROME: On Twins, Insomnia, and the Biggest Funeral in the History of the World. If you are a parent, writer, traveler, or none of those, you will love this small treasure of a listen. 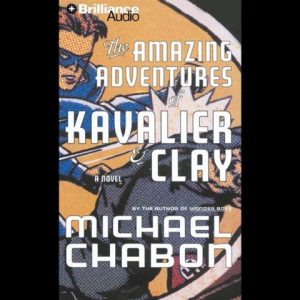 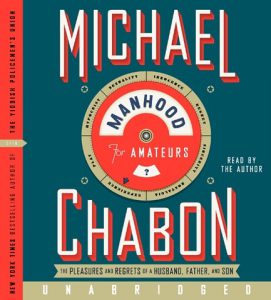 While I’m at it, here’s another great memoir by a favorite novelist, Michael Chabon, whose THE AMAZING ADVENTURES OF KAVALIER & CLAY took the prize in 2001. David Colacci’s performance of the abridged and unabridged versions are also amazing. But what I ask you to hear now is Chabon’s MANHOOD FOR AMATEURS: The Pleasures and Regrets of a Husband, Father, and Son, which the author reads in an Earphones Award performance. The funny, rueful personal essays touch on everything mentioned in the title and serve as a perfect corollary to Doerr’s book. Consider making them a two-book listen. 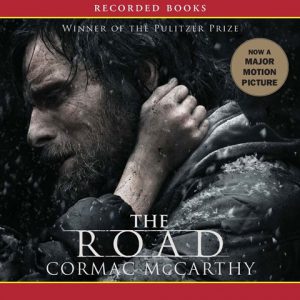 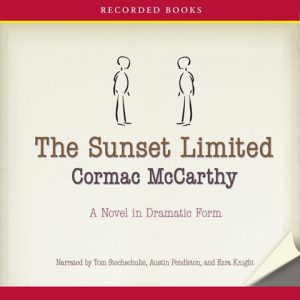 For a chaser, how about a conversation between a white atheist wanna-be suicide and his black evangelical-Christian guardian angel? Cormac McCarthy won the 2007 Pulitzer for haunting, beautiful novel THE ROAD, set in post-apocalyptic America. The year before, his “novel in dramatic form,” THE SUNSET LIMITED, premiered at the Steppenwolf Theater in Chicago. The audiobook version, performed by Tom Stechschulte, Austin Pendleton, and Ezra Knight, received an Earphones Award for its riveting examination of the meaning of life and the existence of God, which you’ve got to admit, is a lot to pack into an hour and forty-five minutes. 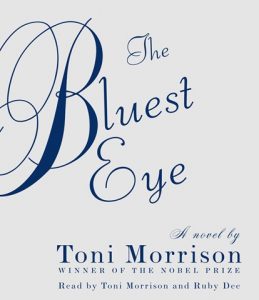 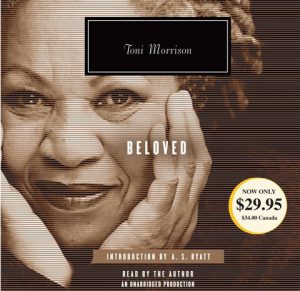 The meaning of life is also a theme in Toni Morrison’s first published novel, THE BLUEST EYE, beautifully performed by Lynne Thigpen. An Earphones Award-winning abridged version, performed by Ruby Dee, is also available, as is a more recent narration by the author herself. The emotionally complex story of a black girl who prays for blue eyes offers an early hint of many of the topics that Morrison explored so movingly in BELOVED, for which she won the 1988 Pulitzer Prize and an Earphones Award for narration.

So there you have it, for your late-winter listening, five wonderful books by great authors before they won the prize that Jeffrey Eugenides describes as a really nice paperweight. 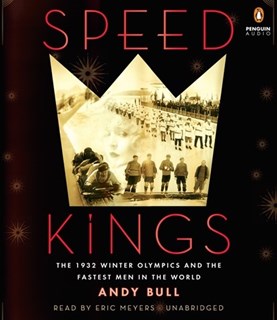 Aurelia's Audio Adventures: My Frozen Toes
Aurelia C. Scott | 02.22.18
What I remember most about my childhood attempt to ski is cold feet. Mine were so painful that I whimpered. That’s why, after one frozen season on the slopes, and several 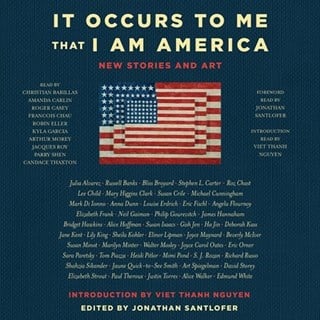 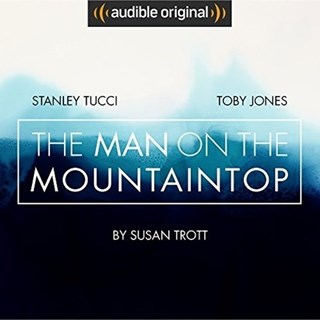 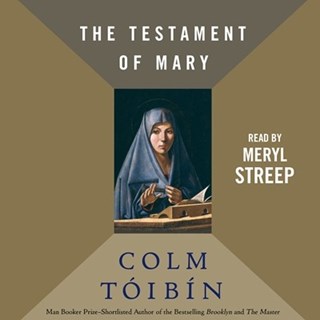