Celebrate Your Right to Listen During Banned Books Week

For 39 years, publishers, authors, booksellers, readers, libraries, and all those involved in creating, disseminating, and experiencing recorded words—books, magazines, and, of course, audiobooks—have used the last week of September to draw attention to threats to intellectual freedom. Banned Books Week presents us with the opportunity to explore ideas and expressions that some would have removed from our access, or banned. Causes for presenting challenges to access range from someone, or an organized group, objecting to word choices, to depictions of types of diversity which they find inappropriate for anyone to experience, to a desire to “protect” others from certain information or imaginings, to creators’ non-publishing reputations. Banned Books Week is the time to look back over the year at what’s come under fire, and why, and it's a great time to listen to books that would-be censors don’t want us to hear.

We combed through the current list published by the Banned Books Week coalition to identify which of the year’s 273 challenged books make great listening experiences. Why listen? One of the most significant aspects of hearing the audiobook performance of a title on this list is the authenticity an excellent narration imparts. When we read with our eyes, we’re hearing our own voice interpret the author’s. Listening to the audiobook gets us outside of our own experiences and puts us in closer touch with the sensibilities of the book. Listening, when done at the speed intended by the audiobook’s production, also slows down those of us who skim when reading visually, guiding us through the nuances phrasing and rhythms impart.

We’ve created a curated Banned Books list of audiobooks that make great listening, drawn from the larger current Banned Books List of targeted titles. Among them, you’ll find three general areas prone to challenges and local bans: titles for children and youth which some adults find “inappropriate” for everyone of the intended audience age to access; classics that have been perennially challenged (and occasionally banned outright); and titles that present content which challengers find objectionable because the works evidence some form of language or ideals that run counter to the personal beliefs of those objecting.

Listening with family members or friends can offer excellent opportunities to talk about the content and your shared experience of the performance. Discussion of ideas is the antithesis of banning. Here are a few of the titles drawn from our curated list to get your local Banned Books Week audiobook discussion up and listening. 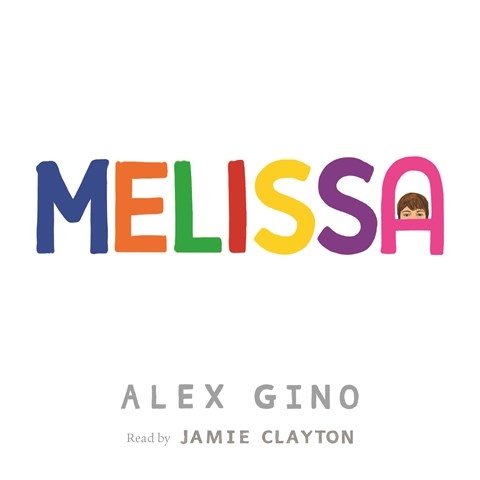 Alex Gino’s GEORGE, performed by Jamie Clayton for Scholastic, continues to make this annual list as members of some communities object to attention the story draws to transgender identity. When the effort to withdraw access to the story not just for their own kids but everyone else’s kids, too, the bar of censorship attempt is reached. Clayton’s voicing brings spot-on middle school enthusiasm to Gino’s protagonist, as well as the authenticity of her own personal identity as a transgender performer. 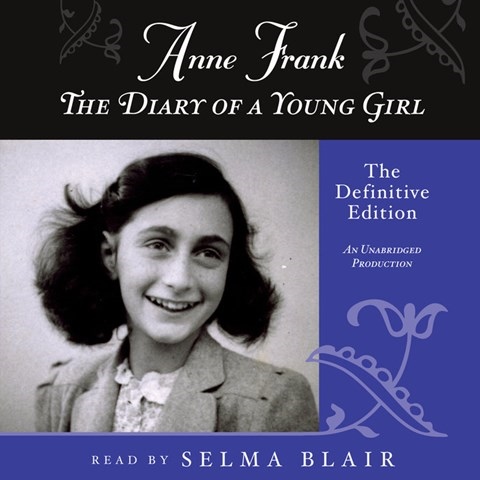 Classics that seem to make the Banned Books List perennially since their original publication can make fine and refreshing listening experiences as well. ANNE FRANK: THE DIARY OF A YOUNG GIRL, here performed by Selma Blair for Listening Library, excites would-be censors to complain that it is too “depressing” to be made available, and that the author’s teenage musings about sexuality are “inappropriate” for her peers in today’s schools to consider. In contrast to these complaints, Blair beings both a youthfulness and a modern pacing to her narration, making the diary even more lively and engaging for today’s audiences than are Anne’s printed words. 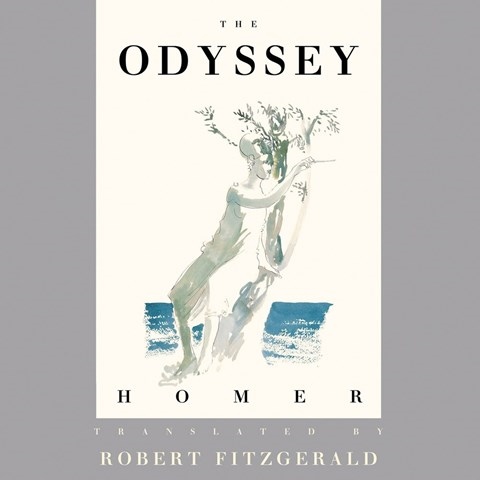 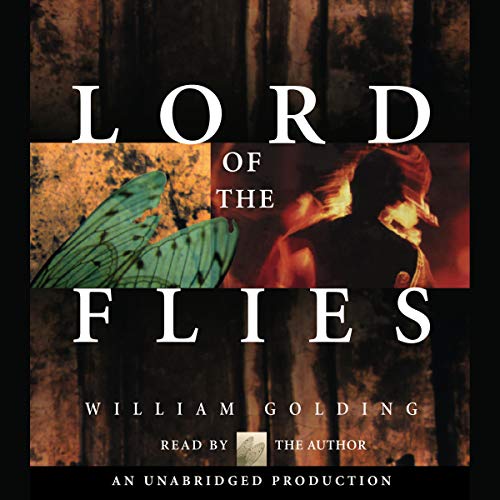 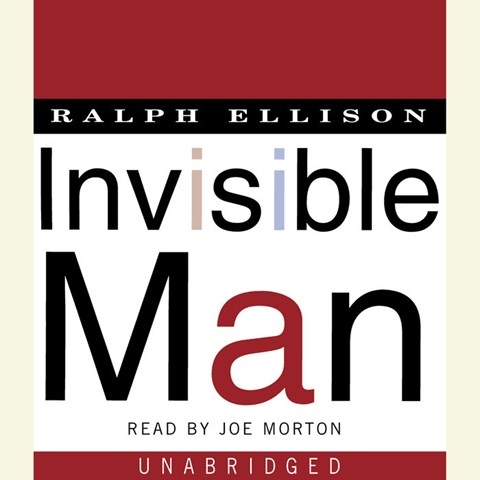 Anne Frank’s diary has plenty of classic company on the Banned Books List, including Homer’s THE ODYSSEY, which we suggest makes fine listening in Dan Stevens’s performance of the Robert Fitzgerald translation for Macmillan Audio. LORD OF THE FLIES, read by its Nobel Laureate author William Golding for Listening Library, won our Earphones Award and is recommended for family listening. Ralph Ellison’s INVISIBLE MAN, in its Earphones Award-winning performance by Joe Morton for Random House, animates the author’s vivid writing with its authentic delivery of speech patterns, vying viewpoints, and gripping portrayal of an earlier period not so unlike our own. 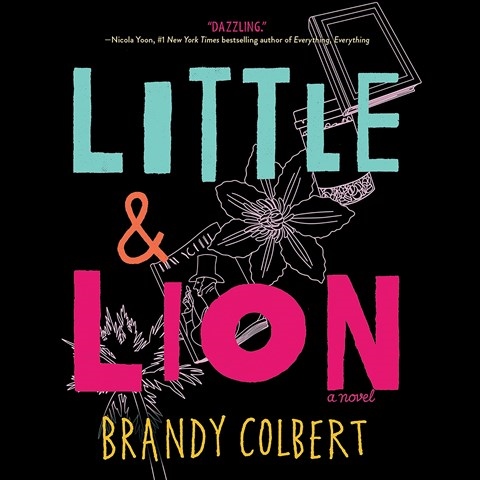 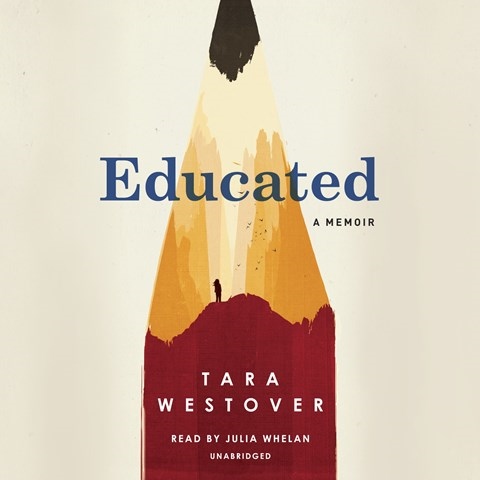 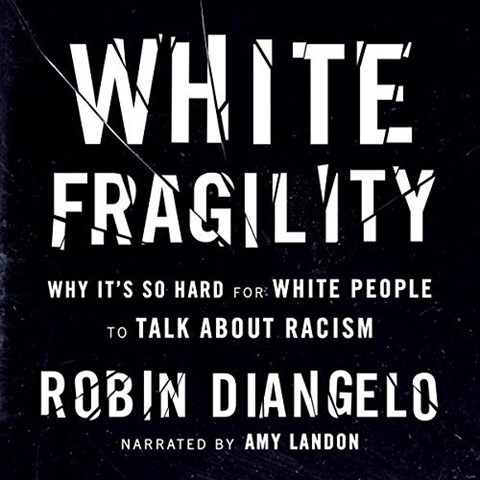 Among the titles on the latest Banned Books List are those that have found challenges even at their very recent publication. These audiobooks offer great listening as well as provocation to consider perspectives perhaps unfamiliar in your own personal experiences. What’s your emotional response, and then your considered response, to the inclusion of expletives that had parents challenging Brandy Colbert’s LITTLE & LION as performed with fitting emotional force by Alisha Wainwright for Hachette Audio? Tara Westover’s memoir EDUCATED, read by Julia Whelan for Random House, and winner of both Earphones and Audie Awards, presents listeners with the worldview of a survivalist anti-intellectual upbringing, thereby earning rejection on both ends of the political spectrum. Can you allow yourself to consider the realities the author and narrator willingly share? Robin DiAngelo’s WHITE FRAGILITY: Why It’s So Hard for White People to Talk about Racism, read by Amy Landon for Beacon Press, models the very kind of discussion that challengers don’t want to acknowledge as valuable.

This year during Banned Books Week (September 26 through October 2), listen to an audiobook someone thinks shouldn’t be available to you because they consider it objectionable. Then talk about what you heard. Exercise your right to free expression.