As summer continues its march toward fall, check out some new romance audiobooks and old favorites to accompany you on your late-summer road trip, back-to-college journey, or back-to-work commute. 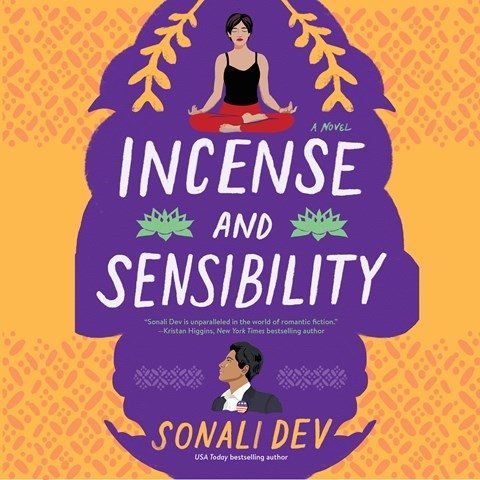 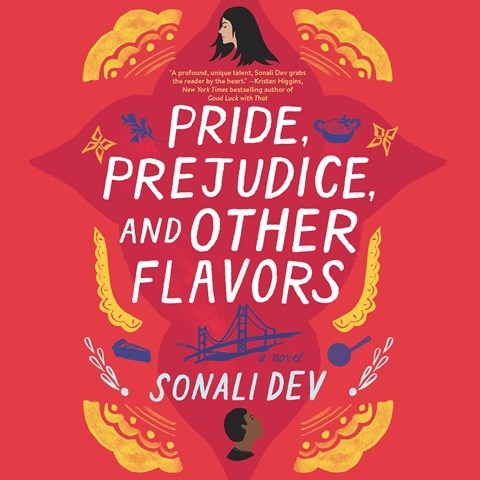 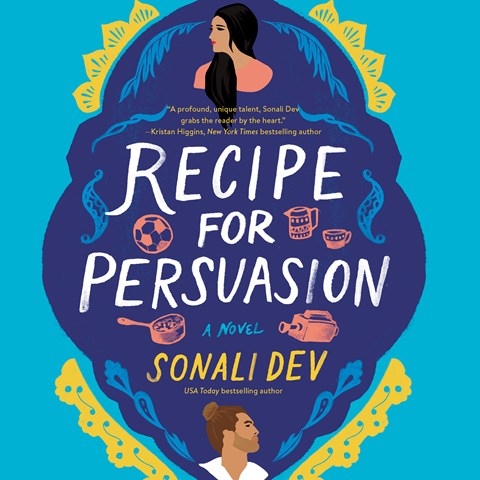 First off, there’s INCENSE AND SENSIBILITY by Sonali Dev and read by Soneela Nankani. Listeners will be happy to hear another installment of Dev’s contemporary Jane Austen retellings, delivered by a Golden Voice narrator. Yash Raje is running to be California's first Indian-American governor, but is shot and lands in the hospital. Psychological trauma makes continuing to campaign difficult, to say the least, so his family reaches out to family friend India Dashwood for help. The two have a past together—will they have a future? If you haven't had the chance to listen to the earlier books in the series, don't miss PRIDE, PREJUDICE AND OTHER FLAVORS and RECIPE FOR PERSUASION. 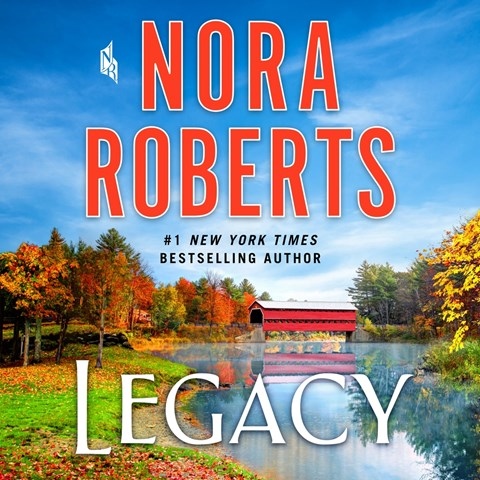 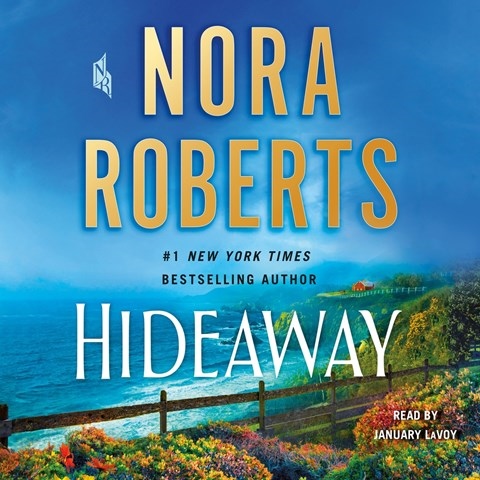 LEGACY is the latest romantic suspense title by Nora Roberts, narrated by Golden Voice narrator January LaVoy. LaVoy chronicles the traumatic childhood and challenging career of Adrian Rizzo, a fitness instructor with a creepy stalker. When she returns to the shelter of her family's home in Maryland, Adrian discovers her childhood crush Raylan, who also has a tragic backstory. LaVoy's deft emotional control carries listeners through an intense but also hopeful story. Extend the listening experience with another one of Roberts and LaVoy's suspenseful collaborations, HIDEAWAY, which starts with a kidnapping and ends with revenge. 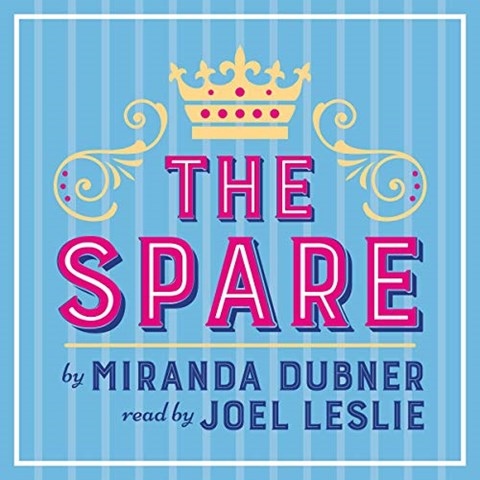 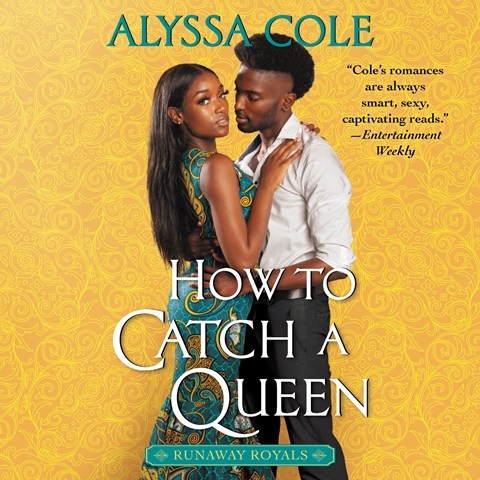 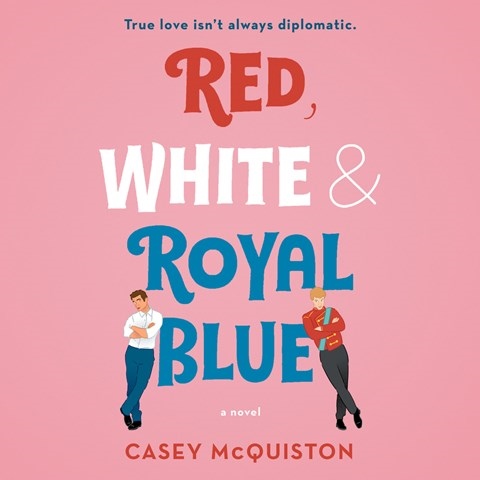 And for those who are celebrating Meghan Markle’s birthday, watching Queen Elizabeth talk to a mischievous Shetland pony, and on baby watch for Princess Beatrice, how about the royal romance THE SPARE by Miranda Dubner, read by Joel Froomkin? When Prince Eddie Kensington is outed as bisexual, the palace and the press are in an uproar. It doesn't help when Eddie realizes his bodyguard may share his long-held affections. If you want to continue on a royal listening kick, Alyssa Cole's Reluctant Royals and Runaway Royals series are both an excellent bet—start with HOW TO CATCH A QUEEN, narrated with compassion and vulnerability by Karen Chilton. Continue the pomp and circumstance with the hilarious RED, WHITE & ROYAL BLUE by Casey McQuiston, narrated by Golden Voice Ramon de Ocampo. The president’s son can’t hide his distaste for England’s Prince Henry, but when the two are thrown together for propriety's sake, listeners may quickly wonder if there’s more to the story.

The cult classic movie Four Weddings and a Funeral recognizes the soul searching and conviviality that often surround life’s most important events, namely, weddings and

Romance Audiobooks with a Second Chance at Love
Caitlin Augusta | 07.20.21

It’s every romance listener’s favorite storyline—second-chance romance. As far back as Jane Austen’s PERSUASION, in which Anne Elliot gets another chance

Given how many people plan to take a vacation this summer, it’s the perfect time to celebrate love on the move. Whether you’re traveling by car, train, boat, or,