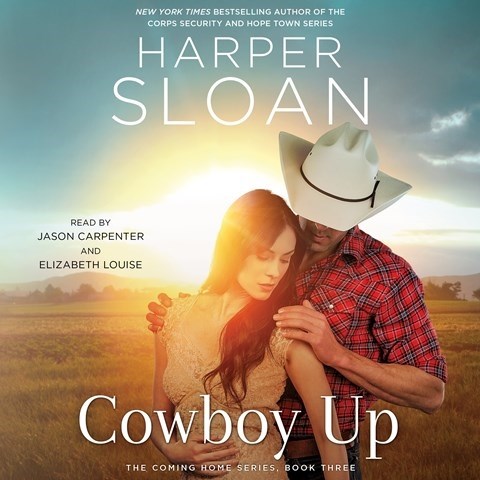 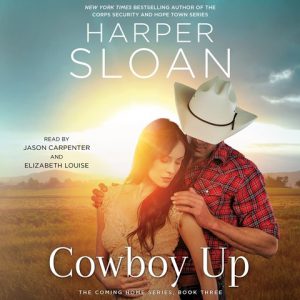 For those of us who live in the cold, rainy northeast, the setting of a Western romance audiobook holds huge appeal. Large ranches and farms are outside our everyday reality, and I always take an extra moment while listening to a western to soak in the descriptions of plants and trees we don’t have here. I’ll never forget driving through the fairly flat, mostly treeless highways of Kansas. In focusing on what was missing (our verdant, rolling hills covered with leafy trees and winding roads that twist around a varied landscape), it took me a while to realize what I’d gained — sky. Giant, overwhelming sky stretching from horizon to horizon. I remember talking to someone who said he felt claustrophobic without that unobstructed view, while I felt frighteningly small underneath it — it’s all what you’re used to! So this week we share some awe-inspiring western romances. A place to call home, independent characters who rely on friends and family to get by, a sense of belonging — narrators have to speak from their heart to capture the true spirit of the western happily ever after. 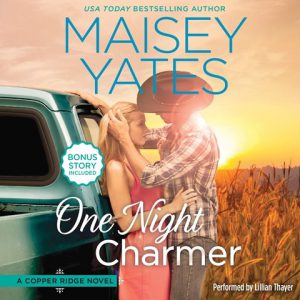 It’s a western opposites attract! Bar owner Ace Thompson cannot believe he’s forced to offer upper class, spoiled Sierra West a job at his bar, especially because he’s fighting his unwilling attraction for her. Narrator Lillian Thayer chooses two very different voices for Yates’s antagonistic couple, playing up their contrasts so that the happily ever after is all the sweeter. 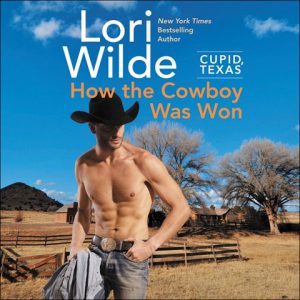 HOW THE COWBOY WAS WON
by Lori Wilde, read by Lisa Zimmerman
Harper Audio 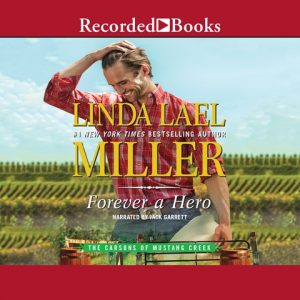 Let’s head on over to Wyoming for a western winery novel with a splash of romantic suspense from renowned author Linda Lael Miller. Kelly can’t believe her new business client is the man who once saved her life — Mace has no intention of falling for Kelly’s offer to buy his winery, but he has no problem falling for her. Narrator Jack Garrett uses distinct voices and plays up Miller’s humor so that characterization adds to Miller’s appealing small town setting.