Home » Articles » In Our Time: An Inebriate New Year 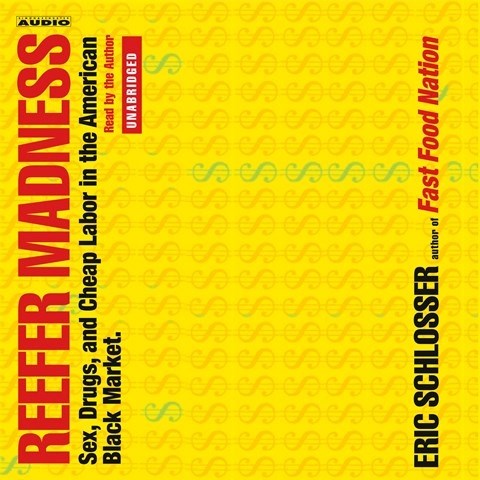 In Our Time: An Inebriate New Year

A century ago, the United States experimented with a federal mandate prohibiting the manufacture and sale of liquor. Enforcement turned out to be a Sisyphean task, and repeal of Prohibition was legislated less than 20 years later. The remainder of the 20th century turned legal enforcement against other potentially intoxicants  (called vaguely “drugs”) and included a kind of unevenness in enforcement that punished poorer communities, often of color, while turning an increasingly blind eye, across the ensuing decades, to wealthier ingesters of coke, marijuana, and prescription pharmaceuticals taken beyond a regulated relationship between prescribing physician and patient. 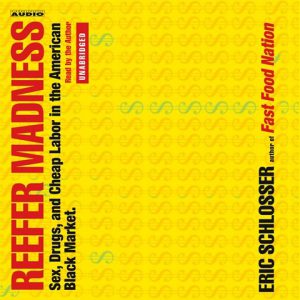 In the past few years of the 21st century, while marijuana cultivation, sale, and use continue to carry federal criminal penalties, several states have passed laws that, at first, legalized marijuana for medical use, and, more recently, for recreational use as well. With New Year’s drinking behind us and contentious legal paths ahead on the federal level for changing standards of acceptable marijuana use, here’s an audiobook path from Prohibition through marijuana’s budding legalization.

In 1931, Frederick Lewis Allen, who went on to become the editor of Harper’s Magazine (1941-1953), published an accessible scholarly study of how Americans came to the 1930s with their cultural, political, and sociological baggage, including Prohibition. Christopher Lane narrated this period piece for Blackstone Audio in 2005, making SINCE YESTERDAY a fine starting point for learning about our history of legislation around intoxicants.

Food authority and writer Michael Pollan delves into the history of plants that Americans have nurtured for their use as intoxicants in his THE BOTANY OF DESIRE. This examination of four plants includes apples as fermentable fruit and cannabis, and the book became the basis for a PBS documentary of the same name. Scott Brick’s narration of the book, for Brilliance Publishing, skillfully intones scientific passages for easy listening and understanding.

While Pollan looks at marijuana from the perspective of its plant properties, Eric Schlosser offers a social perspective on how criminal enforcement drives underground economies. He narrates his audiobook of REEFER MADNESS AND OTHER TALES FROM THE AMERICAN UNDERGROUND for Simon & Schuster Audio.

Meanwhile, Tony Dokoupil’s memoir of growing up with a father in the illegal marijuana trade, THE LAST PIRATE, read by MacLeod Andrews for Books on Tape, profits from both the author’s insider perspective and the narrator’s capacity to present the emotional territory that comes with a Reagan-era childhood.

Most recently—yet still five years back—Emily Brady examines the practical aspects of marijuana farming at the end of this current age of pot prohibitions. HUMBOLDT, from Hachette Audio, is read by a full cast of Dan Woren, Sonny Warner, Erin Bennett, and Will Collier. With California’s new state law legalizing recreational marijuana use having gone into effect January 1, a sequel to this—say around 2020—would make fascinating listening.