Not all romance audiobooks are meet-cutes and happily-ever-afters. Author CD Reiss won the 2017 Audie Award for Erotica for MARRIAGE GAMES, narrated by Sebastian York and Elena Wolfe. The first audiobook in her new series, ROUGH EDGE, takes on war, violence, and sex. The content may not be for every listener, but narrators Maxine Mitchell and Joe Arden hold the complex psychological plot together with their well-crafted performances. 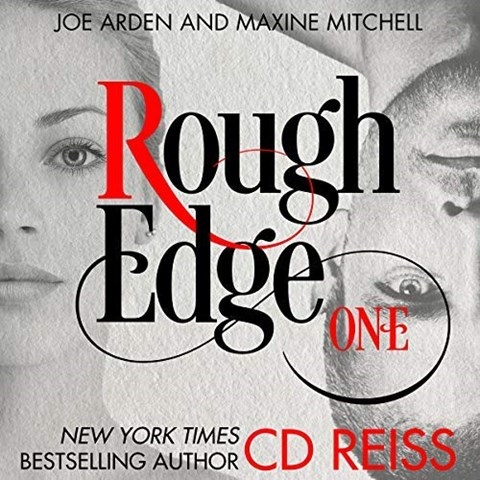 Maxine Mitchell brings us Greyson. One of several children in a military family, Greyson enlisted and broke her wrist in basic training. She was then forced to alter her career plans, becoming a combat psychiatrist in order to remain in the world she knew best. Greyson is not sparkly or high maintenance, and Mitchell perfectly gets her characterization. She’s matter-of-fact, contained, and rarely emotional. After her husband Caden experiences an emotional breaking point, Mitchell adds to Greyson’s repertoire with a low, driving curiosity and an uncomfortable yearning. The listener will feel every desperate dimension of being in love and in a marriage where all the parameters are breaking down and the options are to leave and be destroyed by the loss, or stay and drown.

What have you listened to outside of your comfort zone? I’d love to hear in the comments.

Put on your formal wear and sparkling jewels for the announcement of this year's Audies winners in the Erotica and Romance categories. Congratulations to the Audio 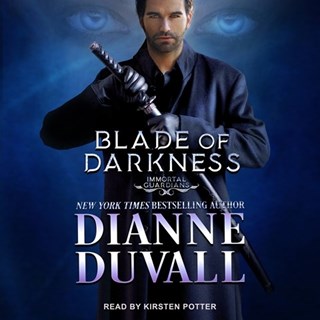 Tease: Romance on the Edge
Caitlin Augusta | 01.30.18
Equal time. In my recent posts, I've focused on cozy and historical romances. This time, let’s hit shuffle on the player and turn to edgy and paranormal romance. For any Twilight