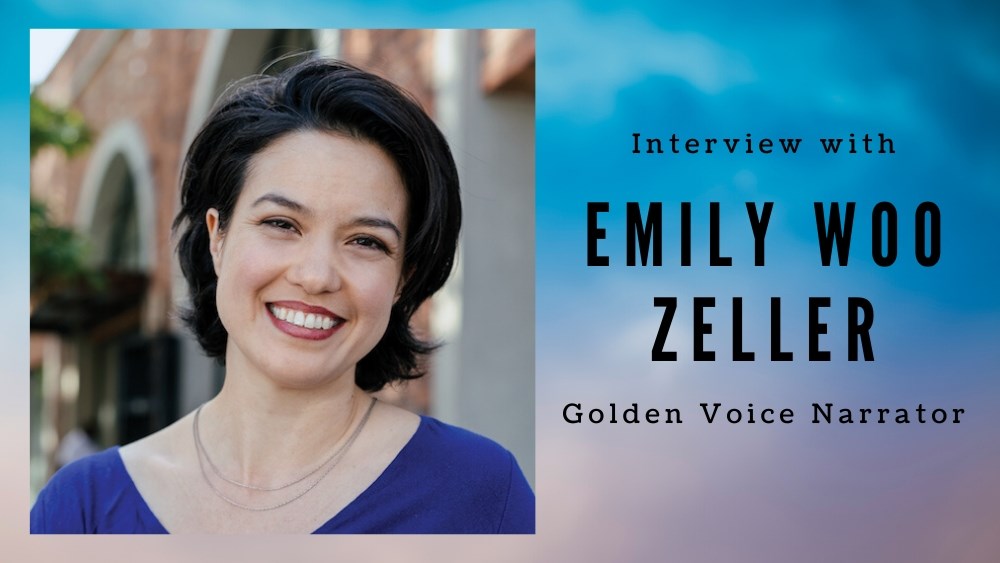 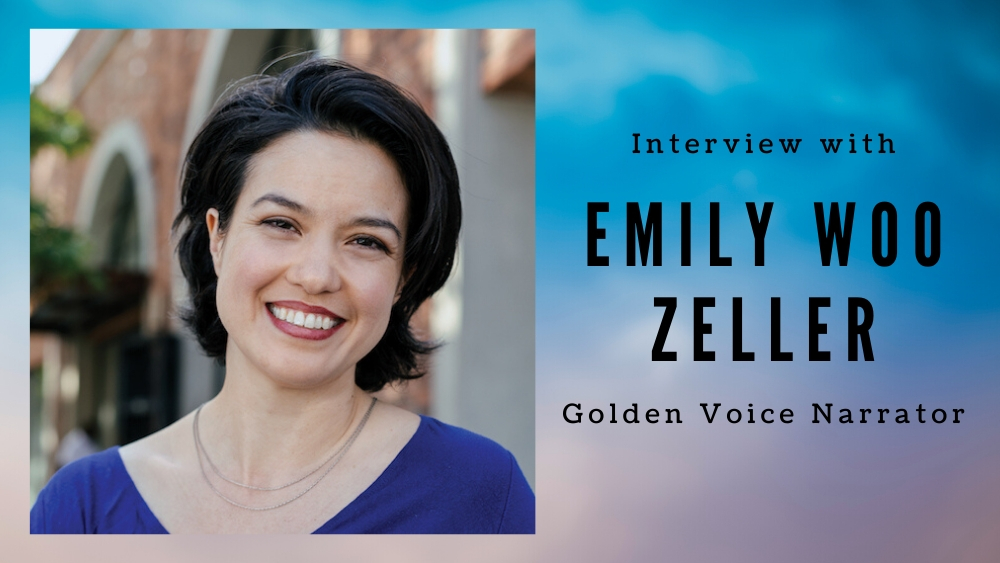 Actor and narrator Emily Woo Zeller was inducted as an AudioFile Golden Voice this June. She is a marvel of a narrator with the ability to bring listeners into the story and capture the heart of a book. She narrates across many genres, including fantasy, science fiction, nonfiction, and stories of immigrants. She uses language and accents to voice audiobooks authentically, including many moving narrations of audiobooks by Asian and Asian American authors. She was nominated for an Audie Award for THE BRIDE TEST by Helen Hoang and in 2018 won an Audie Award for FIRE ROAD by Kim Phuc Phan Thi.

In today’s episode, host Jo Reed interviews Emily Woo Zeller, and they discuss her journey into audiobook narration through voicing anime, her skills with using accents, and what it was like narrating Fang Fang’s WUHAN DIARY in the midst of the COVID-19 pandemic. 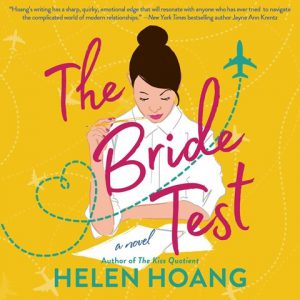 Jo Reed: One delightful and unexpected book you narrated is THE BRIDE TEST by Helen Hoang. Did you enjoy reading that? It sounded like it would just be a blast to do.

Emily Woo Zeller: I loved reading that. And while I have done some romances, that’s not one of my primary genres. It was a real treat to dip my toe into the romance world again. Helen wrote a story that I felt so seen in. I grew up in a Chinese enclave, or Asian enclave, in LA and then went to school in Berkeley and made friends there who were also in Asian enclaves, and then lived in Asia, so the first time I was out of that was in New York City, actually. But that was my experience growing up, primarily Asian communities or majority Asian communities. And outside of these enclaves, that’s not an experience that a lot of Americans have, and it’s certainly not something that gets written about in fiction. And so particularly the scene where they’re at a Chinese restaurant and it’s a wedding and banquet—I grew up going to those, I still go to those. You know, cousins get married, or nephews and nieces. And it was the first time that I had seen that written about, ever, and I actually got a little teary because she wrote it so well. She wrote it spot on. That is exactly what it is when you’re there. That was really special.

JR: It’s a book that could so easily just be a parody of a mother going to Asia to find a bride for her son. But her writing and your narration, no, it’s not that. I mean, there’s a real authenticity at the heart of it, I think.

EWZ: Yeah, thank you. Thank you. I’m glad that came through. In romance, it can be very easy to sort of fly away on the surface level of beautiful, easy fantasy, the fantastical parts of it. I saw that Helen wrote a story about this woman who’s an immigrant. And it was like, “Oh! This is an immigrant story. This is a story about this guy who’s dealing with neurodiversity and discrimination, and that’s at the heart of what’s going on here.” Sure, the romance is the thing, and that happens, but at the heart of it, the meat of it is the immigrant and the man who has autism coming together and how their lives intersect. So, yeah, that was important.

Learn more about Emily Woo Zeller and her audiobook narrations on her narrator page. 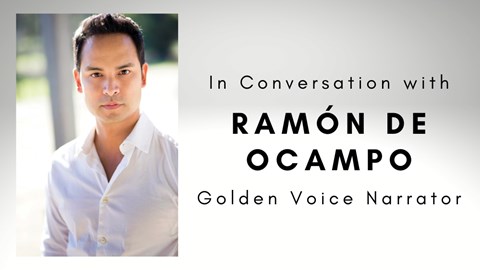 In Conversation with Golden Voice Narrator Ramón de Ocampo
AudioFile Editors | 06.20.20
Ramón de Ocampo is one of AudioFile’s 2020 Golden Voices. He skillfully narrates a range of titles, including bestselling series for children, powerful works of historical 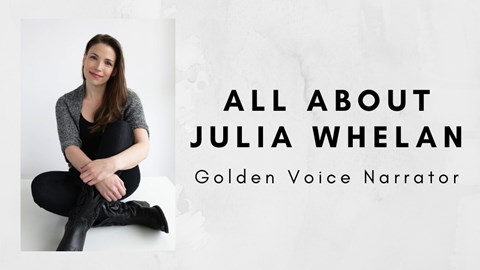 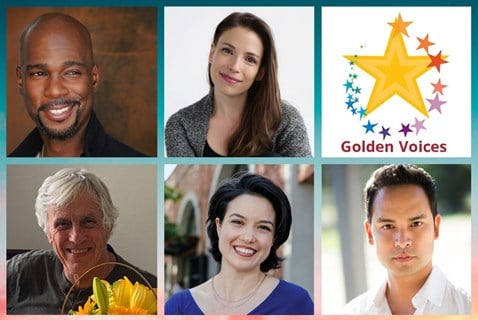