It’s mid-August, and many children and teens are in between camp, travel, and back to school. What's a parent to do? We suggest entertaining them with some fantastic, age-appropriate mystery audiobooks. 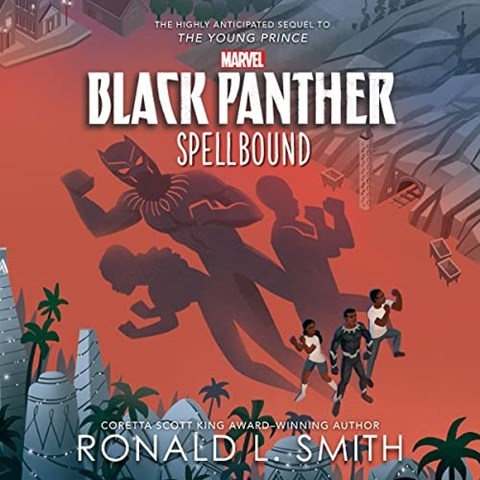 For children ages 8+, Golden Voice Dion Graham performs BLACK PANTHER: SPELLBOUND by Ronald L. Smith. This is a sequel to Marvel’s THE YOUNG PRINCE, also narrated by Graham. Honestly, with Graham performing, I would welcome listening to this along with the kids on a long trip. Return to the world of Wakanda, and visit rural Alabama, too. There are always good lessons to be learned when Prince T’Challa bands together with his friends to fight evil. 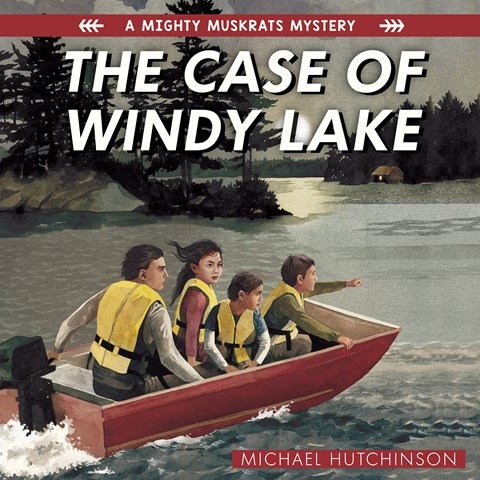 Young listeners will be drawn into the fictional world of Windy Lake First Nation with THE CASE OF WINDY LAKE: The Mighty Muskrats, Book 1 by Michael Hutchinson, read by Kaniehtiio Horn. Four very close cousins, Sam, Otter, Atim, and Chickadee, known as the Mighty Muskrats, set out to solve the mystery of the disappearance of a visiting archeologist. Horn masterfully voices the kids and the grown-ups who guide them. 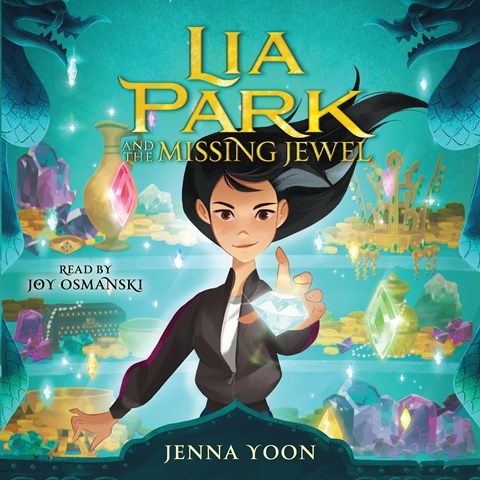 Middle-grade listeners get the opportunity to learn about Korean history, culture, and food with LIA PARK AND THE MISSING JEWEL by Jenna Yoon, read by Joy Osmanski. In this fast-paced, action-packed adventure, Omanski skillfully voices 12-year-old Korean American Lia and her best friend, Joon, who are preparing for their International Magic Agency (IMA) exam. The story moves into magical fantasy involving a sorceress and a quest for a powerful jewel that will turn back time. 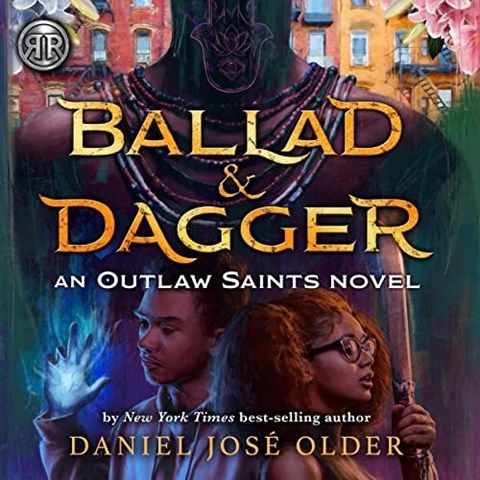 For teens ages 12+, try BALLAD & DAGGER by Daniel José Older, read by Lee Osorio. This first in a new series is filled with music, magic, fantasy—and a murder. Actor Lee Osorio brings to life the two tweens at the center of the plot. Listeners will learn about the Cuban Santeros and Sephardic Jews who survived the sinking of their island, and who are now living in Brooklyn. 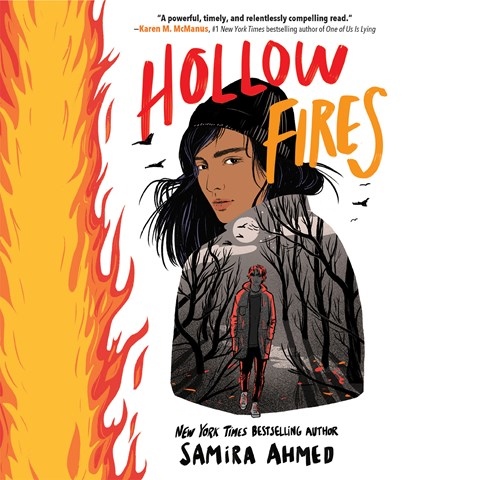 Finally, Samira Ahmed's HOLLOW FIRES tackles the challenges of being a teenager as well as issues of prejudice and racism. Golden Voice Soneela Nankani voices Indian American Safiya, who struggles to find her place in her Chicago private high school. Amin El Gamal performs Jwad Ali, a murdered Iraqi refugee. Tensions rise as Safiya seeks justice for Ali’s death, and listeners will be drawn in.

I'm Your Neighbor Books is a Portland, Maine-based nonprofit that helps to build welcoming communities for New Arrivals and New Americans by bringing curated collections of

Listening to audiobooks together is a wonderful way for families to share quality time. Experiencing a beloved story with parents creates a priceless connection and memories for