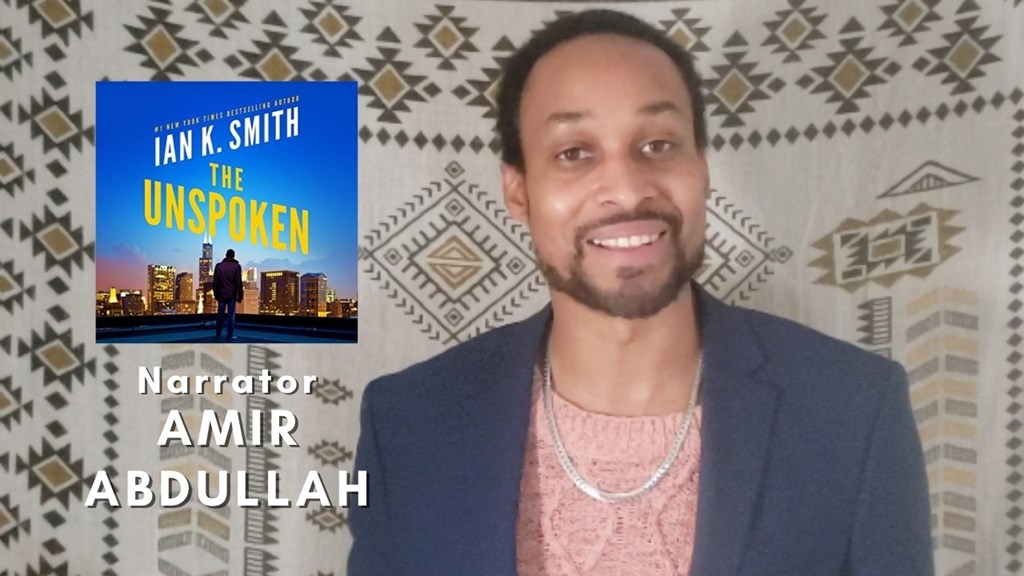 Narrator Amir Abdullah on THE UNSPOKEN

“I had spent the last year and a half in Chicago working . . . the sights, the sounds, the tastes of Chicago, and knowing what that was like, it was really exciting to be able to bring that to life.—Narrator Amir Abdullah 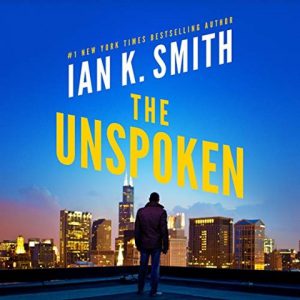 Listeners join PI Ashe Cayne as he interviews aloof billionaire Violet Gerrigan, who wants him to find her missing 25-year-old daughter, Tinsley. As Cayne focuses on the secretive family, he learns that Tinsley is kind, generous, and uncomfortable with the Gerrigans’ monied trappings. She’s also in love with African-American Chopper McNair. Abdullah excels with Cayne’s cultured quotes, and his best creation is Commander Rory Burke—an old-school cop. Conversations with him are informative and hilarious. Most impressive is Abdullah’s portrayal of Cayne’s versatility: He ebulliently banters with gang members and chats up social elites. Audio enhances the fine writing and diverse characters.

Find reviews of Amir Abdullah’s audiobooks in his audiography.