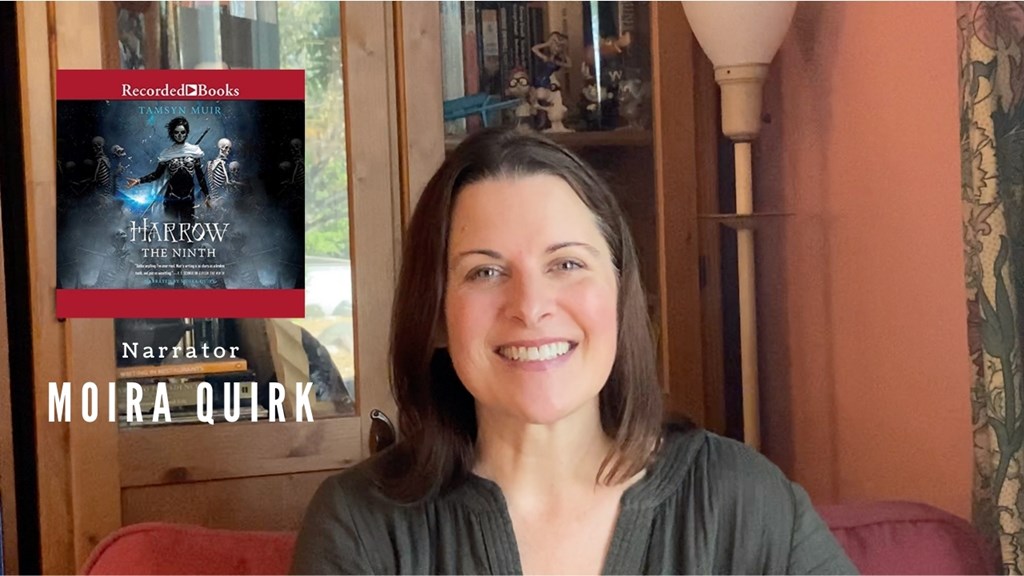 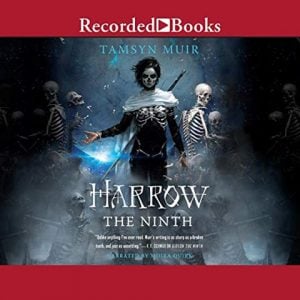 Moira Quick expertly narrates a complicated sci-fi puzzle. Harrowhark Nonagesimus is in training to save the universe. However, her body and mind betray her at every turn, and no one–not even she–is as they seem. Quirk adroitly steers HARROW through all its twists and turns. As the story progresses and layers are slowly peeled back, Quirk’s portrayal of Harrow is revealed to be both shockingly insightful and tragically poignant. A magnificent, powerhouse performance.

Discover more audiobooks narrated by Moira in her audiography. 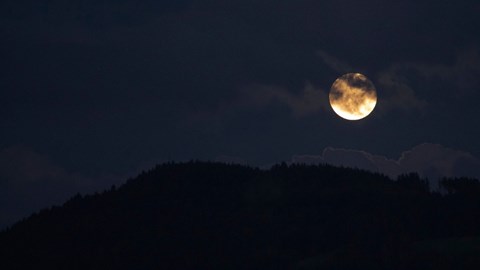 Fellow mystery audiophiles, before I dive into my creepy recommendations for the Halloween season, I want to call your attention to a very special FREE event that you are all 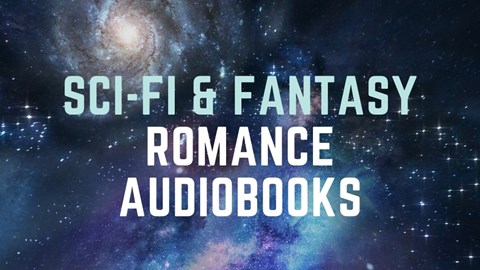 5 Fantasy and Sci-Fi Romance Audiobooks
Caitlin Augusta | 09.15.20
Whether you're primarily a romance fan or a sci-fi and fantasy fan, these charmed romance audiobooks with fantastical elements all make for magical listening—so everyone wins! I
Narrator Robin Miles on THE CITY WE BECAME
AudioFile Editors | 04.25.20

Robin Miles gives voice to everything New York in N.K. Jemisin's THE CITY WE BECAME, a fantastical celebration of the city's spirit. Channeling a bit of that spirit