"It's a book about magic . . . but is it? It's set in a magical world, but it's also a very real world."—Narrator Moira Quirk 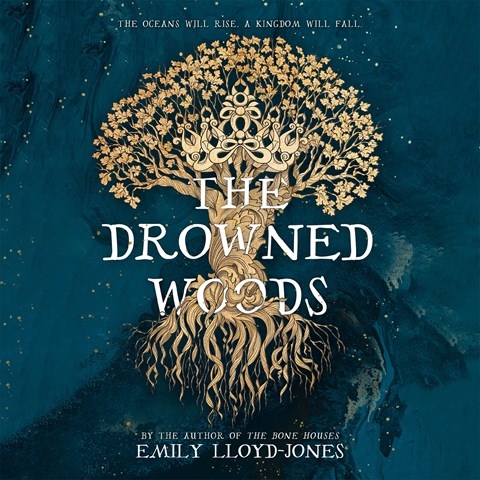 Narrator Moira Quirk captivates as Mererid, the last living water diviner in Gwaelod and a fugitive from the cruel Prince Garanhir. Despite her misgivings, Mer agrees to join her former handler in his quest to bring down the prince and claim a fabled treasure. Quirk’s mastery of the soft accent and challenging pronunciations makes this fantasy heist loosely based on Welsh folklore a treat. Mer’s brittle and sarcastic attitude masks a tender heart, which Quirk brings into her vocal performance with subtle skill.

Find more audiobooks narrated by Moira Quirk in her audiography. 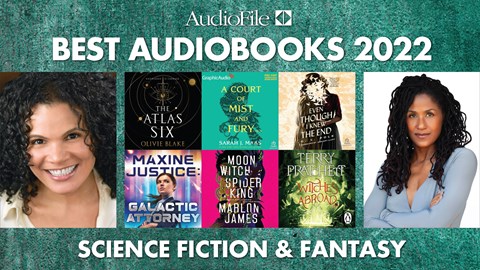 The narrators of this year’s Best Science Fiction and Fantasy audiobooks are called upon to give voice to humans, witches, demons, fae, and a variety of robots, and they

Get ready for the winter season and step into narrator Robert Fass's cozy recording booth to hear about Peter Geye's THE SKI JUMPERS, a novel about one family and their