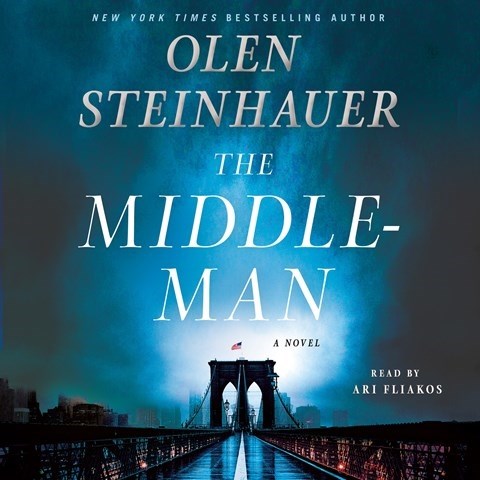 Contrasts—dark or light-hearted, subtle or intense, Russia or North Carolina. Going through our new reviews this week, I am struck by the variety of titles and how the audiobooks are often in stark contrast. Of course, books are written on a vast variety of subjects and with radically different points of view, and this gives a grand range of options for listening and reading. 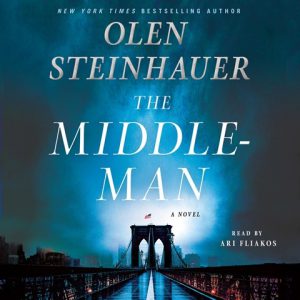 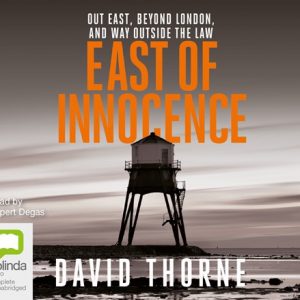 In newly reviewed thrillers, I’ll contrast the cerebral and politically charged THE MIDDLEMAN by Olen Steinhauer with EAST OF INNOCENCE by David Thorne. Narrator Rupert Degas portrays a cast of hard-bitten characters with stunning emotional dimension in the latter. In the former, Ari Fliakos deftly takes listeners through “a snarl of idealism, cynicism, paranoia, and lies.” 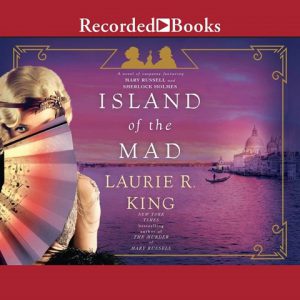 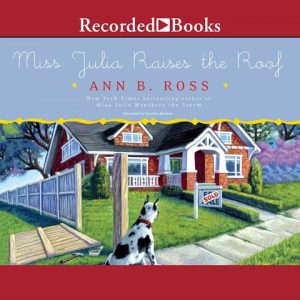 Even among more mild-mannered mysteries, there’s plenty of variety. I’m a fan of Laurie R. King’s Mary Russell/Sherlock Holmes series. We review her latest, ISLAND OF THE MAD, the 15th in the series, nicely narrated by Jenny Sterlin. Historical figures often pop into King’s stories, including Cole Porter in this one. Narrator Cynthia Darlow immerses listeners in the busybody life of Ann B. Ross’s Miss Julia. MISS JULIA RAISES THE ROOF is the 19th in Ross’s series. 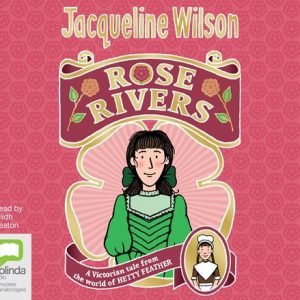 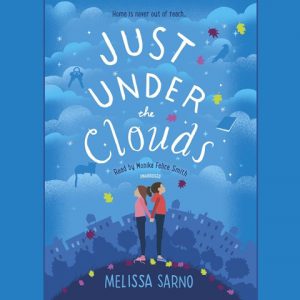 Families are still doing plenty of travel even as the summer wanes. Check out these two middle-grade stories that families can enjoy. English author Jacqueline Wilson enjoys a worldwide reputation, although mostly outside the U.S. I always hope she’ll become more popular here. We just reviewed a new audiobook, ROSE RIVERS: World of Hetty Feather—a delight for families that want to escape into a story set in Victorian times. In contrast, JUST UNDER THE CLOUDS is a contemporary story that takes on the themes of disrupted families and finding home in a world turned upside down. Melissa Sarno’s debut novel, beautifully narrated by Monika Felice Smith, gets an Earphones Award. 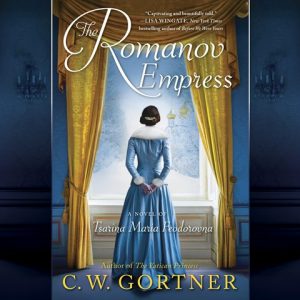 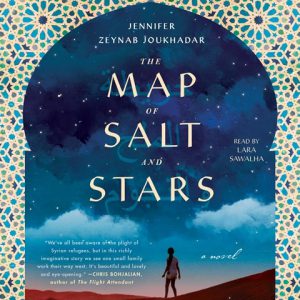 Here are some fiction audiobooks that continue to illustrate the range of audiobook choices. THE ROMANOV EMPRESS: Novel of Tsarina Maria Feodorovna is a rich historical novel steeped in the Russian Empire. Katharine McEwan gives a lovely performance to whisk listeners into the 19th century. THE MAP OF SALT AND STARS moves listeners between modern-day Syria and the 12th-century world of a traveling mapmaker. So many choices, and so many great opportunities for listening adventures!

7 Great Summer Listens
Aurelia C. Scott | 08.09.18
As far as I'm concerned, summer vacation-reading is about finding a comfortable spot and succumbing to guilt-free total immersion. I prefer a hammock, beach chair, or quiet back

Support Your Indie Bookstore with Libro.fm Audiobooks
Robin Whitten | 08.03.18
We have so many summer visitors in Maine, and I often hear how much they enjoy browsing our independent bookstores. Here in Portland, Sherman's Maine Coast Book Shops and
5 Favorite Series: Part 1
Candace Levy | 08.01.18