Welcome to another nonfiction–fiction audiobook faceoff in which I pair a factual account of a historic event or contemporary issue with a fictional take on the same concept. Some of us learn by focusing on just the facts, but others prefer to gain understanding or empathy through a story. In either case, I can set you up with a good audiobook. 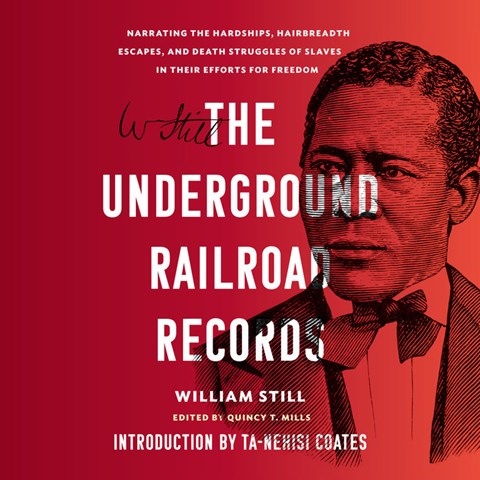 February is Black History Month, which makes this a good time to reflect on the valor of the people who ran the fabled Underground Railroad. The Railroad was a series of secret trails, safe houses, and transportation routes that helped fugitive slaves find freedom; it was active from the late 1700s through to the Civil War. One of the conductors (helpers) was Philadelphian William Still, the son of former slaves, who wrote down the stories of hundreds of people he helped on the railroad. After the Civil War, he published those firsthand accounts in THE UNDERGROUND RAILROAD RECORDS. The award-winning audiobook was edited by Quincy T. Mills, includes an introduction by Ta-Nehisi Coates, and is performed by five narrators, anchored by Kevin R. Free. This powerful listen keeps the truth of the horrors of slavery and the incredible dangers of escaping to freedom from getting lost in history. 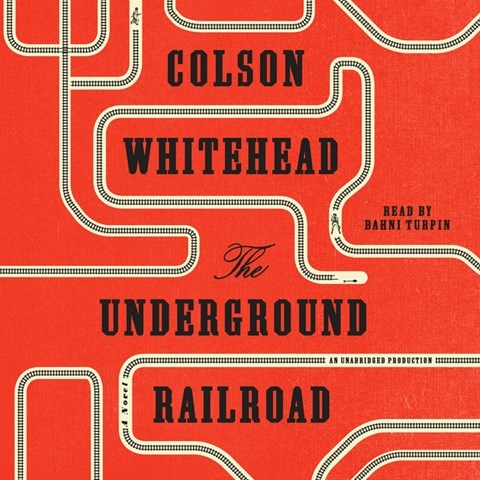 In THE UNDERGROUND RAILROAD, Colson Whitehead imagines a physical underground train line with stationmasters on duty to help fugitive slaves. Though he uses magical realism to tell the story of how Cora escaped the Georgia plantation that enslaved her, he in no way plays down the slaves’ nightmarish existence and the cruelty of their white overseers and owners. Cora must make hard choices on her journey, weighing imagined safety against the realities of her circumstances, all the while mindful of the brutality of the white bounty hunters who are searching for her. This impactful story is brought to life by Bahni Turpin’s incredibly powerful performance. 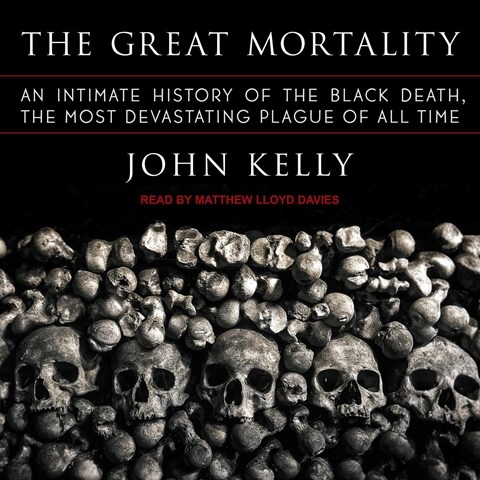 If it’s 2021, then COVID and pandemics are certainly on your mind. Many comparisons have been made to the 1918 Spanish flu, which further affected families already mourning the losses of World War I. Pandemics, of course, aren’t limited to the last 100 years; one only needs to look at the bubonic plague, which left 25 million dead across Europe in just five years. In THE GREAT MORTALITY, John Kelly collects firsthand accounts of the mid-14th-century pandemic, sharing the stories of a variety of literate witnesses, including the clergy and physicians. Rather than focusing on the medical science of the black death, Kelly concentrates on the variety of sociocultural responses to the disease. The audiobook is performed by Matthew Lloyd Davies, who captures the spirit of the age. 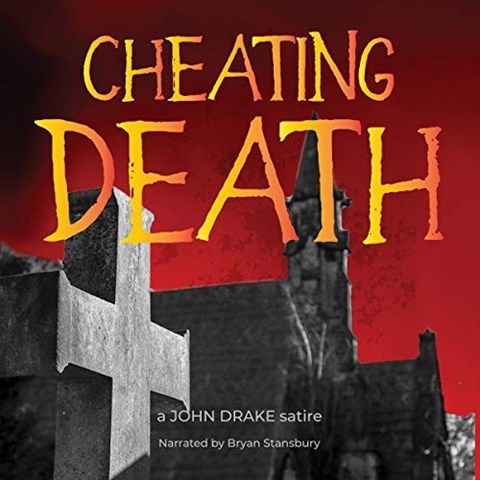 For a lighter look at a grim time, give John Drake’s CHEATING DEATH a try. As the black death sweeps across the Europe, a successful conman, two religious pilgrims, and a vengeful woman are headed to the papal city of Avignon, each on their own mission. Along the way, their paths cross, upending their original plans. Narrator Bryan Stansbury perfectly renders each character’s personality, letting the satirical humor shine. Stansbury even gets to play a flea and a rat, helping us find the lighter side of troubled times. 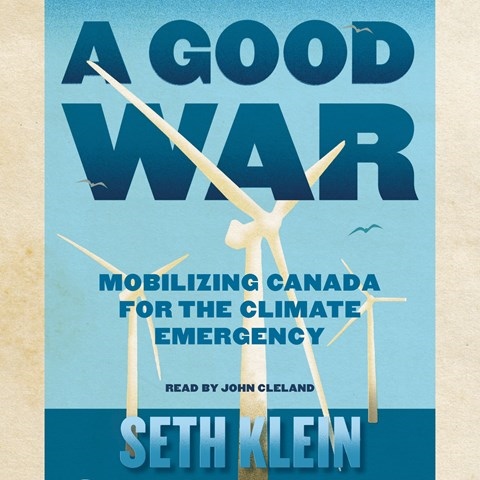 Whether you’re living through a seasonal drought, a disappointing gardening year, or facing back-to-back snowstorms, you’ve likely noticed the everyday effects of climate change. As we're in the midst of dealing with COVID lockdowns and an uncertain economy, Seth Klein, author of A GOOD WAR, urges us to take action now on trying to mitigate environmental disaster before it’s too late. Klein’s approach is to tackle climate change in the same way Canada (and other countries) marshaled its resources to face World War II. Everyday people made sacrifices and changed their behavior to help the war effort back in the 1940s (think of victory gardens, for example), and Klein hopes to mobilize us and our governments to act collectively to save the planet. Narrator John Cleland conveys the author’s resolve and clearly delivers both the narrative text and the supporting statistics. 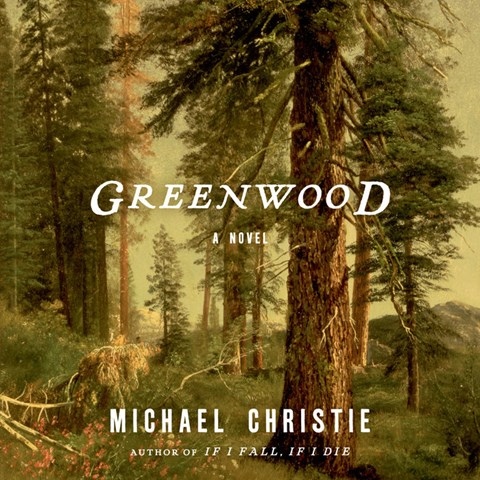 Will humanity survive if climate change reaches the tipping point? Michael Christie imagines such a world in GREENWOOD, which starts out in 2038 in one of the few remaining forests on the planet. From there we go back in time and learn how the Greenwood family, all dependent on trees for their livelihood, either contributed to environmental collapse or tried be good stewards. The audiobook book contains elements of a good family saga and an all-too-believable dystopian future with a strong focus on environmental issues and how humanity may or may not survive if we keep on our current path. Narrator Kimberly Farr puts in an absorbing performance with well-conceived characterizations and good pacing. 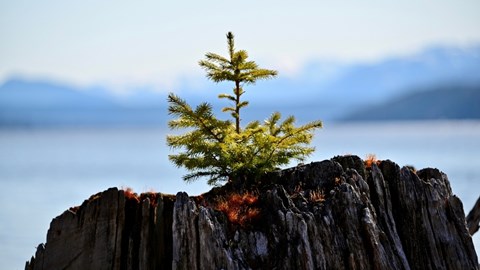 Every January offers the chance for new beginnings, but this year we seem to crave that change more than ever. Most of us are anticipating a bright 2021, filled with the hope 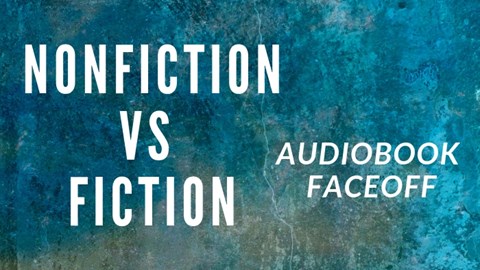 Today’s guest narrator, Thérèse Plummer, reigns supreme in the court of audiobook series. You may be most familiar with her performances of romantic fiction,