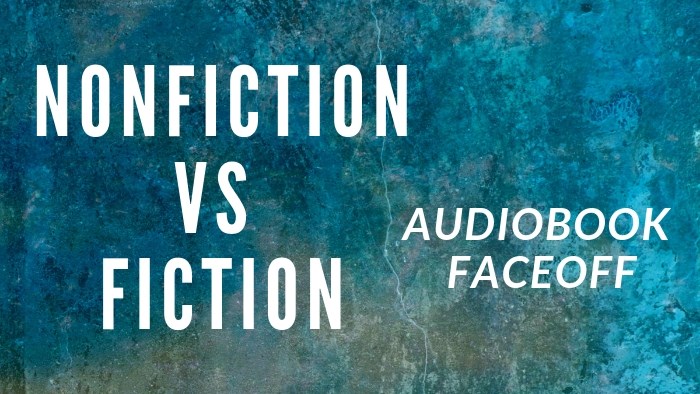 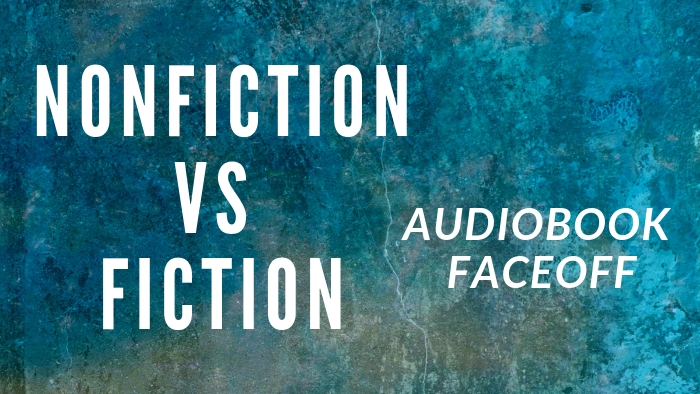 What’s your favorite way to learn about people, places, and events? I’m a fairly eclectic listener, and I pick fiction, historical fiction, and nonfiction in equal measure. However, if I become interested in a subject, I’ll cross genres to gain new perspectives and a better appreciation of history and the world around me.

Today’s Take 5 presents three fiction–nonfiction pairings, so whether you’re a just-the-facts audiobook lover or like your history inhabited with fictional characters and imagined dialogue, I’ve got you covered. 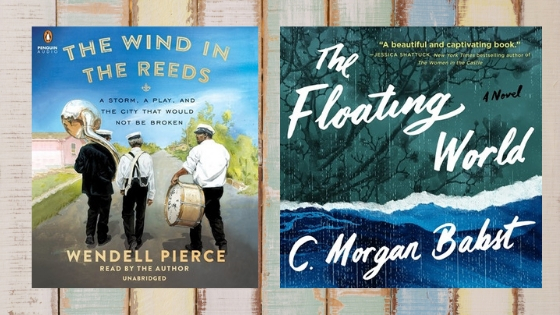 One of the more infamous natural disasters of the new millennium was Hurricane Katrina, a category 5 storm that devastated the Gulf Coast in August 2005. The beautiful and historic city of New Orleans was particularly hard hit, and the news told us about damaged businesses and infrastructure and about health and environmental repercussions. We learned less about Katrina’s effect on families.

In the memoir THE WIND IN THE REEDS, Wendell Pierce (author and narrator), with Rod Dreher, tells us the story of how his own family and his Pontchartrain Park neighborhood coped in the aftermath of the storm. Pierce—an actor, musician, and producer—gives us a real-life look at the personal side of natural disasters. C. Morgan Babst’s THE FLOATING WORLD, read by Christa Lewis, is a novel about how three generations of a single family attempt to rebuild their home and lives upon returning to a post-Katrina New Orleans. Full of spot-on NOLA details, family drama, and a bit of mystery, this audiobook doesn’t hold back on emotion. 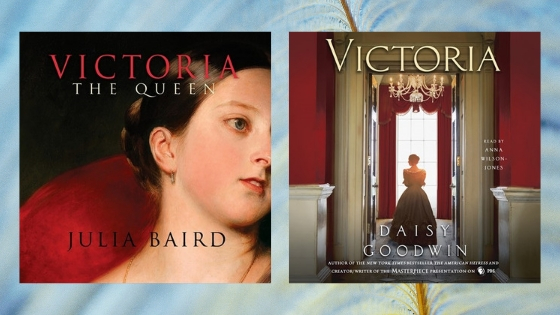 The life of England’s long-reigning Queen Victoria parallels, in many ways, the story of the rise of the modern world. She was a petite woman who had a giant influence on everything from global politics to wedding dresses. The next season of the current popular television series about her life airs in January (in the USA), so you have plenty of time to listen to a recommended audiobook about her reign.

For a well-researched but very accessible biography of Victoria, give Julia Baird’s VICTORIA THE QUEEN a try. This much-praised account (read by Lucy Rayner) relies on firsthand reactions found in a variety of letters and documents housed in official archives to present a well-rounded picture of Victoria as a person and as a monarch who tried to balance tradition with modernity. Daisy Goodwin’s historical fiction audiobook VICTORIA (read by Anna Wilson-Jones) focuses on the teenage queen and her transformation from a sheltered girl controlled by her mother to a fledgling ruler who very much knew her own mind. Based on historical records, this story is about a young girl who could hardly understand that she was on the threshold of greatness. 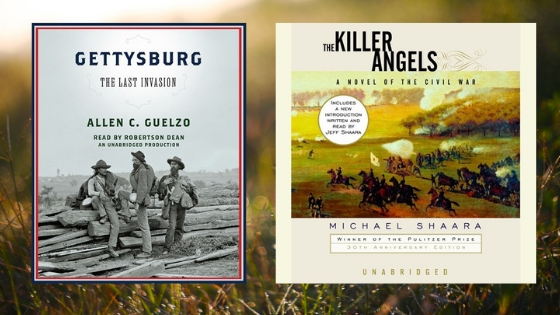 As we near the 160th anniversary of Abraham Lincoln’s election as the 16th president of the United States (next year), it’s a good time to look back at the Civil War, when national political differences hit a breaking point. While we’re hopeful that the current political atmosphere will settle down, the lessons of history should not be forgotten.

Often touted as the turning-point battle, Gettysburg, fought on Yankee soil just before the Fourth of July, has always held a fascination for Americans. Allen C. Guelzo’s easy-to-listen-to GETTYSBURG (read by Robertson Dean) balances individual personalities and battle logistics with the larger issues of states’ rights and preservation of the Union. Be warned: Guelzo doesn’t skimp on the horrors of one-on-one combat. One of the best historical fiction accounts of Gettysburg is THE KILLER ANGELS by Michael Shaara (read by Stephen Hoye). A major focus of this audiobook is on the personal lives and backgrounds of the leading figures of the battle, giving listeners insight into the minds of young officers of both sides, such as the levelheaded Joshua Chamberlain from Maine and the flamboyant Confederate cavalry commander J.E.B. Stuart. 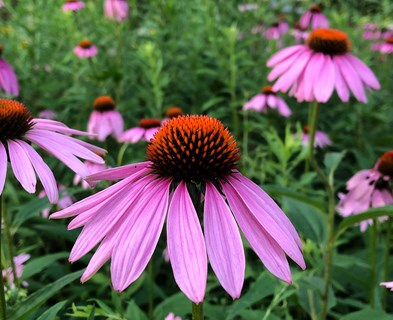 Travel the World with These 5 Light Audiobook Mysteries
Candace Levy | 07.31.19
Summer is here with a vengeance, and that puts everyone in a vacation or lazy weekend frame of mind. The higher the thermometer climbs, the more readily I turn to light, fun 5 Questions with Narrator Kirsten Potter
Candace Levy | 07.17.19
Say hello to Kirsten Potter, a narrator I count on to enhance the mood of whatever audiobook I’m listening to, from fun romance to creepy thriller to serious science. I always 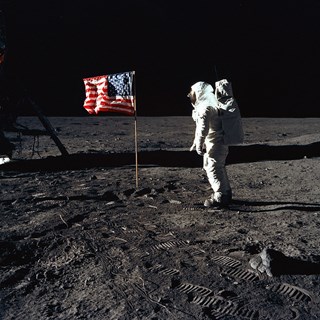 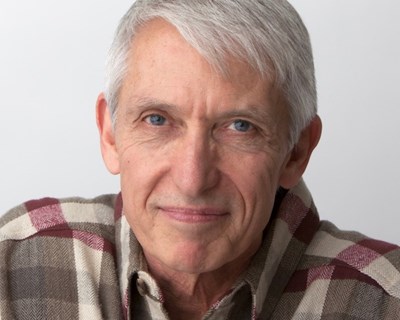 5 Questions with Mark Bramhall
Candace Levy | 03.27.19
Today’s guest here at Take 5 created a problem for me, though it wasn’t anything the delightful Mark Bramhall did. The fault lies with the fact that I was forced to restrict my