Fall is a big season in publishing, and AudioFile's Editors are eagerly looking ahead to October's new audiobooks. From Stanley Tucci to Billy Porter to a collaboration between Louise Penny and Hillary Rodham Clinton, here are 11 titles that we think will make for excellent listening for cool days and dark nights. 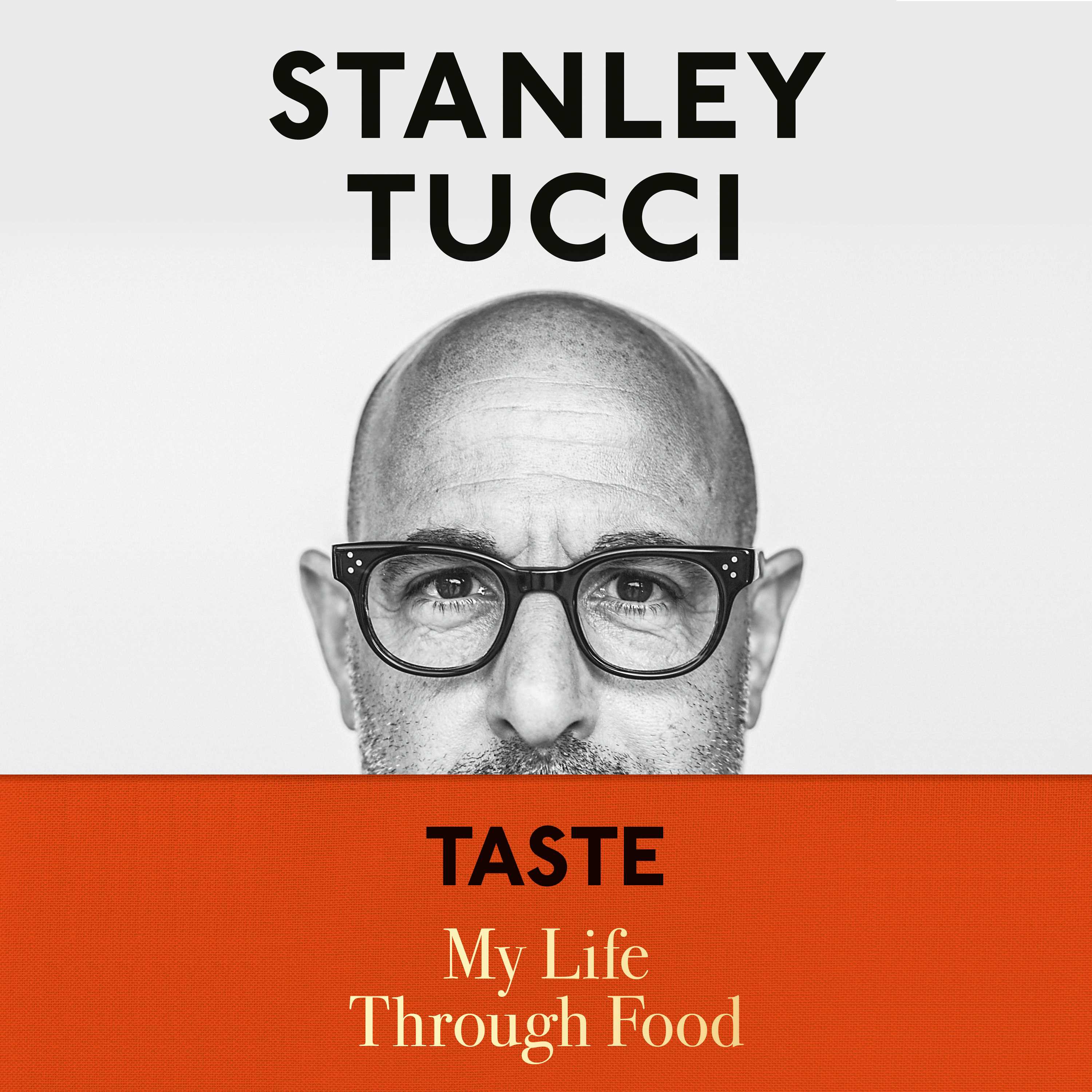 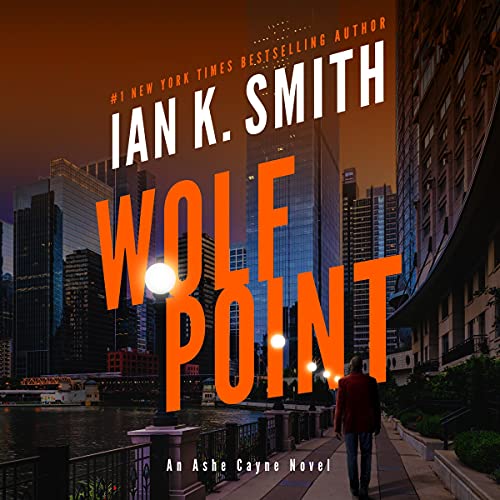 If you’ve swooned over actor Stanley Tucci mixing cocktails or slurping pasta, this will be a must-listen. Expect stories from Tucci's life as well as mouthwatering recipes. 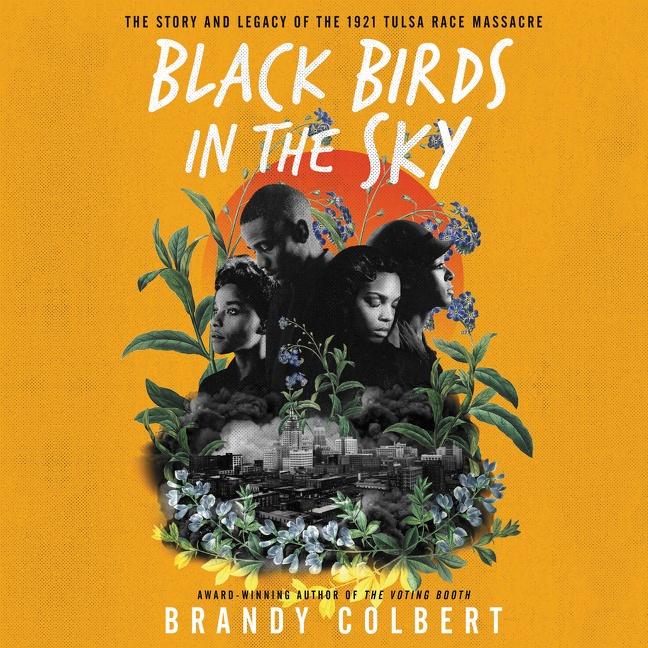 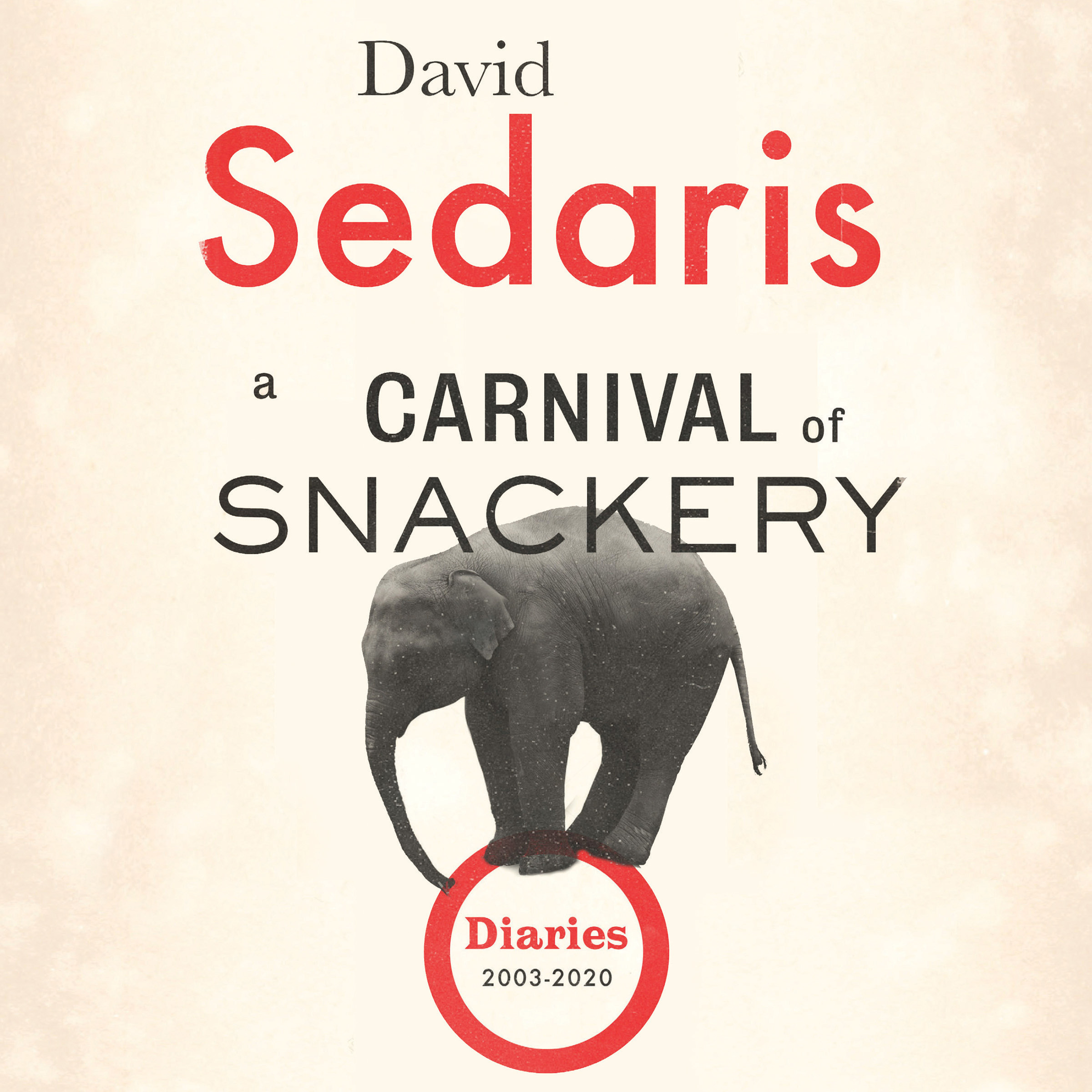 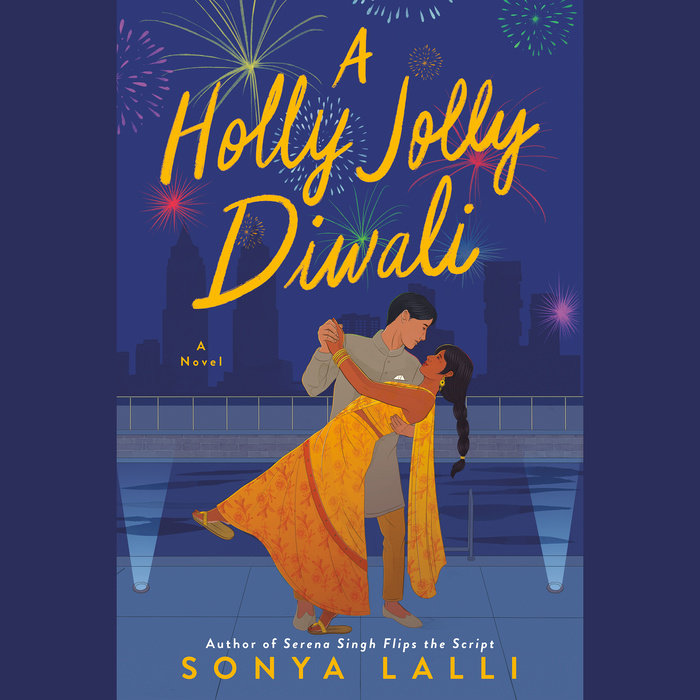 Essential nonfiction listening for teens on both the history and the legacy of the 1921 Tulsa Race Massacre.

No one can zero in on the odd like David Sedaris, and he’s back with a new collection of diary entries that span nearly two decades. Comedian Tracey Ullman joins Sedaris to narrate.

This might be the most festive romance this season. Sparks fly when a practical analyst falls for a London musician at her friend’s wedding in India. 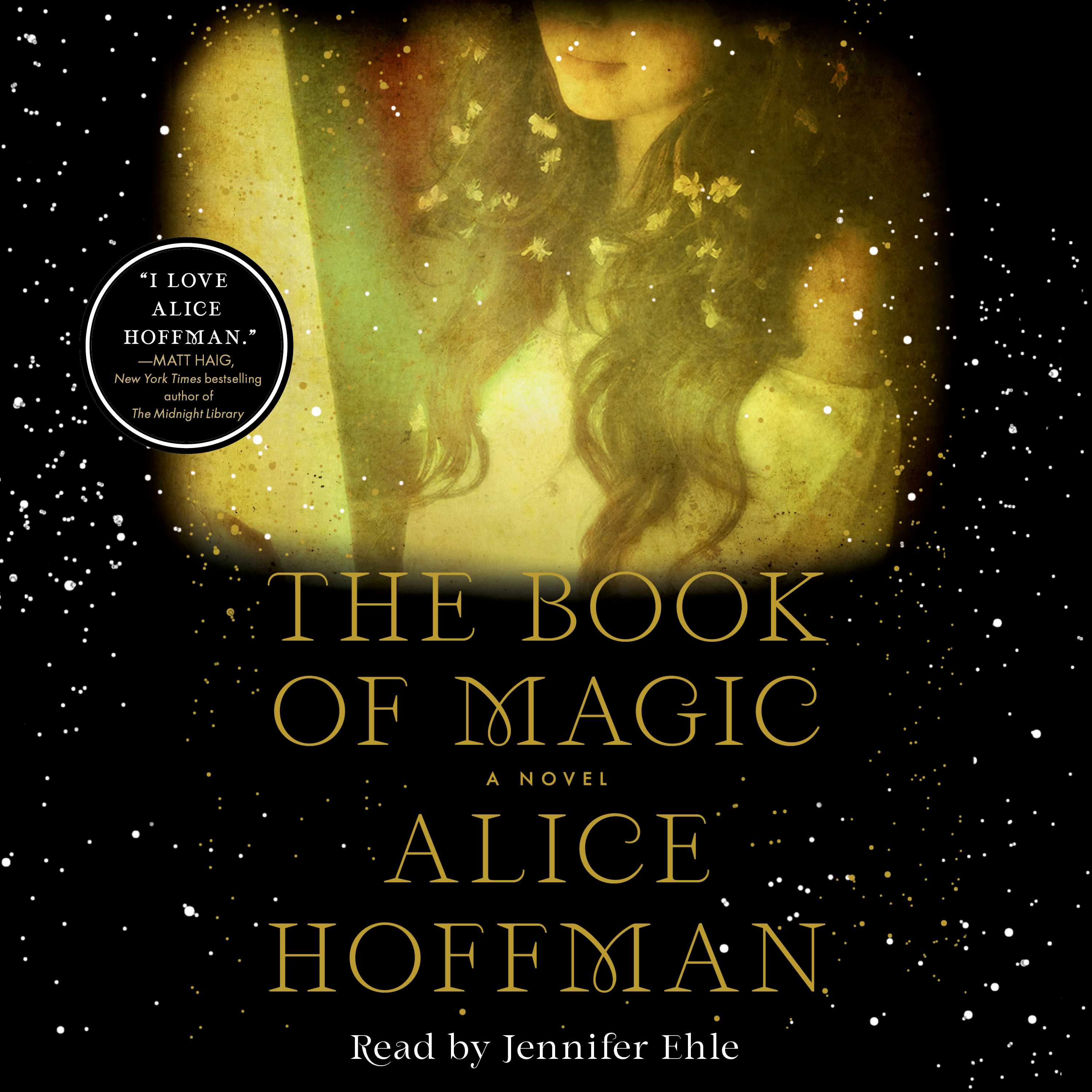 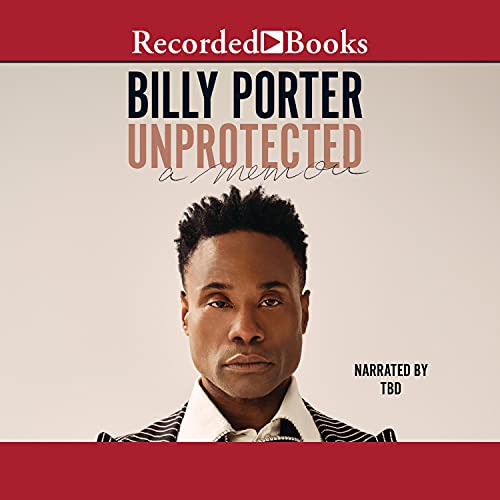 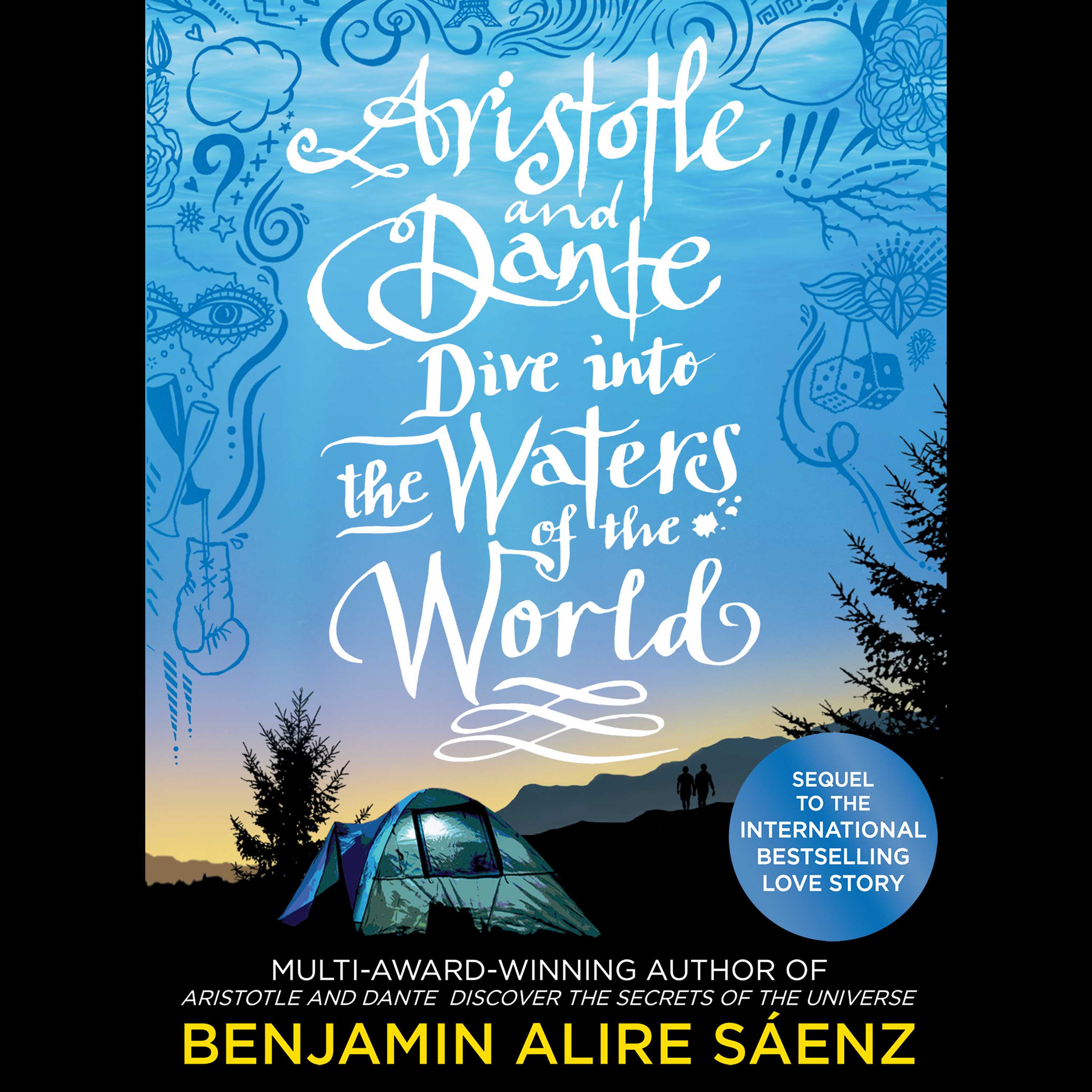 The Emmy, Grammy, and Tony Award-winning actor and fashion icon shares his inspirational story. Porter himself narrates, and really, who else could?

Lin-Manuel Miranda returns to narrate this long-awaited sequel to ARISTOTLE AND DANTE DISCOVER THE SECRETS OF THE UNIVERSE. 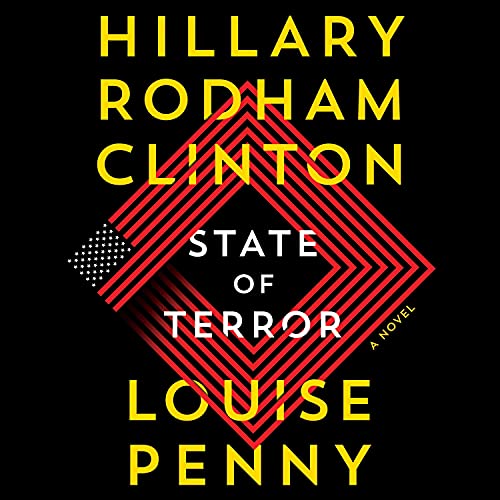 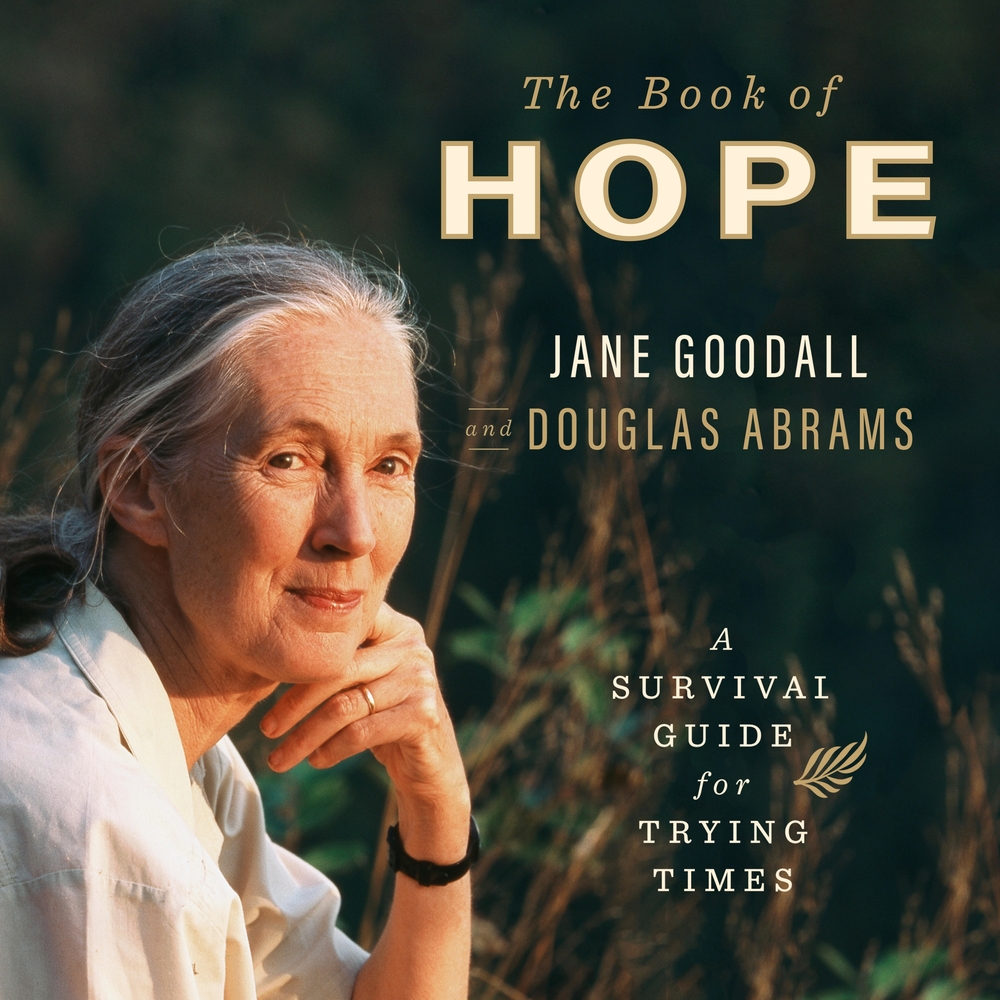 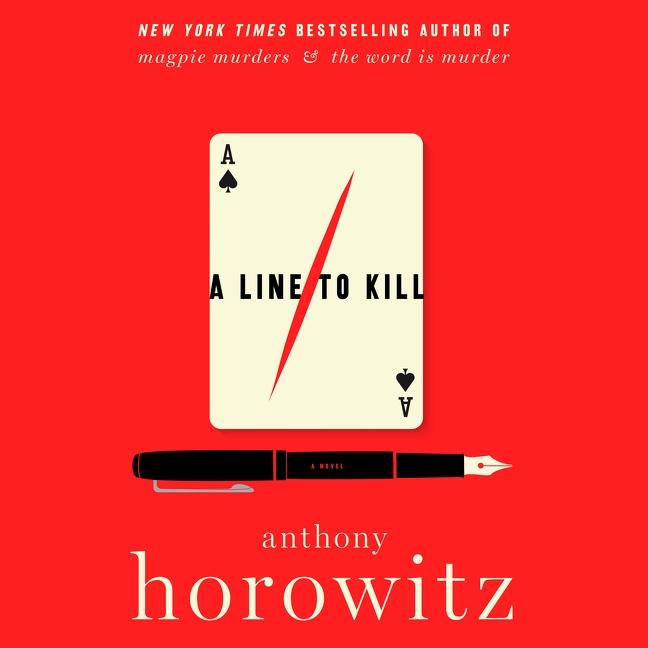 We could all use a little more hope these days! The iconic Goodall shares her “Four Reasons for Hope”: The Amazing Human Intellect, The Resilience of Nature, The Power of Young People, and The Indomitable Human Spirit.

Another twisty mystery from Horowitz, the latest installment in his meta series in which he also stars as one of the characters.

Discover a gem of international literature with Eto Mori's COLORFUL, narrated by Brian Nishii. In this Japanese bestseller, a dead soul wins a lottery and gets a second