Professions of Love: 5 Romance Audiobooks about Doctors and Lawyers

Is dating a doctor or a lawyer all it's cracked up to be? The reality is indubitably more complicated, so check out these five romance audiobooks with “professions of love” from doctors and lawyers. 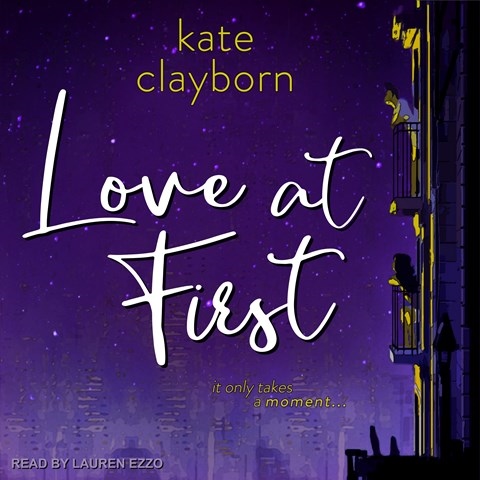 The doctor is in the building! In LOVE AT FIRST by Kate Clayborn, narrator Lauren Ezzo plays up the thinly veiled antagonism between doctor Will Sterling and website designer Nora Clarke as they battle over short-term rentals and maintaining the community feeling of their apartment building in Chicago. Ezzo’s understanding of their emotional journey from enemies to romantic interests makes the performance outstanding. 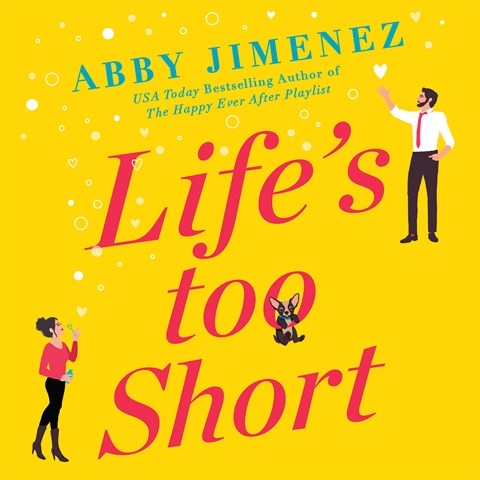 In LIFE’S TOO SHORT by Abby Jimenez, read by Christine Lakin and Zachary Webber, Vanessa Price has had enough of doctors. Vanessa is a travel vlogger who lives for the moment, given there’s a decent chance she’s got the genes for ALS. Could life get more complicated? Yes, when she ends up as the primary caretaker for her niece Grace, and her next door neighbor, lawyer Adrian Copeland, turns out to be a baby whisperer. Lakin and Webber work together to deliver the romance from both characters’ perspectives. 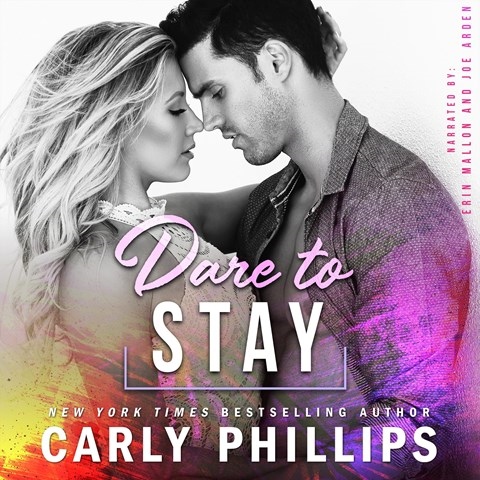 How can a doctor heal a heart he broke himself? DARE TO STAY by Carly Phillips, read by Erin Mallon and Joe Arden, asks just that question. Dr. Braden Prescott is back from his service with Doctors Without Borders and looking to rebuild trust with Miami Thunder football team employee Willow James. Both Mallon and Arden express Willow's fear, doubt, and reluctance with genuine emotion. 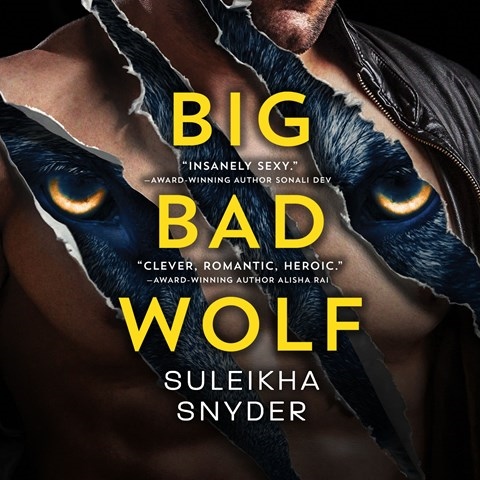 The defense rests! In BIG BAD WOLF by Suleikha Snyder, read by Shiloh Gray, lawyer and psychologist Neha Ahluwalia looks for a solid defense for wolf shifter and accused murderer Joe Peluso. When they are forced to go on the run together, their relationship ignites. Narrator Shiloh Gray’s characterizations and expression of the story's biting humor will have listeners sinking into this story and its mesmerizing world building. 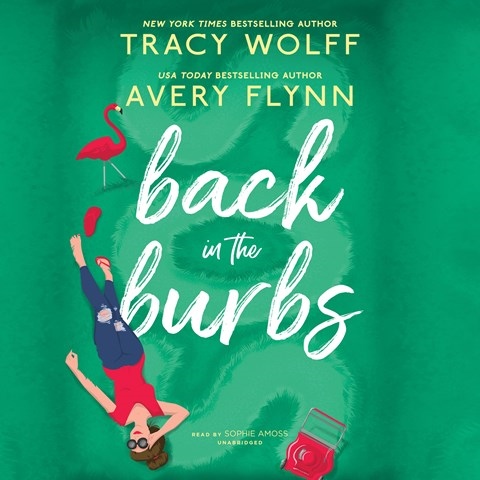 There will be no objection that Mallory’s marriage to her (jerkface) lawyer ex-husband is over in BACK IN THE BURBS by Tracy Wolff and Avery Flynn, read by Sophie Amoss. Now Mallory turns in despair to the project of cleaning out her aunt’s house with the help of neighbor and handyman Nick. Amoss rocks Nick’s caring, attentive personality while flexing her narration skills—Mallory’s voice starts out timid and downtrodden and becomes stronger with her well-earned resolve.

I'll admit it—at certain points during the pandemic, videos of Siberian huskies were all that got me through the day. So I’m sure you can imagine the joyous yip

Whether you're missing being in the office or looking for an escape from your workplace, find a little magic with these five new romance audiobooks about falling in love on