Home » Articles » Ripped from the Headlines: I'll Be Gone in the Dark 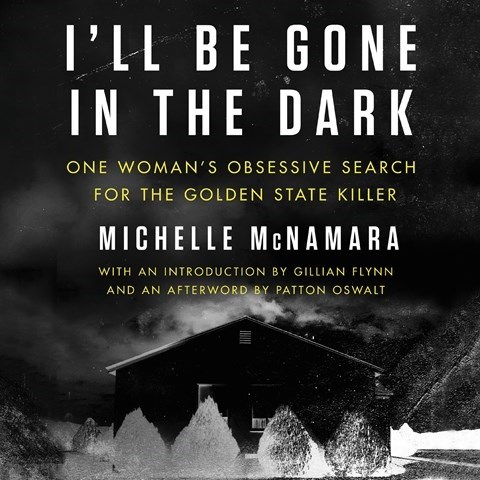 Ripped from the Headlines: I'll Be Gone in the Dark

With the breaking news that the police in California have arrested a suspect in the cases detailed by Michelle McNamara in I’LL BE GONE IN THE DARK, the book is suddenly even more relevant. It’s a terrifying account of the “Golden State Killer,” published posthumously, and the audiobook is narrated with Gabra Zackman’s calm and objective voice. Gabra shares with AudioFile what it was like narrating this true crime story.

“I do think that Michelle speaks in this book like she’s speaking from beyond the grave, guiding us to perhaps solve these unsolved crimes.”—Narrator Gabra Zackman 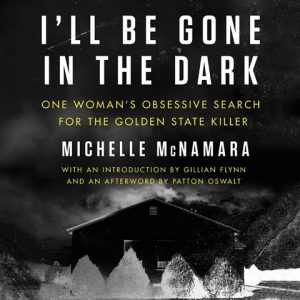 The attention Michelle McNamara brought to the “Golden State Killer” cases undoubtedly has led to the most recent developments. How often does this ever happen? Narrator Gabra Zackman follows McNamara’s obsession with finding the killer of these unsolved cold cases. Listen to a sound clip and read AudioFile’s full review.

Don’t be scared to explore more of Gabra Zackman’s many audiobooks. She has narrated literary fiction by Ann Beattie and Nicole Krause, and Herman Wouk’s MARJORIE MORNINGSTAR. Also find children’s titles and nonfiction in her audiography.