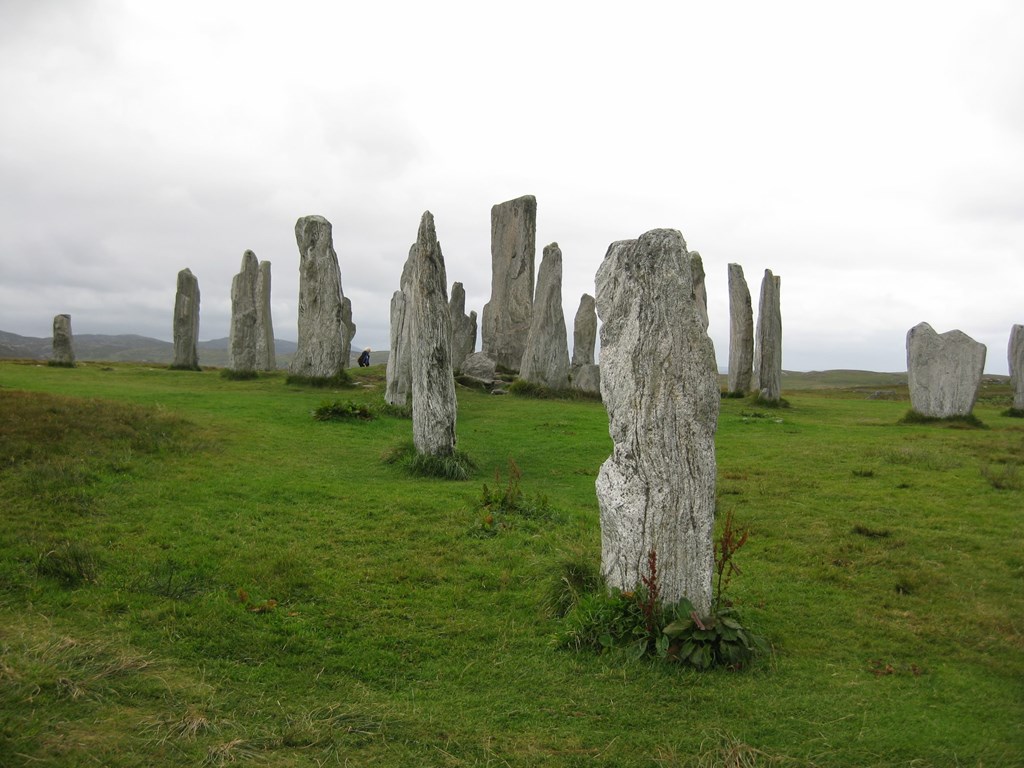 My book group just read WAVERLY by Sir Walter Scott (yes, I read in print, too, although these days I listen more), which is the story of an English soldier’s time among Scots Highlanders preparing for a final attempt to install Bonnie Prince Charlie as the king of England. Scott gives the true picture of how distinct, how remote, how stunning the topography is in the Highlands, north of Glen Mor, the Highland Fault. 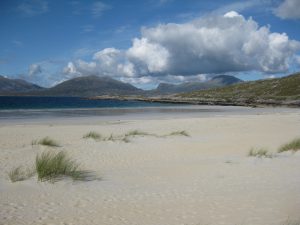 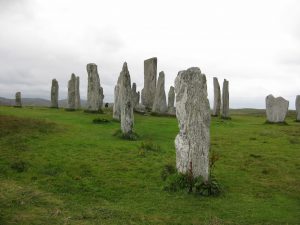 Now, even if you aren’t an Outlander fan (yet), I hope you can imagine from that description how this awe-inspiring setting is the perfect backdrop for any romance. (Romance writers have learned to omit references to mosquitoes!) And so, we couldn’t resist bringing you a bunch of new Highland audio — quite a variety, but plenty of Scotland to gorge yourself on! 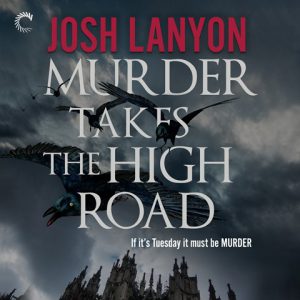 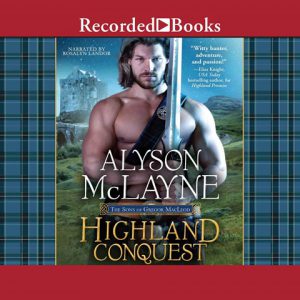 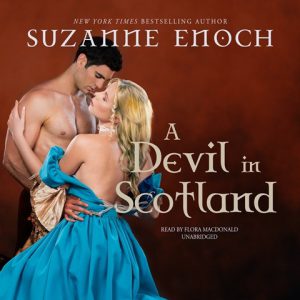 A DEVIL IN SCOTLAND
by Suzanne Enoch, Read by Flora MacDonald
Blackstone Audio

In 1816, after living in Kentucky for 10 years, Callum MacCreath returns to Scotland to avenge his brother Ian’s death. He works with Ian’s widow, Rebecca, his first love, to protect her and her daughter from the evil clan chief, Maxwell, who may strike again. Narrator Flora MacDonald’s portrayal beguiles the listener.

And, if that’s not enough, I also HIGHLY recommend OUTLANDER by Diana Gabaldon, read by Davina Porter, and THE WINTER SEA by Susanna Kearsley, read by Rosalyn Landor. 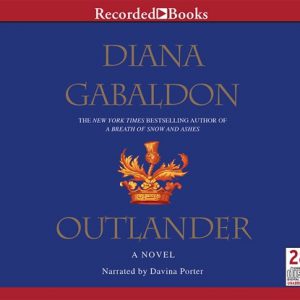 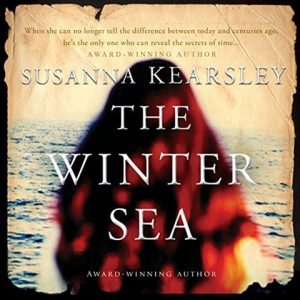 Put on your formal wear and sparkling jewels for the announcement of this year's Audies winners in the Erotica and Romance categories. Congratulations to the Audio 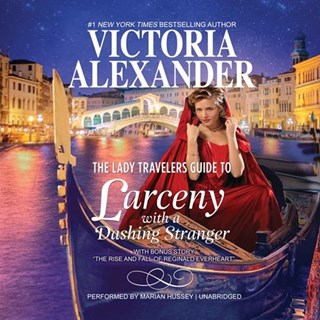 Career Advice for the Romance Listener
Caitlin Augusta | 04.17.18
When you were a kid, what did you want to be when you grew up? (I wanted to be a superhero with a purple shirt, but I'm still waiting on that one.) Regardless of your age, the 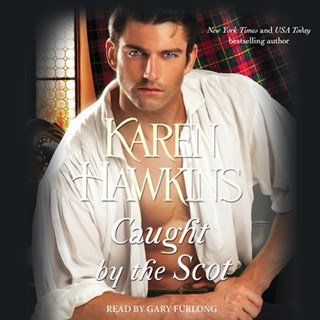 Tease: History in the Making
Caitlin Augusta | 11.07.17
Usually we have the pleasure of featuring titles we’ve listened to and loved, but this week, I’m focusing on historical romance titles that are so new, some of them still in our