Home » Articles » Romance Audiobooks with a Second Chance at Love

Romance Audiobooks with a Second Chance at Love

It’s every romance listener’s favorite storyline—second-chance romance. As far back as Jane Austen’s PERSUASION, in which Anne Elliot gets another chance to find happiness with the dashing Captain Wentworth, the second-chance-at-love motif is one that's revisited again and again. Here are six new romance audiobooks that give characters a second chance at happily ever after. 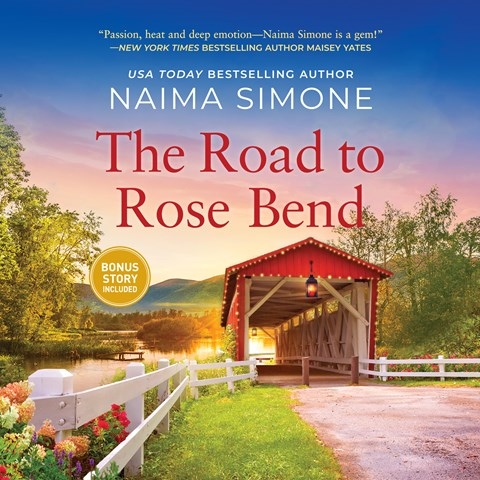 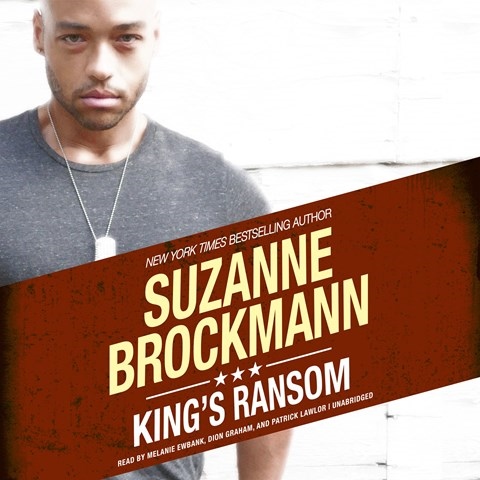 Take THE ROAD TO ROSE BEND by Naima Simone and read by Mari for a beautifully paced audiobook set in the Berkshires. Sydney’s expecting a baby and a fresh start but not a love connection with the mayor of her hometown. Mari’s mellifluous voice makes space for Sydney’s complicated homecoming. Or pay the KING'S RANSOM, written by Suzanne Brockmann and read by Melanie Eubanks, Dion Graham, and Patrick Lawlor. This armed forces romance starring Navy Seals involves murder attempts, rescues, and a second chance at romance with a childhood crush. The multiple narrators bring the characters and Brockmann’s signature humor to life. 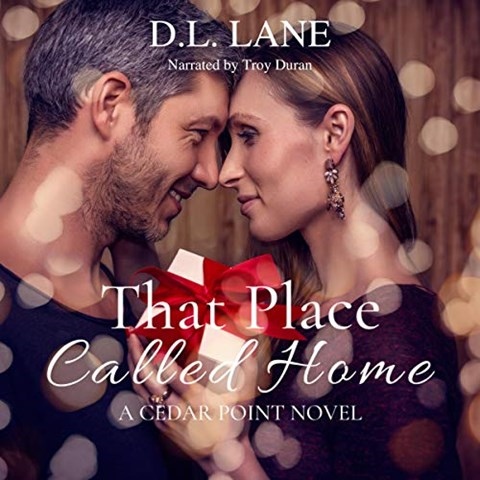 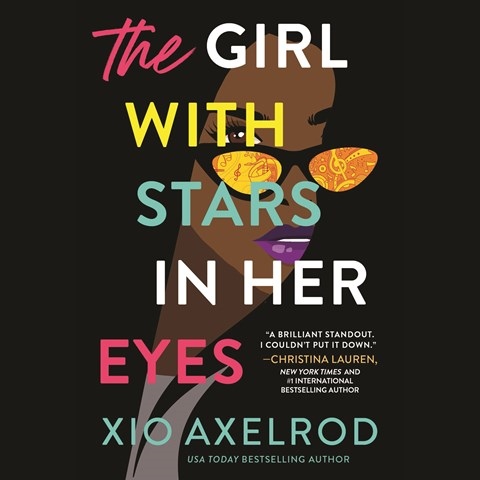 Let’s head to THAT PLACE CALLED HOME by D.L. Lane and read by Troy Duran in the series opener of the Cedar Point collection. High-school sweethearts return home to Washington state to see if their young love is worth a second chance. And turn up the music for THE GIRL WITH STARS IN HER EYES by Xio Axelrod, read by Alexander Cendese and Tamika Simone. Indie rock is the background for this reunion tour between former lovers Toni and Seb. Cendese and Simone portray both the posturing and the true emotions these cautious bandmates feel. 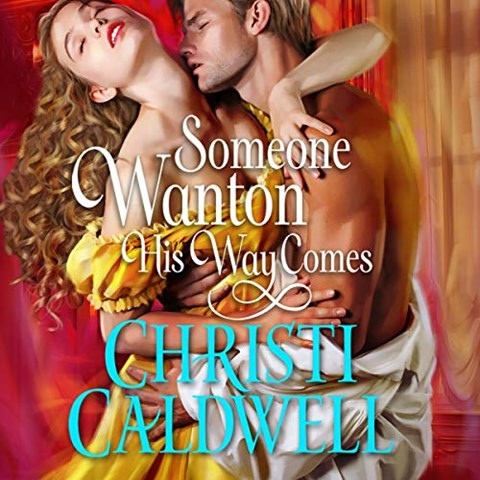 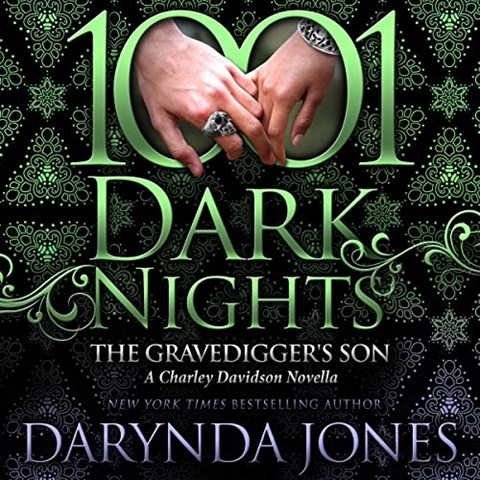 Press play on Christi Caldwell’s new series Wantons of Waverton with SOMEONE WANTON HIS WAY COMES, read by Alex Wyndham and Emma Roya. Viscount St. John was always interested in his best friend’s wife Lady Sylvia, but now that she’s a widow, he’ll take his chance, even if it involves joining her unusual society club. And for a short finale to this list of second-chance romance, queue up Darynda Jones's novella THE GRAVEDIGGER'S SON, read by Lorelei King. Two demon hunters have a chance to explore their mutual, secret childhood crushes while tracking down a killer. King’s wry humor mixes well with the paranormal proceedings.

Given how many people plan to take a vacation this summer, it’s the perfect time to celebrate love on the move. Whether you’re traveling by car, train, boat, or,

Say Yes to Love: Seize the Moment with These 5 Romance Audiobooks
Caitlin Augusta | 05.25.21

During the past year, many of us have experienced dark times and had our lives change in unimaginable ways. We're recommending five romance audiobooks where characters are