I’ve often heard authors talk about the solitude of writing, so people who write as a team fascinate me. I’ve had the pleasure of meeting several writing teams through my attendance at conferences and book signings and such. 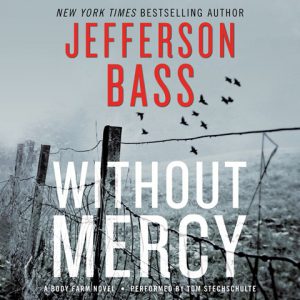 There are pairs who have always written together like the authors of the Body Farm series, Jon Jefferson and Dr. Bill Blass—collectively Jefferson Bass. The creators of Detective Kubu are the duo from South Africa, Michael Sears and Stanley Trollip, also known as Michael Stanley. Douglas Preston and Lincoln Child simply use their own names to publish the Pendergast series. 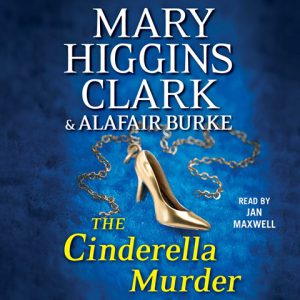 Then there are also authors who usually write solo, but may team up to write a new series together. J.A. Konrath and Ann Voss Peterson did this for their Codename: Chandler series. Mary Higgins Clark and Alafair Burke also teamed up to write the Under Suspicion series.

And a trend that seems to growing in popularity in recent years is an established author co-writing with talented authors who may not be as well known. James Patterson, Clive Cussler, and James Rollins are among this group.

Because of my fascination with these writing pairs, I sat down to chat briefly with the wonderfully talented men who write one of my favorite series, Michael Sears and Stanley Trollip, who write as Michael Stanley. They offered me some fun insight into their process and their writing team. 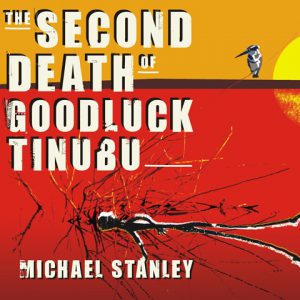 Jen Forbus: After six Detective Kubu novels under your belt, is your process smooth, or do you still hit bumps with each new book?

Michael Stanley: The bumps are the usual ones any writer hits—plot dead ends, inconsistent characters, pacing, and so on. Of course we do have disagreements, but they are usually more about small wording issues than style or plot.

JF: What do you like best about writing as a team?

MS: There are three things we both like a lot about collaborating. It is both productive and fun to brainstorm ideas for plot and characters. You can’t do that alone. Second is the fact that we always have a sounding board for the writing—someone who is quick to respond and totally honest. We both know that any criticism is aimed at just one objective—to make the book as good as we possibly can. Third, when one of us slacks off or has other commitments, the other is there to encourage or pick up the slack.

JF: Are there benefits you think solo authors miss out on not having a co-writer? 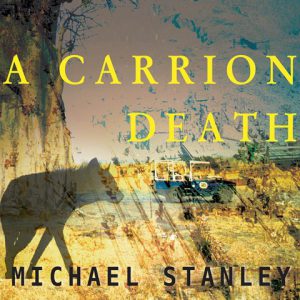 MS: They are exactly the ones we just mentioned. Of course, solo writers may have a writing group and will have an editor, but our feedback is more immediate. Having said that, I think you must have the right temperament to work with someone else. Writing can be very private. Finally, working so closely with someone is great fun. We laugh a lot.

JF: If for some reason, one of you decided you didn’t want to—or couldn’t—write anymore, would either of you consider writing with someone else?

Michael Sears: Well, of course it takes two to tango. But if they all wanted to write with me (highly unlikely!), I’d choose someone whose work I greatly respected and who had experience in the co-writing environment. Charles or Caroline Todd come to mind.

Stanley Trollip: I would consider it, but it would be hard work to establish the same level of trust I have with Michael. As to a potential partner, I would choose someone I could learn a lot from, such as Jeffery Deaver or Peter James.

Who are some of the writing pairs that rank high on your list of favorites?

Solve: Thrilling releases for February
Jen Forbus | 02.13.17
No matter your preferred sub-genre in the mystery/thriller realm, February has a slew of exciting new releases for us crime fiction audiobook junkies. I've rounded up a

Solve: Charcoal Joe
AudioFile Editors | 06.20.16
From DEVIL IN A BLUE DRESS to CHARCOAL JOE, Walter Mosley just keeps writing mysteries that are great to listen to. Longtime Mosley fans and new ones alike will take another drive