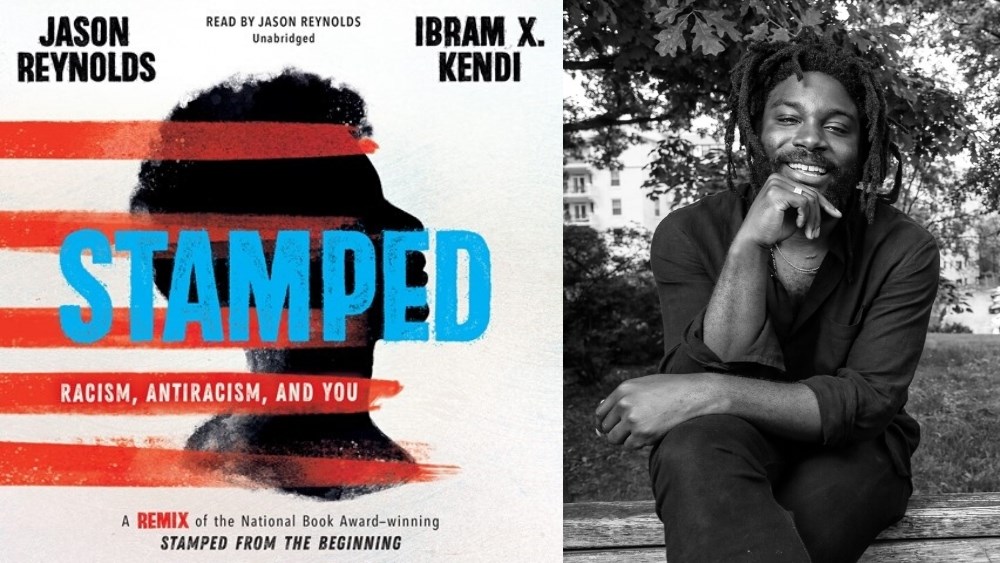 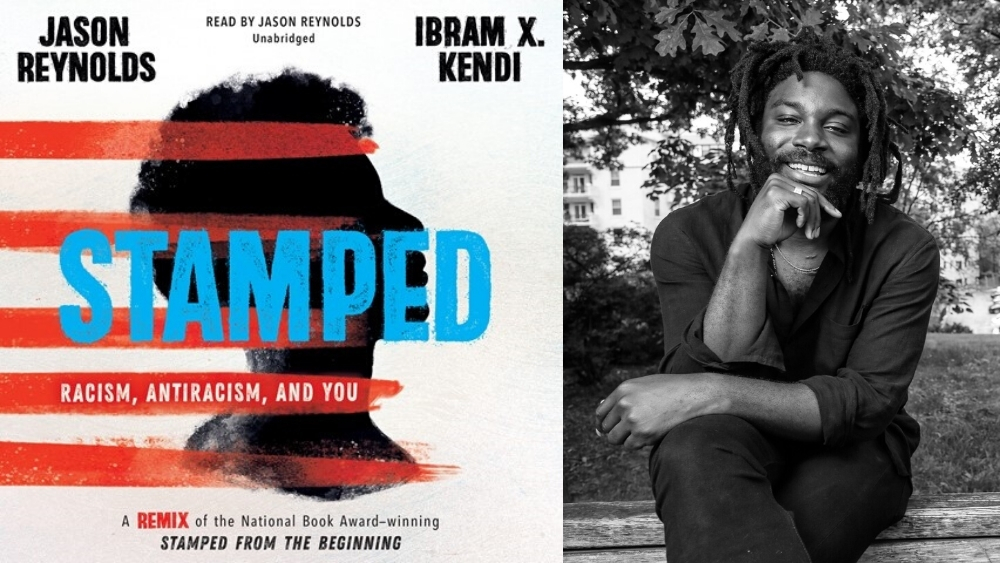 AudioFile’s Josephine Reed spoke with author and National Ambassador for Young People’s Literature Jason Reynolds about STAMPED, a remix of Ibram X. Kendi’s STAMPED FROM THE BEGINNING for young people which Reynolds also narrates. Highly recommended as a work for young readers, the audiobook is accessible to anyone interested in learning about how racism and antiracism developed in America. In all of his work, Reynolds is known for writing and speaking directly to young listeners, meeting them where they are, and helping young Black readers see themselves reflected in books they are excited to read.

In this bonus episode of the Behind the Mic podcast, Reynolds speaks about the importance of writing for younger readers and how he came to work on STAMPED. Hear the full conversation below.

“What we were trying to do is ensure that the conversation around antiracism permeates every single sector of our country, not just scholars and academics and people who are thinking about race, but our children.“—Author Jason Reynolds

Read on for a partial transcript of Jo and Jason Reynolds’s conversation.

Josephine Reed: What did you say when Dr. Kendi asked you to adapt STAMPED FROM THE BEGINNING?

Jason Reynolds: I said, “No,” because he had spent his life working on this. This was a tome, one that I think was one of the most important academic contributions, at least in the top five in the twenty-first century. It literally was a shift in the way that we talk about race, it was an addition to our lexicon, and I felt like to try to tamper with it would be a travesty because one, I didn’t think I had the intellectual capacity to even contend with what he made; it’s a lot. And anyone who’s read that book knows it’s a lot, and I struggled with it. I’ve read it ten times at this point, but the first read was like reading BELOVED for the first time; it’s tough.

He kept asking, and eventually I broke, mainly because I realized that it was bigger than me, bigger than him, that what we were trying to do is ensure that the conversation around antiracism permeates every single sector of our country, not just scholars and academics and people who are thinking about race, but our children, that they have the vocabulary to shift culture as they get older, that they have the vocabulary to have informed conversations, less emotional conversations, to turn the discomfort into comfort, to turn the dis-ease into ease. All these things were what I was thinking about when I finally said yes, and of course saying yes is the easy part; the hard part is actually making it happen.

Josephine Reed: I wonder how you went about making it accessible for young readers without dumbing it down.

And I remember going to New York to talk to our editor, Lisa, and she said, “Jason, it’s just not doing what you need it to do. It’s not working because it’s not you.” And I said, “Well, yeah, it’s not my book,” and she said, “Yeah, but we hired you, right. The reason that he wanted you to do it is because he wanted you to do it. He wanted it to be you. He wanted it to be your voice, your style; whatever that intangible thing that you have that’s only yours, your intuition, your gut.” And I said, “Well, in order for me to do that, I have to poke fun at what an academic book is, which is why it starts with ‘This is not a history book.’” This book has to feel and sound like real life, like a real person, and that was my approach, and then after that it was party time.

Josephine Reed: You also recorded it, and you recorded it brilliantly. Tell me about that experience.

Jason Reynolds: Another moment when I said no. I’m fully aware of my strengths and my capabilities, and I try to stay in my lane as often as possible. I did LONG WAY DOWN; I did FOR EVERY ONE. I’ve done a bunch of the ones when I’ve written a preface or a foreword or an afterword or an essay, but for all those listening, it’s no fun; it’s just not. It’s a wonderful thing to have done, but it’s not a wonderful thing to do. So I said no, and then the publishing company said, “We think it would be really important and just for posterity for you to do it yourself.” And honestly, now that it’s done and it’s already kind of floating around to educators and things of that nature, I am grateful to have done it. I’m glad that it’s my voice. I mean, it’s my interpretation of the story, and it’s my voice telling it, and I honestly don’t even know what I was thinking to interest anybody else with this thing that I toiled over for so long. I’m glad it’s me.

Josephine Reed: Part of what you do in the book, the font will change, words will be bigger, they’ll be bolder, you play with words on a page so that it looks almost like verse occasionally, and you had to convey that with your voice.

Jason Reynolds: Absolutely, and that’s the reason why no one else should have done it. It’s a little more complex, and the nuances are so deft and so slight that you kind of have to know where they are in order for it to come across, and so I was happy to have done it, because I could see those moments where I was playing around with verse or I was playing around with repetitions, poetic devices, and I know what that’s supposed to sound like, and I know what that’s supposed to feel like because it’s me, right, and so I was able to bring that to life, hopefully.

A version of this post is featured in the April/May 2020 edition of AudioFile Magazine. Author photo by Jati Lindsay. 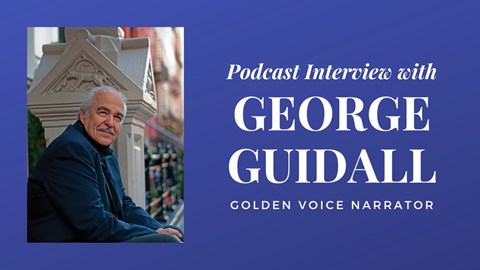 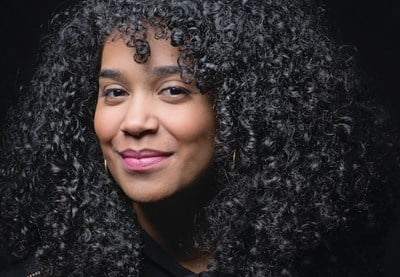