Home » Articles » The Inside Scoop on THE STONE SKY 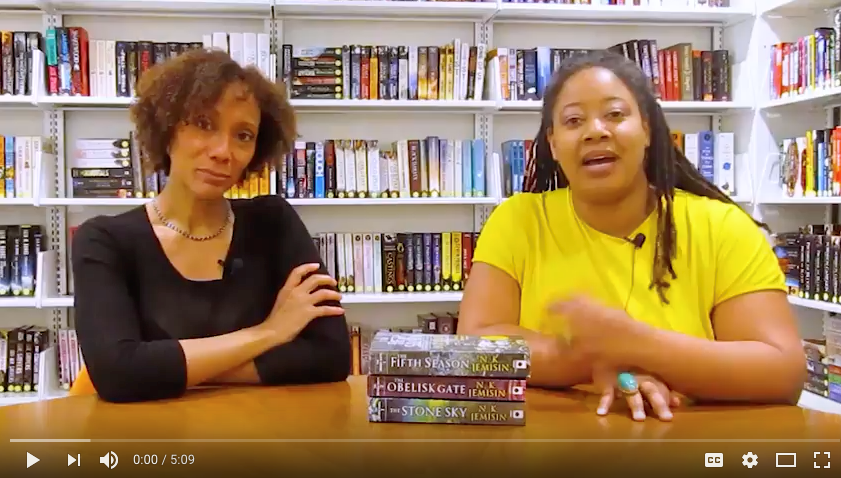 The Inside Scoop on THE STONE SKY

I was one of many listeners struck by the intensity and depth of feeling that Golden Voice narrator Robin Miles brought to the Broken Earth trilogy. The last in the series, THE STONE SKY, is nominated for the 2018 Audie Awards in Science Fiction and for Best Female Narrator! So I was thrilled when Hachette Audio and Orbit Books offered AudioFile the chance to share this video of author N.K. Jemisin and Robin Miles discussing the narration of this trilogy, giving us insights into how Robin can draw listeners into the thrilling stories.

“I thought, how do we orally create a feeling? And so it became literally leaning into the microphone as if I were speaking into someone’s ear.”—Narrator Robin Miles

If you’ve never listened to this trilogy, it’s a series with amazing world-building that draws you in very quickly. The first book, THE FIFTH SEASON, introduces listeners to Orogenes, enslaved people who have the ability to stabilize—and stimulate—extreme seismic activity. Three women with this power are moving through the world before, during, and after the apocalypse which sets the stage for the rest of the audiobooks. Robin Miles has an intimate narrative style which makes listeners feel all the complex emotions so compellingly written by Jemisin.

Jemisin has been honored with Hugo Awards for THE FIFTH SEASON and THE OBELISK GATE and a Nebula for THE STONE SKY. I, for one, will be cheering her and Robin on for the Audie Awards, too! 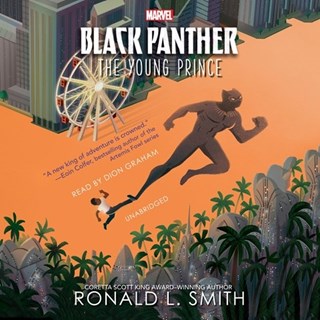