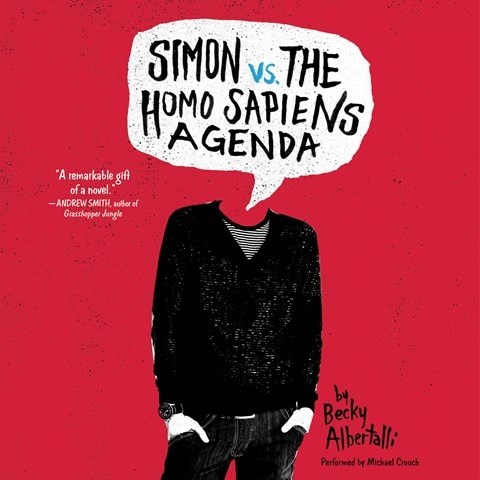 Our Staff Picks this month represent our own wide and varied listening tastes. We’d love to hear from AudioFile listeners, too — what are you listening to now? Share below in the comments or post a picture of you listening and tag us on Twitter or Facebook!

SIMON VS. THE HOMO SAPIENS AGENDA 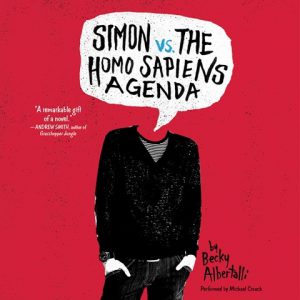 In happy anticipation of seeing the movie Love, Simon, I was glad to revisit the YA book it’s based on, Becky Albertalli’s SIMON VS. THE HOMO SAPIENS AGENDA. Since I’ve already read it twice in print (ahem), this time I decided to listen to the audiobook version. Narrator Michael Crouch brings out all of the novel’s humor, charm, and swoony sweetness. Now I’m looking forward to the sequel (all about Simon’s BFF Leah), LEAH ON THE OFFBEAT.
—Jenn Dowell, Managing Editor 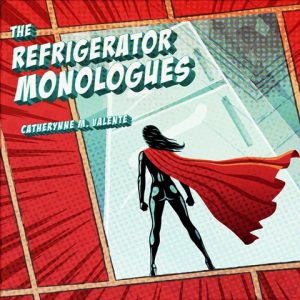 Call THE REFRIGERATOR MONOLOGUES the delicious revenge of the comicbookland women who endure gaslighting by their brethren. The writing is witty, the delivery is positively hair-raisingly evocative. Narrator Karis A. Campbell can go from an infant calling for his mama in a tone that could ONLY be an infant calling for his mama to a psychotic (maybe?) has-been sex goddess in a single passage.
—Francisca Goldsmith, Contributing Editor 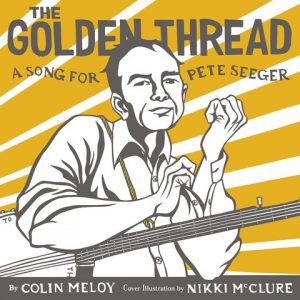 For the past two years, just about every ride in the car has been accompanied with the sweet sounds of Pete Seeger singing to a crowd of kids at Town Hall in 1964. Juniper and Isaiah will spontaneously burst into “Didn’ Ol’ John” and “Michael, Row the Boat Ashore,” and Juniper gets upset if she misses the chance to hear “Skip to my Lou.” Pete Seeger has become a bit of a moral authority, if you will, to my four- and two-year-old kids. Imagine their delight, then, when I said I got to review THE GOLDEN THREAD, a new audiobook poem all about their hero. Juniper described it as “great!” and said Colin Meloy’s narration was “poem-y.” If you or your kids and grandkids have a love for Pete Seeger, or if you are wanting to introduce them to the activist and folk singer, give this a listen.
—Emily Connelly, Assistant Editor 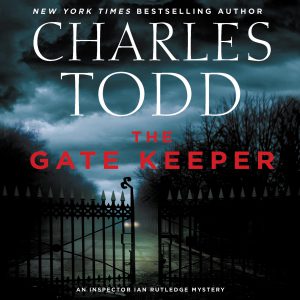 I spent the last few nights in the English countryside of 1921 with Inspector Ian Rutledge as he chased a mysterious serial killer. Simon Prebble’s performance of THE GATE KEEPER, the 20th of Charles Todd’s Inspector Rutledge series, put me just where I’ve always longed to be, in the passenger seat of Rutledge’s roadster. The inspector never noticed my presence, and I loved every second of the ride.
—Aurelia Scott, Contributing Editor

Robin's Roundup: March 9 New Audiobook Reviews
Robin Whitten | 03.09.18
As you might guess, Women's History is big this month at AudioFile! Each month we brainstorm about audiobook titles that we can recommend  around themes, holidays, or current 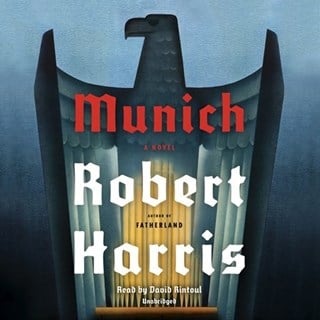 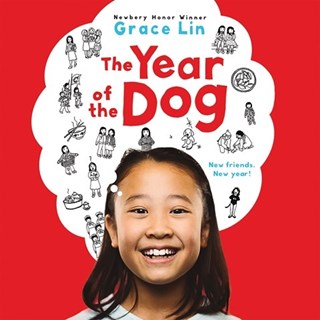