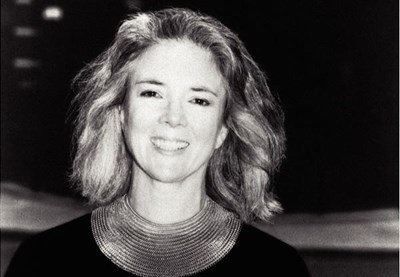 "People are born with the narrative appetite, the twin desires to tell and to listen." 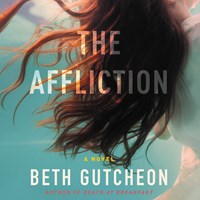 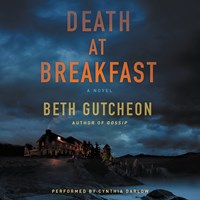 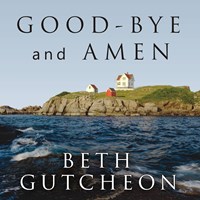 Beth Gutcheon was 10 years old when she heard that the Danish king had worn a yellow armband during WWII to show his support for the Jewish people. It wasn't true. No matter, says Gutcheon. By the time she went to Denmark as an 18-year-old au pair, she knew that the Danes did save their Jewish population and that one day she would write about it. Gutcheon's newest novel, LEEWAY COTTAGE, is that account.

Gutcheon tells the story through two people who make an unlikely marriage in 1940. Sydney Brant is a rich young woman whose Maine summer home, Leeway Cottage, provides the book's title. Laurus Moss is a Danish pianist. Sydney remains in America during the war; Laurus returns to Europe to support the Resistance. Gutcheon says that the stories she heard during her year abroad fired her imagination. Yet, "the Danes are so modest and so reflexively funny that when they told these stories, I didn't understand the incredible courage they showed until I began my research for the book."

She began that research soon after September 11, 2001. "I was six blocks away from the World Trade Center when it was blown up. When I looked at the shattered hulks, I thought of all those pictures of bombed-out buildings from WWII. Suddenly, I understood something I hadn't before. It was time to write about what it means to have war on home soil."

Telling a story that combines personal and cultural history is part of an age-old oral tradition. "People are born with the narrative appetite," says Gutcheon, "the twin desires to tell and to listen." When not writing, she listens "addictively" to audiobooks. She refers to the experience as "reading through my ears." She listens to nonfiction and plot-driven fiction in the city and reserves literary fiction for her quiet summer garden in Maine. Last summer, it was Tolstoy's ANNA KARENINA, read by Davina Porter, who, says Gutcheon, "gave me one of the greatest reading experiences of my life." This summer it will be Joyce's ULYSSES. Gutcheon is already anticipating his "river of language.

"My husband says that the only reason I take baths instead of showers is that I haven't figured out how to read in the shower. Audiobooks give me the chance to read when I can't hold a book. They offer an experience that is incredibly rich."

Gutcheon has just returned from a book tour for LEEWAY COTTAGE, which required reading her own work aloud. "When I read to audiences, I'm always struck by two things. One is the mistakes. I've written so carefully, and then discover a character from 1940 using a current expression. Reading aloud helps me catch those things. I also realize just how hard it is to read aloud well. It's really important to me that my own books are being recorded, and well recorded. And I'm grateful that professional actors can do it for me."--Aurelia C. Scott