“If you can support yourself with your writing and feed your cats, the rest is gravy. I feel blessed. I’ve been very, very lucky.” 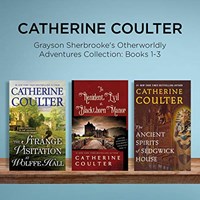 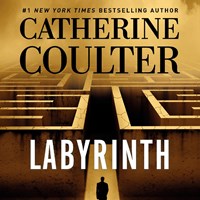 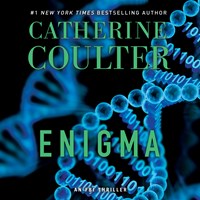 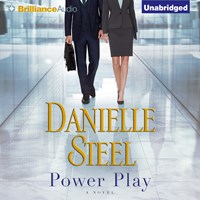 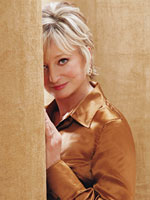 For 30 years Catherine Coulter has been entertaining fans with widely popular novels, including historical romances, romantic suspense, and suspense thrillers. In 1988 she hit the New York Times Bestseller List for the first time with her historical novel MOONSPUN MAGIC. She has now made the list 59 times.

Coulter’s first book, a Regency romance titled THE AUTUMN COUNTESS, came out at the end of 1978. “I realized, thankfully, that cutting down on the unknowns was the best way to go, so I went exactly with what I liked to read and the period I already knew like the back of my hand, namely the Regency period.” Coulter has an MA degree in early-nineteenth-century European history with an emphasis on the Napoleonic era, and she grew up reading Georgette Heyer voraciously. In 1989 Coulter’s first contemporary, a romantic suspense titled FALSE PRETENSES, came out in hard cover. And in 1996 she wrote THE COVE, which became the first in her FBI suspense thriller series.

Writing, according to Coulter, “is simply what I do. I can’t imagine not writing. The whole idea of what motivates me really doesn’t come into it. Writing is simply there. It’s not always fun, but it’s always interesting.” Her writing schedule is fairly simple. She answers email from fans until 7:30 A.M. and writes until 10:30 A.M. While a book typically takes Coulter six months to write, she is actually ahead of schedule on KNOCKOUT, her thirteenth FBI thriller.

In most of her FBI series, Dillon Savich and Lacey Sherlock, married FBI agents and partners, either are center stage or share the limelight. According to Coulter, “Savich and Sherlock are their own individual selves. They grow and adapt to what happens in their lives (like the birth of their son, Sean) and the sorts of cases they face.” Why do they work so well, both at home and as FBI agents? “They’re both honorable people, both at work and at home. They respect each another. Their marriage is based on a bedrock of love and trust, and family always comes first.”

Why alternate between writing historical romance and the FBI series? “I’m very happy writing the FBI thrillers and then turning to historical romances. They’re two such disparate genres that it’s impossible to become burned out. For example, in an FBI thriller, pacing is the key, keeping the action tight and always moving forward. I can’t simply decide to pick up and attend a cat race. In a historical romance, on the other hand, it’s--‘Ready, set, free the cats!’”

With over 20 of Coulter’s books available on audio, it’s likely that Coulter has formed opinions about what she looks for in a narrator. “First off, it’s all subjective--what I like you might find repellent and vice versa. So what I try to do is fit a voice to the way the characters sound in my head. Do I succeed? Most of the time. However, some book characters sound better than others. I don’t think there’s any way to change that.”

Commenting on her repeated success in making the New York Times Bestseller List, Coulter says, “If you can support yourself with your writing and feed your cats, the rest is gravy. I feel blessed. I’ve been very, very lucky.”--Sheri Melnick