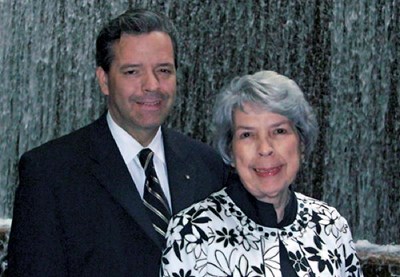 "My grandfather used to sit on the front porch on summer evenings and tell stories about his youth. Those stories shaped how I feel about history.” 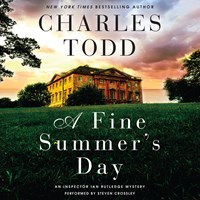 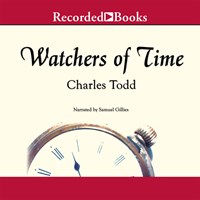 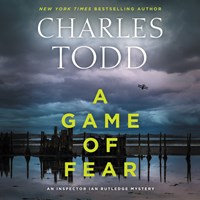 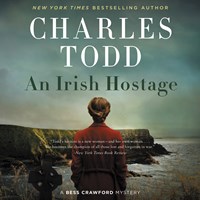 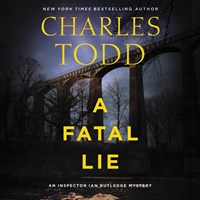 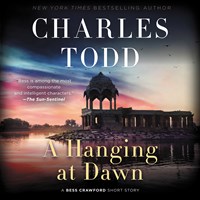 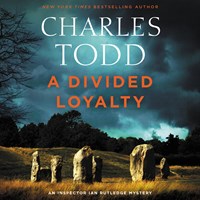 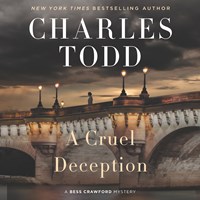 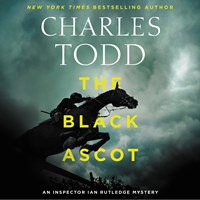 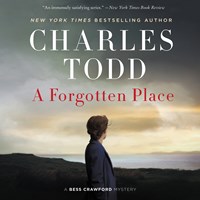 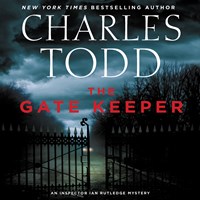 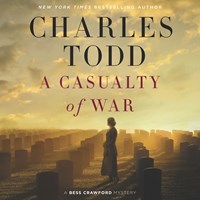 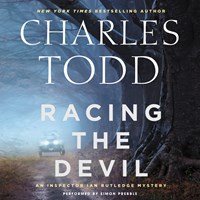 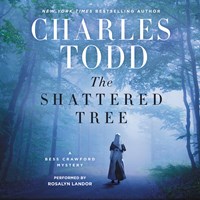 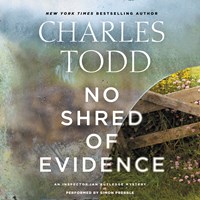 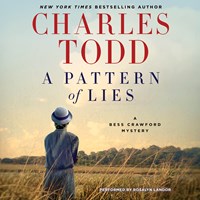 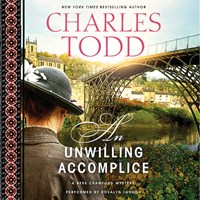 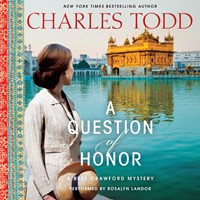 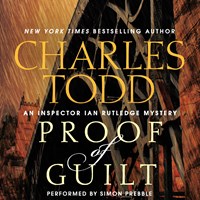 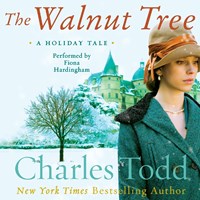 Sixteen years ago, not long after returning from a trip to England, Charles Todd, a native of Virginia, and his North Carolina-born mother, Caroline, set out together to write a book. They didn’t follow any rule book for collaboration. They aren’t the typical writing team. Rugged and wry-mouthed Charles is no momma’s boy by anyone’s definition. Neither is Caroline an overbearing mother. When they finished writing A TEST OF WILLS (1996), they had no idea whether anyone would read their book. Eighteen novels later, writing under the name “Charles Todd,” the pair has garnered multiple awards, several New York Times Notable Books inclusions, and other accolades.

Fourteen of their books have featured Ian Rutledge, an English police inspector and veteran of WWI whose post-traumatic stress provides him with an unusual sidekick: the disembodied voice of a Scots soldier who was executed during the war. A second series, set during the Great War, features battlefield nurse Bess Crawford.

How does a pair of American-born writers living almost a hundred years after the Great War get a grasp on life during a war a continent away and almost a hundred years in the past? “You have to pay attention,” Caroline says. “You have to listen to people. When I was in England not too long ago, I met someone who remembered the Great War through the stories told to her by her father. You listen and take note of how people express themselves, and after a while it becomes second nature.”

Charles concurs. “You just have to go there and shut up. Go to the town market or the cheese shop, and sit there quietly and listen. England is history,” he went on. “They remember things going back a thousand years. They still tell stories of how the next village over stiffed them during the Black Plague.”

The tradition of storytelling goes far back in the Todd family. “My father read to my sister and me every evening while my mother was doing the dishes,” Caroline told us. “And that was something we looked forward to. Before that, my grandfather used to sit on the front porch on summer evenings and tell stories about his youth, about people he knew who had fought in the Civil War. And those people went back another generation. Those stories shaped how I feel about history. Storytelling in the South is a strong tradition. We tried to pass this along to our children.”

“I know that with my grandfather,” Charles recalls, referring to Caroline’s father, “I’d ask him to tell stories that he’d told a thousand times. It wasn’t so much that you wanted to hear the story as it was how he told it.”

Caroline is a big fan of listening to audiobooks. All of the Charles Todd novels have been adapted as unabridged audiobooks, with Rosalyn Landor narrating the Bess Crawford books and either Simon Prebble or Samuel Gillies narrating the Ian Rutledge series. “People like the voices that they hear playing the role of Bess or the role of Ian, and this speaks to the fact that audiobooks do a good job of trying to match voices to the authors. I remember hearing Barbara Rosenblat reading Barbara Peters’s books, and it was an amazing experience.

“All the narrators who have done our books have made a point to ask how something is pronounced. I’m struck with that. You think of these people as all being English, but they’ll ask how we want it said. There’s a difference between how English was spoken in Churchill’s day and how it’s spoken today. And that stands out: the quality of how they approach the book.”

How does their collaboration work? “It works the only way we knew when we started,” Caroline explains. “We write by consensus. We ask each other what’s good for Rutledge here? What’s good for this character there? How do we want this person to come across to the reader? We never split it up. Everything I know Charles has to know, and everything Charles knows I have to know, or we can’t share.”

Do they know how a book will end before they begin? “Oh Lord, no!” says Caroline.

Charles adds, “We just write and hope for the best.”--Steven E. Steinbock