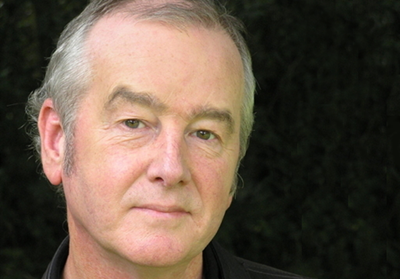 "Some of my most vivid listening experiences have occurred at the gym. Last year I was listening to Dostoyevsky through my iPod on the treadmill!" 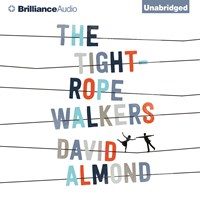 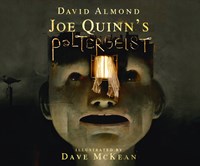 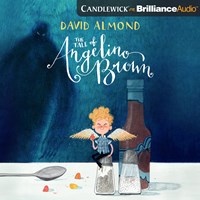 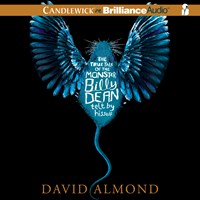 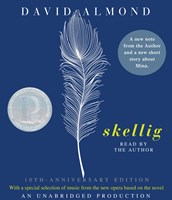 Over the course of his long and celebrated literary career, award-winning author David Almond has consistently explored the theme of opposing forces: His characters teeter between the dual attractions of good and evil, light and darkness. “I was brought up Catholic,” he explains, “so this notion is central to my childhood: deep, deep darkness and bright, bright light became part of my blood and bones, really. I couldn’t not write about those opposites.” While the title image of his latest novel, THE TIGHTROPE WALKERS, beautifully captures this central theme, Almond adds that he’s also fascinated by such acrobats: “I really admire what tightrope walkers can do--how beautiful it is and how dangerous.” He likens that balancing act to one required by writers. “You have to stay on that line, keep well balanced and have a sense of the void underneath you.”

A coming-of-age story set in the 1950s shipyards of Northeastern England, the novel introduces listeners to young Dominic Hall, while exploring the consequences of choice--and chance--in shaping a life. Almond’s most autobiographical work to date, the story is set on an estate much like the one that he lived on when very young. “I’ve touched on it occasionally in a couple of short stories and novels but never actually written so much about it before, or really put the protagonist right in the heart of that estate.” The book is especially meaningful to him because he feels he’s “caught something of the history and culture of the Northeast and its language. Also, I’ve really explored quite a lot about the roots of my own language and my writing.”

Though Almond often narrates his own work, he says this book (which earned an AudioFile Earphones Award) is too much of a high-wire act for him to pull off as narrator. “It has so many voices. It needed someone else.” Calling the production “fantastic, a beautiful reading,” Almond praises Richard Halverson’s ability to capture the rhythms and complicated dialogue of the book. “It’s a distinctive dialect and language here, where I live, in Northeast England. He does a fantastic job--in many ways I think he’s the best I’ve had so far.”

A devoted audiobook listener himself, Almond says some of his own most vivid listening experiences have occurred at the gym. “Last year I was listening to Dostoyevsky through my iPod on the treadmill! I was pedaling away, and Raskolnikov was reeling inside the middle of my head! It was a really different kind of power than just reading the book.” Almond also listened to much of Joyce’s Ulysses on a treadmill or at a rowing machine. “It was fantastic and beautiful and quite bizarre. I don’t know what Joyce would have made of it!”

As a writer, exploring the drama of growing up takes Almond to some dark places; THE TIGHTROPE WALKERS tackles stark subjects, including violence and physical cruelty. Asked how he approaches the decision to include such serious subject matter in his work for young listeners, Almond says it’s not a conscious decision at all. “A lot of things, you don’t really decide to write about; you just start writing and find these things coming in. What you have to do is write the very best thing you can in the best way you can. Stuff that comes along, you have to find ways to accommodate, to make it work within the bounds of fiction. I don’t deliberately put in dark stuff. But it seems to me that in my work there is also lots of light, and it’s the balance of the two--that’s where the drama of fiction comes from.”--Jessie C. Grearson