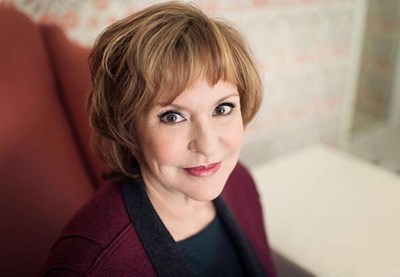 “I grew up in a two-flat house where everybody was poor, and they would get together at night over coffee and tell stories, and that’s how I became a storyteller. Words are like music to me.” 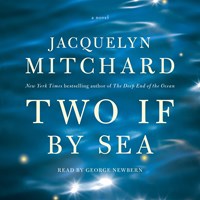 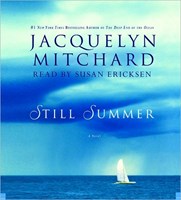 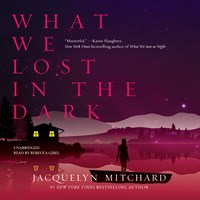 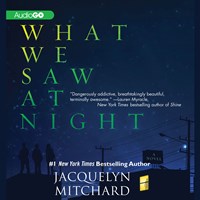 Jacquelyn Mitchard’s third novel was supposed to be a ghost story. “And it was a real good ghost story, too,” she says. But she ultimately abandoned that project when a dramatic legal case in Wisconsin that raised questions about family and family bonds began to haunt her. The new novel, A THEORY OF RELATIVITY, tells the story of 24-year-old Gordon McKenna, who is devastated when his beloved sister and her husband are killed in a car accident, leaving behind a baby girl. In the aftermath, both he and his parents find solace in his decision to adopt the baby. But when the child’s paternal grandparents begin a fight for custody, the ensuing battle reveals that the young man is not considered by state statutes to be a blood relative of the child because he himself had been adopted.

“This is not a book about adoption,” Mitchard stresses. “It’s really about a family at war over what kinship means. People compare it to The Deep End of the Ocean [her first novel, an Oprah pick and a bestseller] because you can’t tell what’s going to happen even though you think you can. It’s really an adventure story about a family splintered by the thing we consider most important—our children.”

Mitchard narrates the audiobook herself. She’s committed to the audio medium as both a listener and a narrator because storytelling in its oral form is so important to her as a writer. “I grew up in a two-flat house where everybody was poor, and they would get together at night over coffee and tell stories, and that’s how I became a storyteller. Words are like music to me.”

In fact, Mitchard collects conversations the way other people collect CDs. “As a writer, I listen to the different ways that people use their voices to make people laugh or cry. I even bought one of those amplifier devices for eavesdropping on other people. Some of the most remarkable conversations take place just one table away from you in a restaurant. Just the other day I overheard a guy say—‘Marriage is an institution in which women are chattel. I honor you far too much to ask you to marry me.’ And I thought, ‘I couldn’t have made that up! That must go directly into a novel!’” Mitchard writes her favorite conversations into a notebook she keeps in her purse, and “they all go in the soup.”

As for being in the recording booth, Mitchard echoes the comments of audiobook narrators everywhere. “It’s so hard. It’s just so hard. It’s not like reading to your children. You crawl out of there because you’ve not only tried to convey your sense of the book, it’s also a performance. Writing is a performance, too—you have to offer it to other people in order for it to be complete.”—Elizabeth Dodge