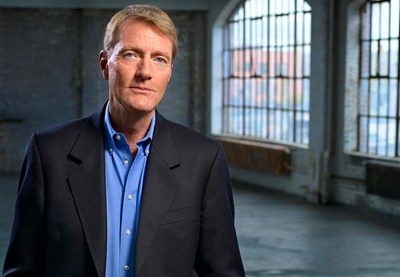 "Audiobooks employ some pretty sophisticated technology, but at heart they're returning storytelling to its original and purest form." 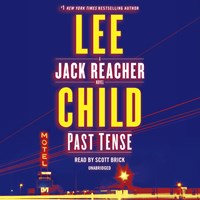 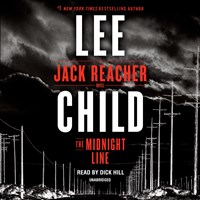 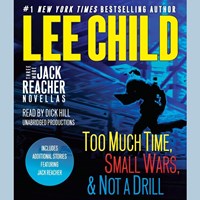 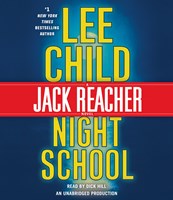 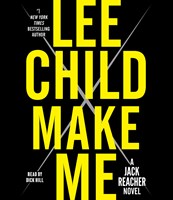 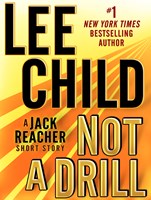 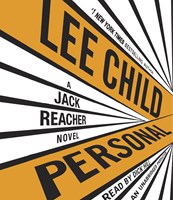 Among mystery aficionados, Lee Child has become a household name. His nine novels featuring wandering ex-M.P. Jack Reacher have all done extremely well, beginning with his award-winning debut novel, Killing Floor (1997). Reacher is a mysterious but attractive character, traveling silently across the country, finding trouble and then resolving it. His adventures have taken him from Key West to Maine, from Chicago to L.A., and points between. Readers are sometimes surprised to learn that an author with such a clear grasp of America is an Englishman who spent 18 years working for Granada Television in the UK.

"For a hundred thousand years," he tells us, "storytelling was all about listening to a storyteller's voice, paying rapt attention, hour after hour. Then about 500 years ago we invented printing, and it's really been only 200 years, or maybe 100 years, since most people became able to read and afford books. Obviously audiobooks employ some pretty sophisticated technology, but at heart they're returning storytelling to its original and purest form."

In speaking of how the experience of reading a print book differs from listening to an audiobook, Child says, "Given that the texts are the same, it's got to be about control of pace and emphasis. With the print version, both are left to the reader. Most people accelerate and decelerate subconsciously, according to mood, context, and desire--but the author's control of emphasis is less than certain. But a good reader can lead listeners by the hand, and intelligibility can be guaranteed."

Dick Hill has narrated all of Child's novels for Brilliance, while ISIS Audio Books in the UK has used a variety of narrators. "I admire them all, because they're all good. But--at the risk of upsetting the others--Dick is my undisputed favorite. He inhabits the character so well. This guy is Jack Reacher. I've met Dick a couple of times. We sign CDs together, author and voice. He's a great guy. Very modest and unassuming, given his talent."

When we ask if he'd ever considered performing one of his own books for audio, Child responds, "Couldn't do it. Wrong accent, flat, boring voice, and no aptitude at all. Eileen Hutton is one of my best friends in the business, but she'd throw me out of that studio in a New York minute." Incidentally, Child transformed his American audiobook producer into a character in his latest novel, ONE SHOT: an attractive brigadier general in the U.S. Army JAG Corps with whom Reacher once had a relationship.

Child recalls a funny situation brought about by audiobooks. "I had a long conversation with one charming woman who clearly knew the stories forward and backward. She was talking about a particular scene and said she loved the way Reacher said whatever he said 'with that little catch in his voice.' I was kind of patting myself on the back for writing that line with enough stage direction that she knew about the catch, could hear it in her mind . . . then I realized I hadn't done that. It was just a line. It turned out everything she knew about the series--which was maybe more than I do--came from the audio."--Steven Steinbock