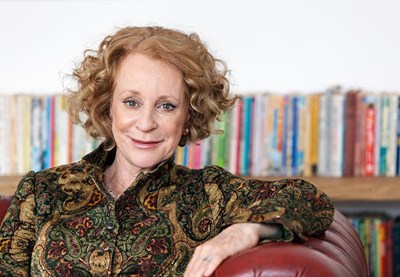 “I try to get readers in the place and the time, putting as little between them and the unfolding of the story as possible. But a good performance on an audio gets you immediately there." 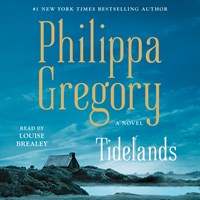 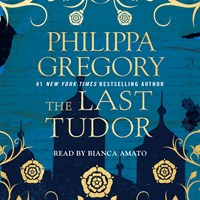 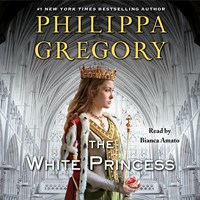 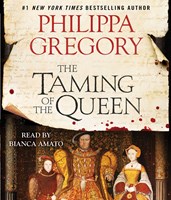 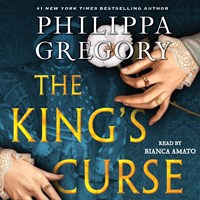 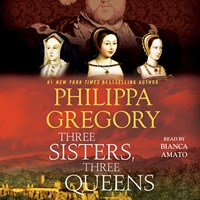 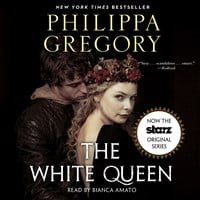 Philippa Gregory’s novels are fast moving and well researched, but perhaps their greatest strength is how they rescue women from “the shadows of history.” Take Mary Boleyn, for example, the heroine of THE OTHER BOLEYN GIRL and one of Gregory’s favorites. “She’s an extraordinary character, and she’d been largely lost to history before I read her story and presented it to a world that had forgotten her.”

Gregory is a sympathetic female historian who finds pleasure in saving women’s reputations. “History takes a very narrow view of women. They weren’t defined in terms of what they thought, what they tried to do, or what they achieved, but primarily in terms of their sexual nature.” In THE BOLEYN INHERITANCE, she focuses on three female characters. “I felt they had been judged harshly by history. Implicitly, I invite readers not to assume that women who sleep with men are whores and that women who are fat are stupid. I ask that my readers step back for a minute and think about them as if they were real people—what their real backgrounds were, what their real ambitions may have been, and what their real achievements were. You get a very different picture.”

Currently, Gregory is working on a novel about Mary, Queen of Scots, set during her captivity. “Most people write about her in Scotland, but she actually spent the majority of her life in captivity in England with George Talbot and his wife, Bess of Hardwick. In the book, you’ve got three extraordinary characters who were locked up together for 16 years.”

While Gregory spends 6 to 8 months researching, it’s hearing her characters’ voices in her mind that turns facts into fiction. “To make the book sing for me, I have to get the voice right. Then everything follows.” Her writing makes an easy translation to audio, and she sees how audio enhances the immediacy of her historical novels. “I try to get readers in the place and the time, putting as little between them and the unfolding of the story as possible. But a good performance on an audio gets you immediately there. You don’t have the interference of words on the page. They come directly into your ears, and that’s much more lively. It’s almost as if we escape the publication stage, as if I’m just telling readers the story.”

Gregory had a strange experience the first time she heard one of her novels read aloud. When the BBC ran THE VIRGIN EARTH as a radio book, she settled down at half-past ten, ready for a bedtime story. “But the images were my images, the rhythms were my rhythms, the language was my language, the words were the words I knew, and it was so congruent with my thought process that there was nothing to keep me awake. It was so intensely lulling that I went straight to sleep.”

Gregory knows the power of reading aloud and its place in history. While studying for her Ph.D. in eighteenth-century novels, she learned that the vast majority of people at that time were illiterate. “The blacksmith would borrow a book from the library, and everybody would come to the forge where it was warm and light and listen to him read.”—Susie Wilde

Photo by Santi U